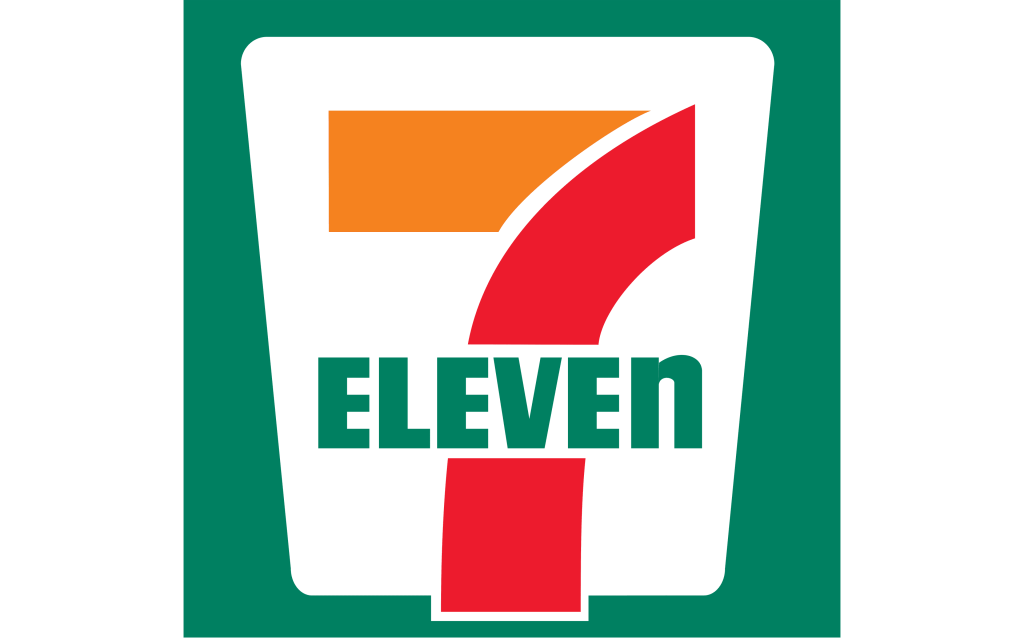 TAIPEI (Taiwan News) — Beijing's 7-Eleven chain has been fined 150,000 RMB (NT$640,000) and ordered to revise a map on its website after it marked Taiwan as separate from China.

According to Credit China, the retailers reportedly displayed an "incomplete map" on its website that showed Taiwan as an independent country and excluded islands in the South and East China seas, the Liberty Times reported. It also did not include the region of Aksai Chin, which China controls but India claims.

The Dongcheng sub-bureau of the Beijing Municipal Commission of Planning and Natural Resources said 7-Eleven in Beijing had violated Articles 15 and 37 of China's "Map Management Regulations" and fined the company as a warning.

The Beijing shops are owned by Seven Eleven China (SEC), a subsidiary of the Japanese firm Seven & I Holdings. As of January of 2020, there were 3,156 7-Eleven convenience stores in China, per Statista.