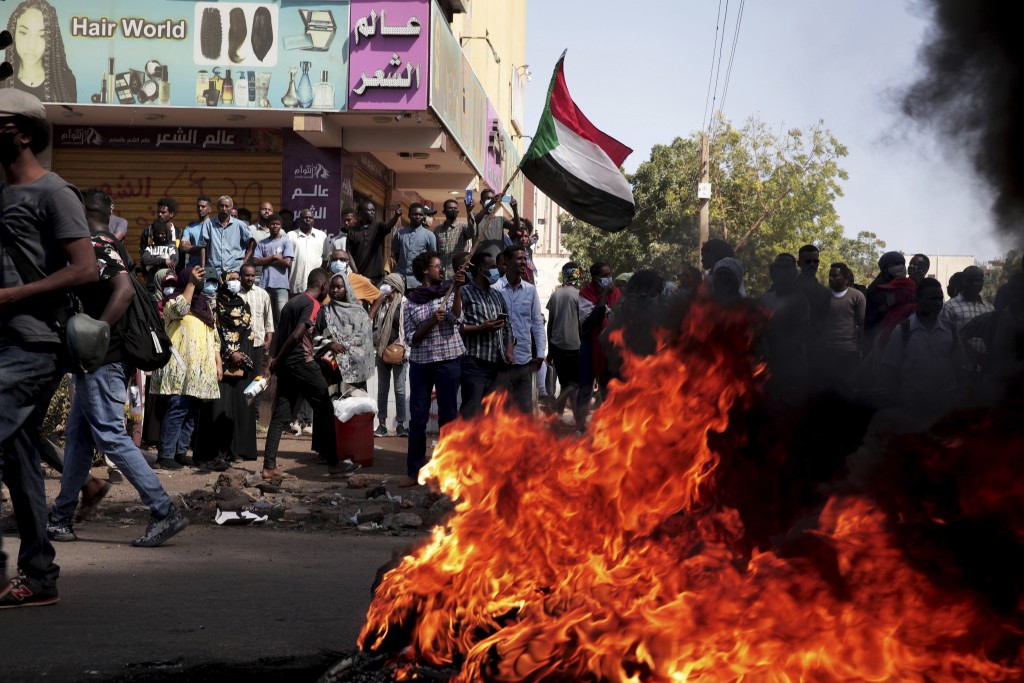 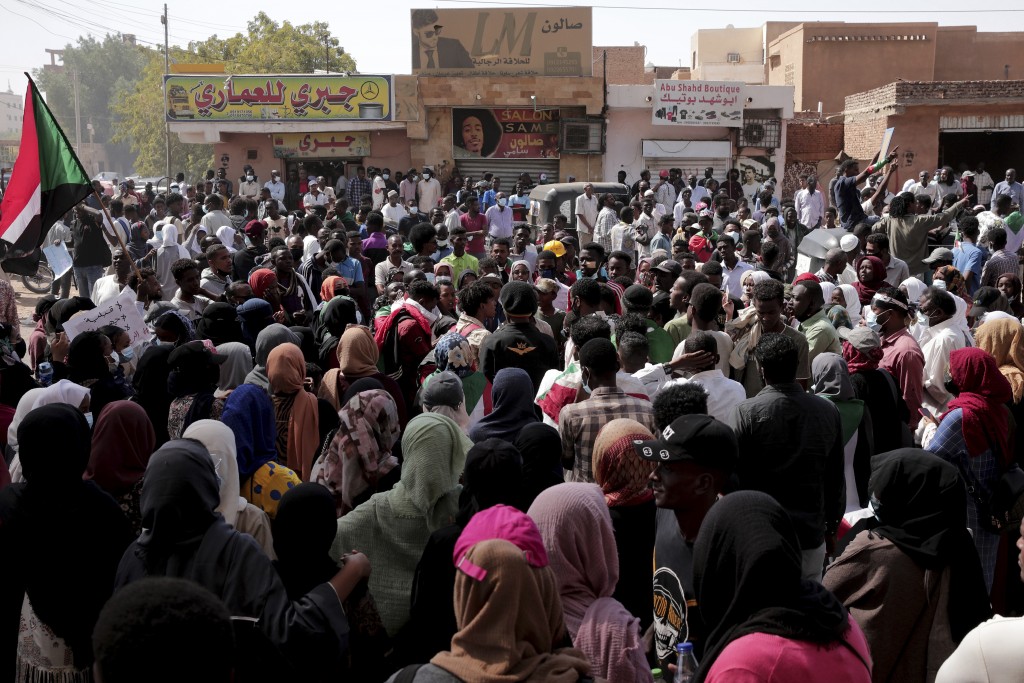 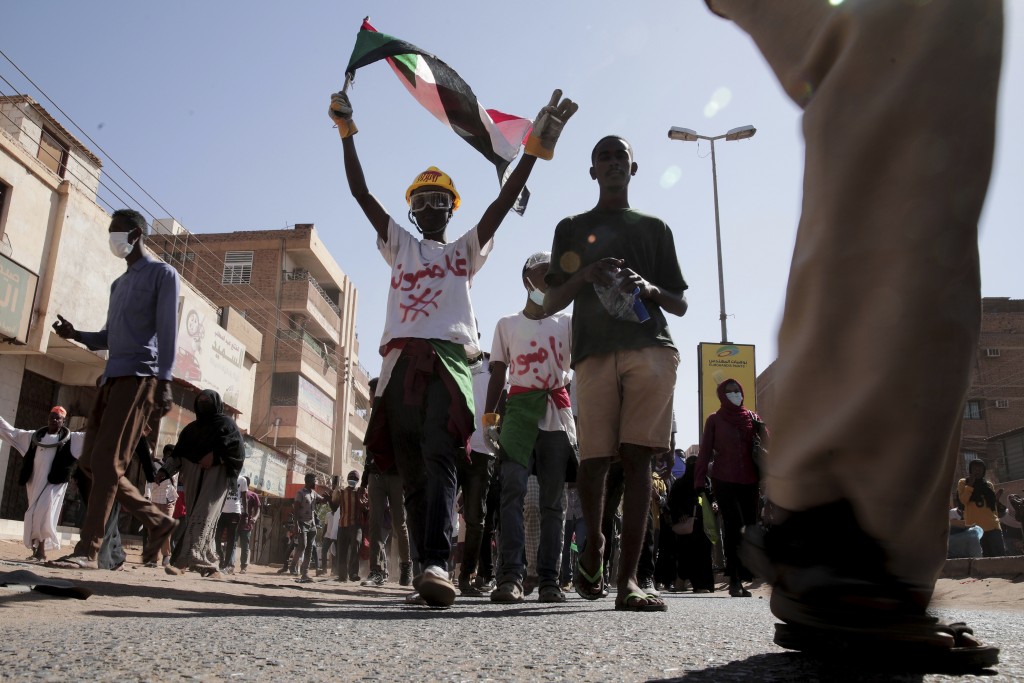 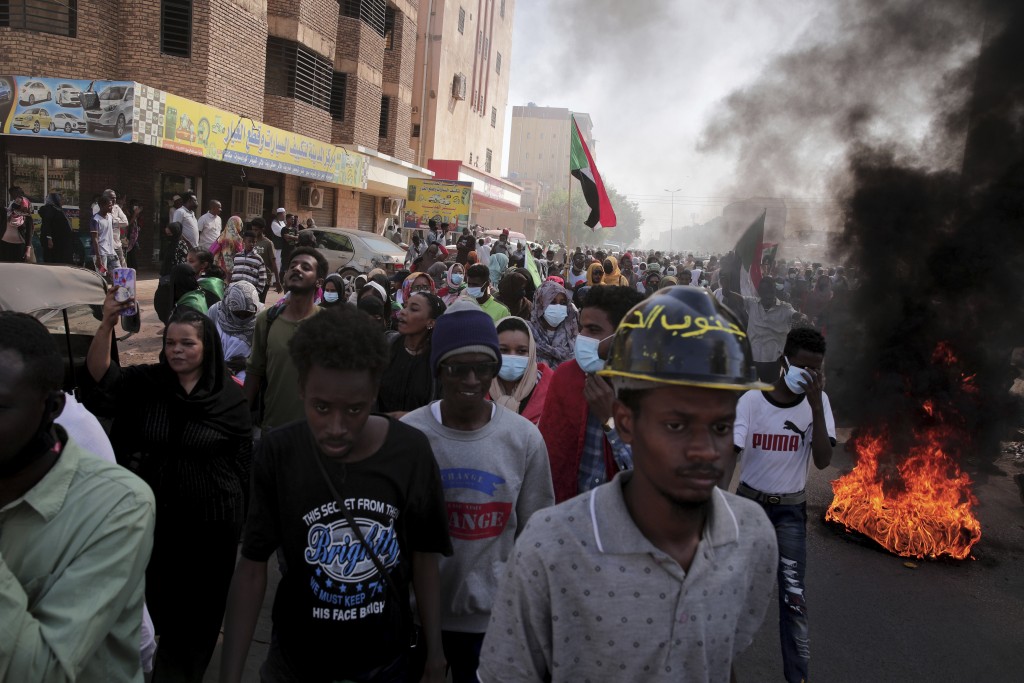 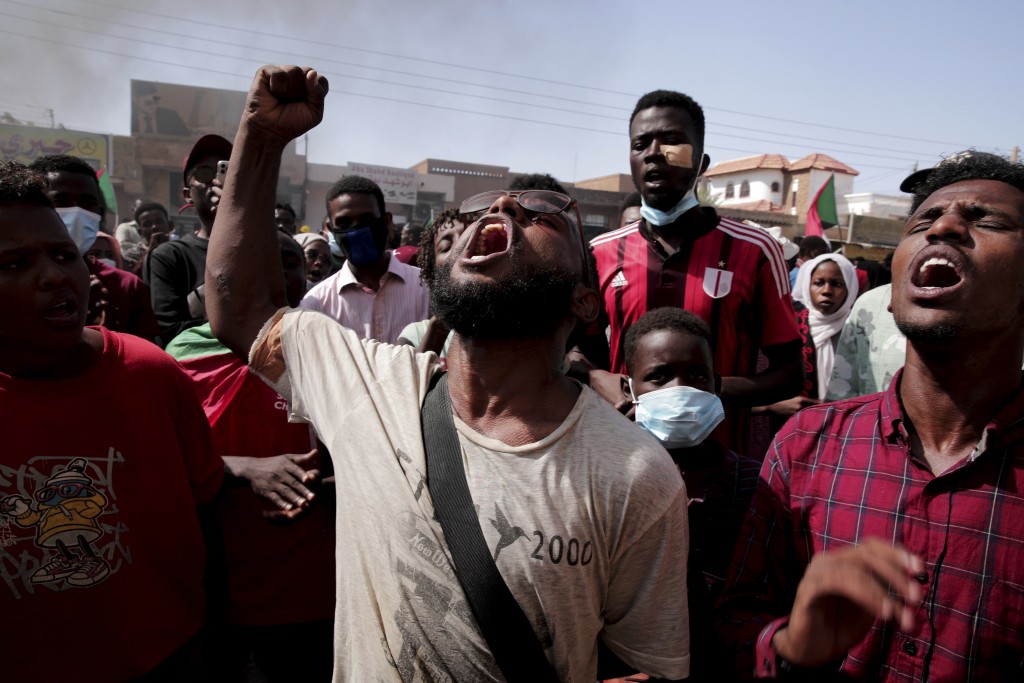 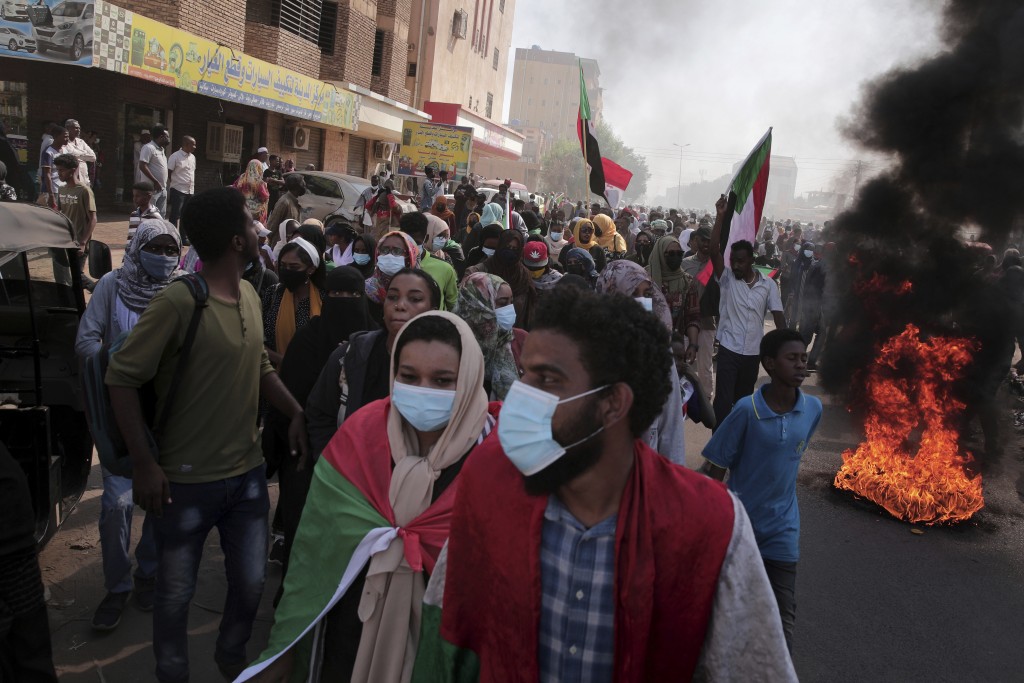 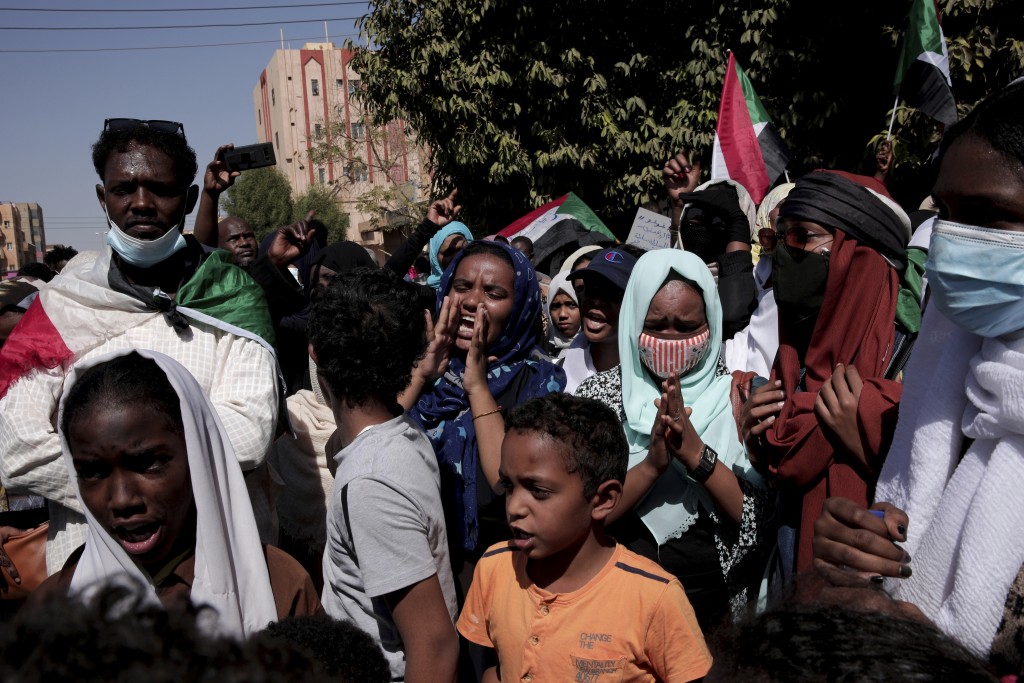 CAIRO (AP) — Sudanese security forces fired tear gas and live ammunition Thursday, killing at least three people as thousands once again took to the streets in the capital of Khartoum and other cities to protest the October military takeover of the country.

The spasm of violence is the latest since the Oct. 25 coup that has scuttled hopes of a peaceful transition to democracy in Sudan. Thursday’s fatalities bring to at least 60 the number of people killed since the coup, and hundreds have been wounded in clashes with security forces trying to thwart protests, according to the Sudan Doctors Committee, which tracks the casualty tolls.

In Omdurman, the twin city of Khartoum, two protesters were killed Thursday, while in the Sudanese capital’s district of Bahri one demonstrator was shot and killed, according to activist Nazim Sirag and the Sudan Doctors Committee.

Sirag said one of the fatalities in Omdurman was a man who was shot in the head and died before reaching the hospital. Many were wounded, including by gunshots, the activist and the committee said.

The United Nations again urged restraint from Sudanese security forces, U.N. spokesman Stephane Dujarric said Thursday. He said U.N. Secretary-General Antonio Guterres “has been on the phone on this issue for the last few days” and even before that, and U.N. special envoy Volker Perthes who is in Khartoum has been talking to partners and key parties over the last few days.

Earlier Thursday, as protesters took to the streets, activists posted live videos on social media showing protesters waving the Sudanese flag in several cities and chanting: “Power to the people!” and “The military belongs in the barracks!”

The Sudanese Professionals Association, which has spearheaded many rallies since the coup, called earlier on protesters to march to the presidential palace, the seat of the ruling military government in Khartoum.

Thursday's protests come less than a week after Prime Minister Abdallah Hamdok resigned from office citing failure to reach a compromise between the generals and the country's pro-democracy movement. Hamdok was ousted in the coup, only to be reinstated a month later following a deal with the military meant to calm tensions and anti-coup protests.

The deal was rejected by most political groups and parties who insisted the generals should promptly hand power over to civilians. Meanwhile, the military said they would not relinquish power until a new government is elected in July, as laid out in a constitutional document governing the transitional period.

The advocacy NetBlocs group said on Twitter that the mobile internet was disrupted ahead of the protests, a routine measure taken by authorities since the coup. Some activists also tweeted that many bridges and roads were closed.

Sudan has been politically paralyzed since the coup. The military takeover came more than two years after a popular uprising forced the removal of longtime autocrat Omar al-Bashir and his Islamist government in April 2019.

Associated Press writers Samy Magdy in Cairo and Edith M. Lederer at the United Nations contributed to this report.

This story has been corrected to show that the overall death toll from Sudan's anti-coup protests rose to 60 on Thursday, not 63.