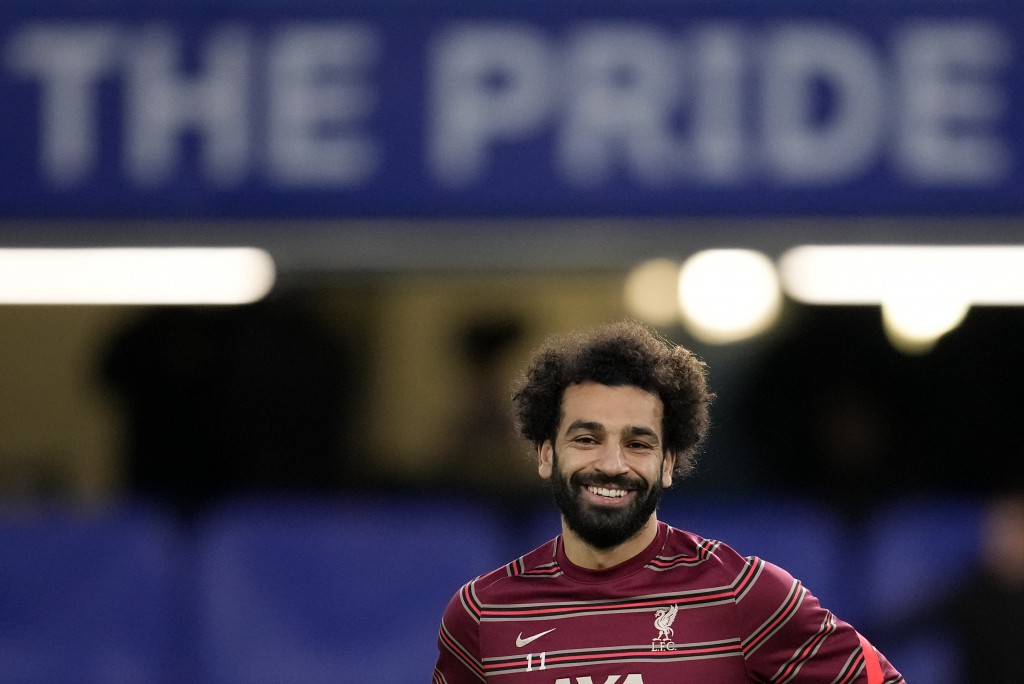 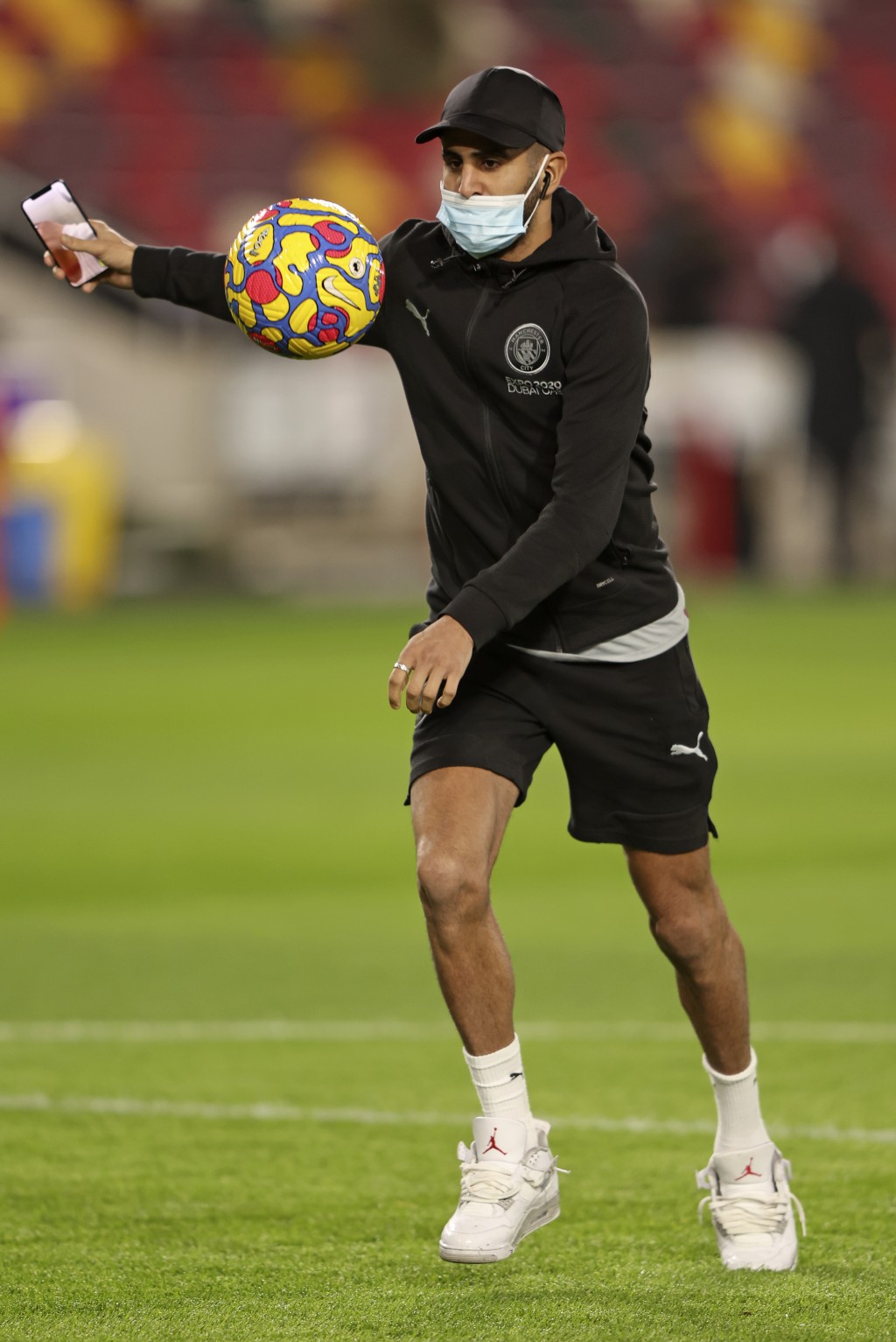 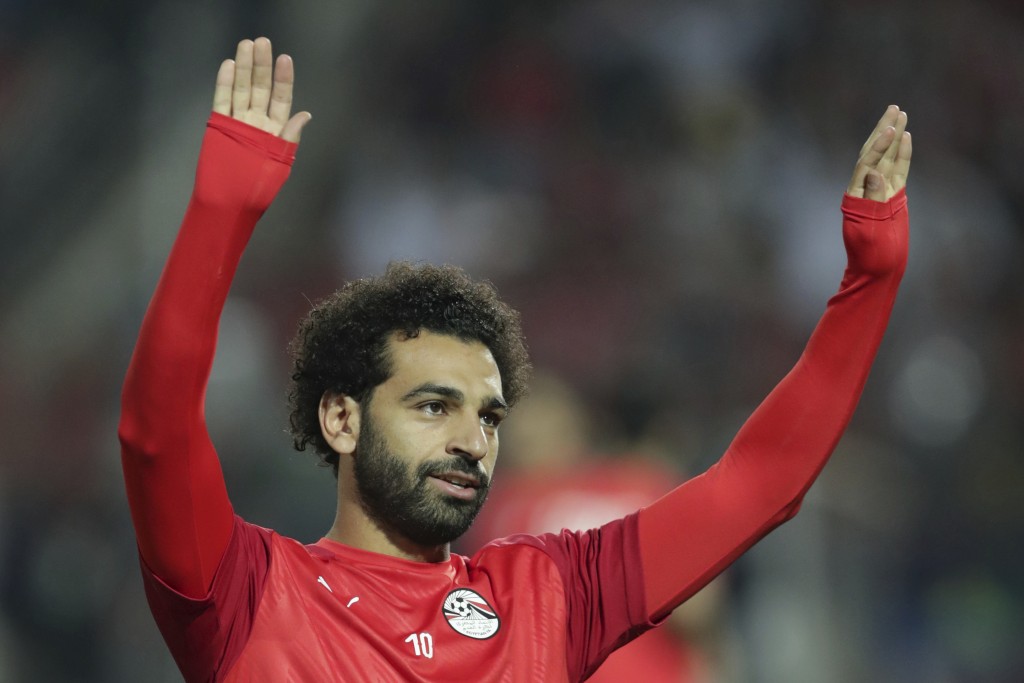 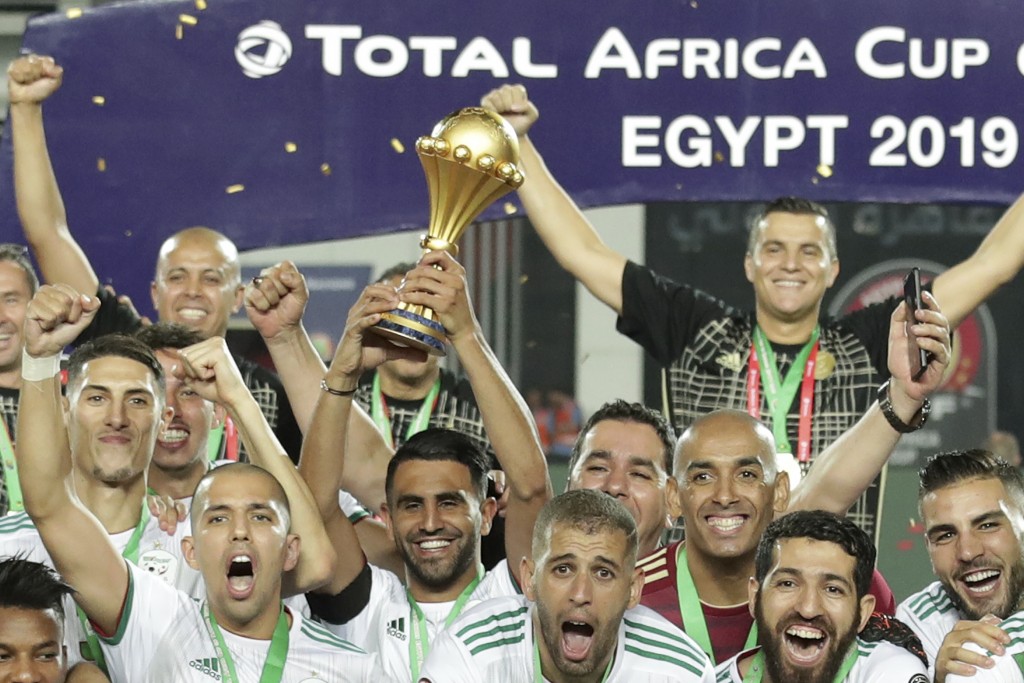 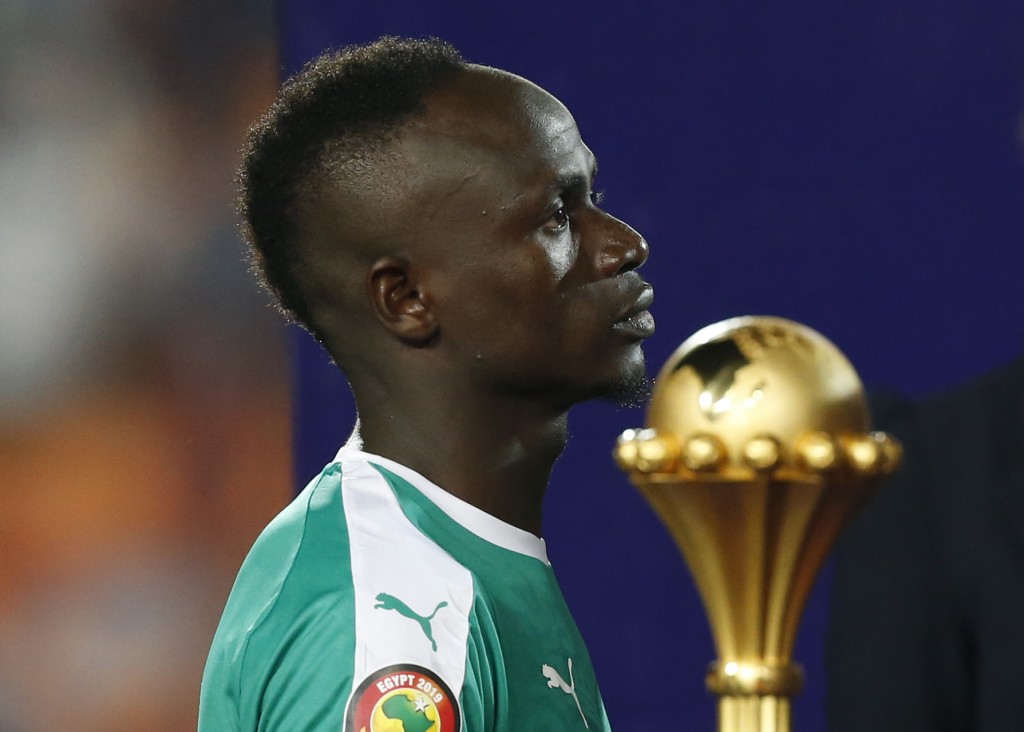 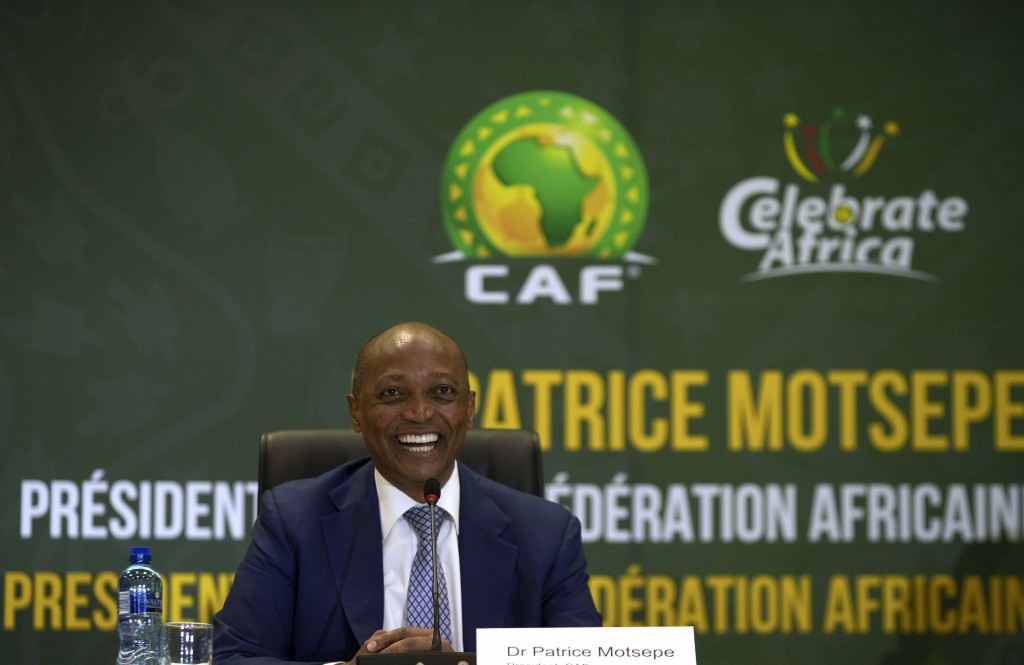 YAOUNDE, Cameroon (AP) — The African Cup of Nations will finally open in Cameroon on Sunday, three years later than planned and after two delays.

The first postponement was a result of the host country's own faulty preparations, and the other because of a global pandemic that organizers and everyone else had hoped would be in retreat by now.

Instead, the virus is surging again because of the omicron variant, leaving the continent's top soccer tournament in the same place it was 12 months ago, with the skills of Mohamed Salah, Sadio Mane and many others at risk of being eclipsed by infections and outbreaks in a region that has some of the lowest vaccination rates in the world.

Amid some calls to postpone again, organizers will forge ahead with the 24-team, 52-game championship in the Central African nation. It will last one month and start and finish at the Olembe Stadium in Yaounde, the capital city.

The virus is far from the only potential problem. Cameroon was originally scheduled to host in 2019 but was stripped of that tournament because it was so far behind with its stadium preparations. There's been frantic last-minute work and, as often happens with the African Cup, the six stadiums in five cities won't be world-class but will likely get the job done.

Only fully vaccinated fans with proof of negative virus tests will be allowed to attend games. That late restriction was brought in to soothe the nerves of Cameroon health authorities who feared an omicron super-spreader, but it threatens to strip all the color from the African soccer show.

The tournament sometimes struggles with small crowds but they are always striking and unique. With less than 3% of Cameroon's population fully vaccinated, according to a global vaccination tracker from Johns Hopkins University, the vast majority of Cameroonians won't be allowed in to see their country's biggest sports moment since last hosting the African Cup 50 years ago.

Pushed aside by the virus and the infrastructure issues, there's a full-blown insurrection in the southwestern part of Cameroon, where English-speaking separatists opposing the Francophone government have been fighting to form a breakaway state and have started to use improvised explosive devices.

The threat to the African Cup is real. An explosion at a university near the tournament host city of Limbe and about a mile from what will be an official team training venue injured 13 people in November. More than 3,000 people have been killed in the violence.

There will be a night-time curfew in the region, local officials said, and likely a heavy military presence.

The insecurity and the virus have led top European clubs to call into question the health and safety plans and voice concerns about the wellbeing of their African players. But it's really only the latest version of a club vs. country spat that emerges every two years because the African Cup is played at the start of the year and in the midst of European league seasons.

Defenders of the African Cup say it's an easy target and the virus is surging in Europe and soccer leagues there are under strain from outbreaks.

Despite the grumbling from Europe, all indications are that Africa's best talents will be in Cameroon.

Senegal — with Mane up front, Chelsea goalkeeper Edouard Mendy at the back and top players throughout — is one of the favorites to take the title from defending champion Algeria. Salah will captain Egypt, which is African soccer's most successful team but hasn't won a continental title since 2010.

Morocco, with a strong defense, was impressive in qualifying. Cameroon's challenge, as one of African soccer’s trailblazers and a World Cup quarterfinalist 32 years ago, will be to not buckle under the home pressure.

Two teams are making their debuts: Comoros, a tiny island nation off the east coast of Africa with less than a million people, and Gambia.

With a multitude of off-field issues, organizers can't wait for Cameroon to kick off the tournament against Burkina Faso on Sunday and for the soccer to have a chance at making headlines.

“I am coming,” Motsepe said, "to watch football."