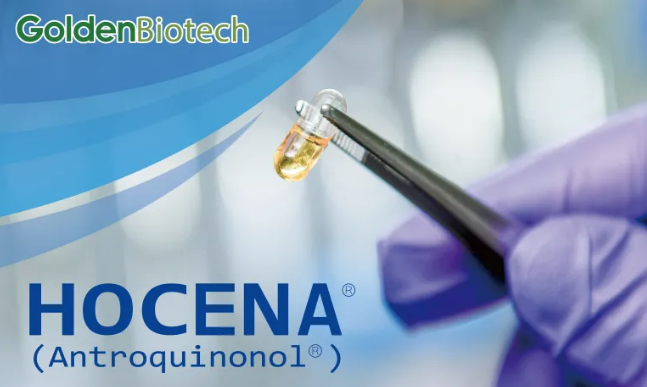 The Taiwan-based company reported a 100% recovery rate for patients with mild to moderate pneumonia due to COVID-19. As such, it will apply to the United States Food and Drug Administration (FDA) for emergency use authorization in March, per a Yahoo report.

In response, Golden Biotechnology’s shares took off when the Taipei Exchange opened Thursday and reached a high of NT$237. Shares opened at NT$155.50 and closed at NT$234, a gain of 60.82%, per Reuters.

It was reported that some investors were buying one Golden Biotechnology stock as a kind of “lottery” ticket. In comparison, one year ago, shares in the company were trading at around NT$50.

Golden Biotechnology President Alex Liu (劉勝勇) said in a statement that Phase III trials are expected to cost up to US$80 million and will be conducted in Europe, South Korea and Singapore. “We will have more than 50 clinical trial centers, so that we can enlist subjects more quickly.”

The Phase II randomized, double-blind, placebo controlled trial was on “hospitalized patients with mild to moderate pneumonia due to COVID-19,” according to the National Library of Medicine. The start date of the study was October 2020, and it concluded last week, on Dec. 31.

The recovery rate for patients who were given the oral COVID medicine was 97.8% after 14 days, and 100% after 28 days, Yahoo reported. This was for an Antroquinonol dose of 100 milligrams administered twice daily, orally, for 14 days.

Antroquinonol was discovered in 2006 and since then has taken part in several clinical trials or research experiments for liver, autoimmune, neurodegenerative, and other diseases. Golden Biotechnology has agreements with BNC Korea Co. Ltd. and a memorandum of understanding with Sanova Pharma in Austria to develop and commercialize Antroquinonol.