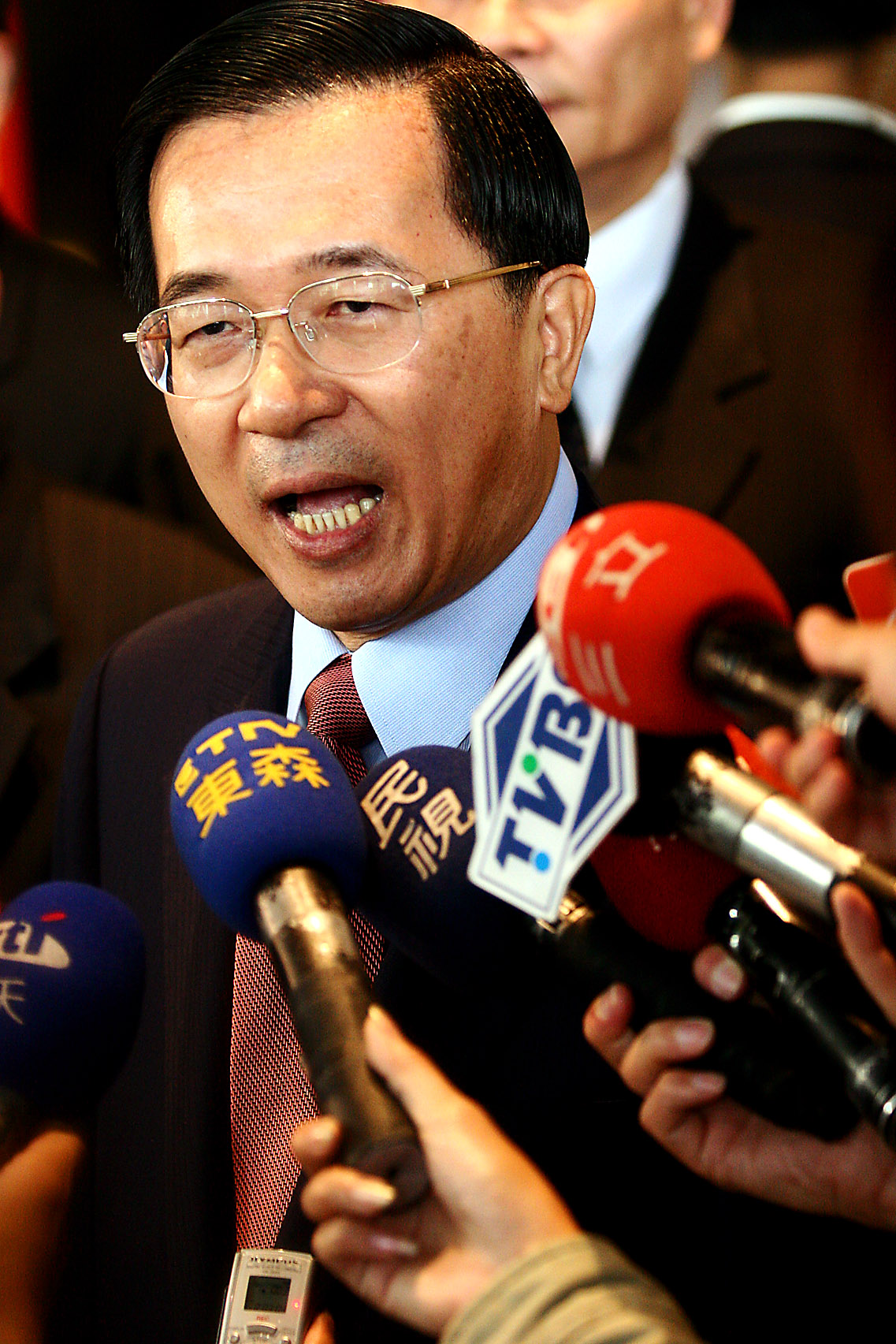 President Chen Shui-bian (陳水扁) lodged a protest yesterday with the World Health Organization Secretariat over its rejection of Taiwan's application for WTO membership this year.
Taiwan's bid to join the WHO is not an issue that can be decided or rejected by the secretariat or any individual working for the organization, Chen argued while addressing a workshop held in Taipei yesterday to explore Taiwan's bid to join the WHO under the name of "Taiwan."
The president said he filed the formal complaint with the WHO on behalf of the government and the 23 million people in Taiwan.
Taiwan is a sovereign state, whose 23 million people are empowered to apply to join in the WHO's activities based on their collective human rights, Chen contended.
In a letter dated April 11 sent to WHO Director General Margaret Chan, the president raised Taiwan's membership bid and called on her to handle Taiwan's application in line with the WHO's laws.
He specifically asked that she refer the case to the World Health Assembly, the WHO's decision-making body, so that the issue could be discussed by all of the organization's members when it meets in mid-May.
The WHO Secretariat, however, responded last Wednesday that it would treat Taiwan's application as a non-issue, one which would be ignored at the WHA meeting.
It said that after a careful evaluation and consultations with lawyers, it could not forward Taiwan's application because Taiwan, as a state that is not recognized by the United Nations, was ineligible to apply for membership.
Chen disagreed, contending that based on WHO statutes and rules the issue should be decided by all WHO member countries rather than the body's secretariat or individual employees.
The WHO's organizational law indicates that membership is open to all countries, the president said, and WHA rules require the WHO chief to put any applications filed at least 30 days before the WHA convenes on the meeting's agenda for debate by all members.
Based on these regulations, referring Taiwan's application to the WHA is "the obligation of the WHO director-general," Chen contended. "It is absolutely not the case that the WHO Secretariat can unilaterally decide not to forward the application," he added.
Chen reiterated that Taiwan's status as a sovereign state is beyond question, as Taiwan maintains formal diplomatic relations with 23 WHO member countries and one WHO observer.
"On what basis could the WHO Secretariat have denied Taiwan's sovereign status by saying that Taiwan is ineligible to apply for membership. How on earth could the WHO Secretariat cast doubt on the political decisions that 23 WHO member countries have made concerning Taiwan?" he asked.
Chen cited the former East Germany's bid for WHO membership as an example of gaining accession to the health body without being a U.N. member state.
The eastern European country became a WHO full member in 1968 after the WHO director general at the time put its application on the WHA agenda accompanied by the WHO Charter and the WHA rules of procedure to serve as a reference when discussing the case, the president said.
Chen said he decided to promote a bid for WHO membership under the name "Taiwan" for the first time this year because of China's continuous suppression over the last decade, including the signing of a confidential memorandum by Beijing and the WHO in 2005 that gives China authority over Taiwan's participation at WHO-related activities.