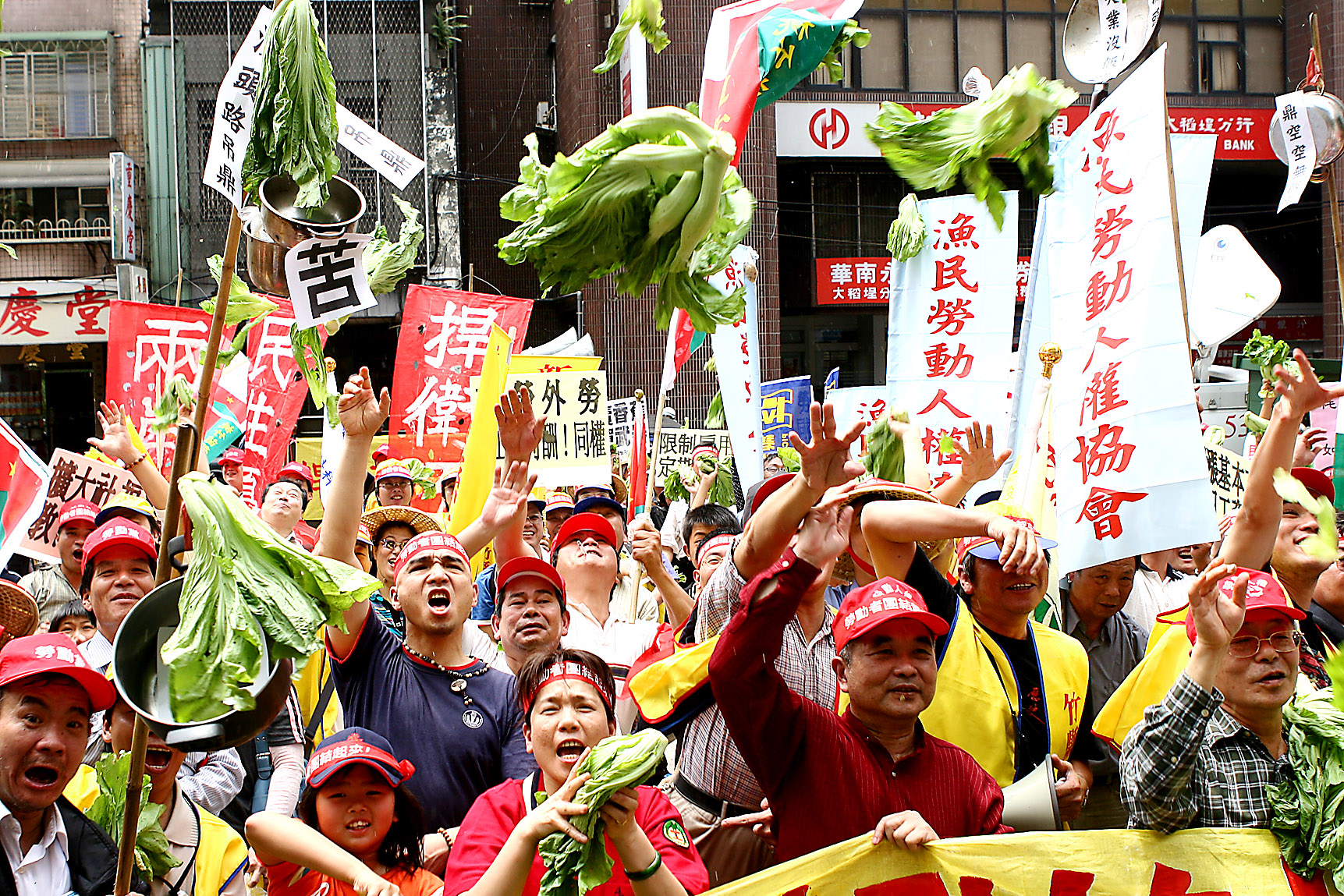 A student labor rights advocacy group urged the government yesterday to set a higher minimum hourly wage for part-time workers than what the Council of Labor Affairs (勞委會) has recommended.
A spokeswoman for the activist group known as the Young Laborers 95 Alliance said the minimum hourly wage should be raised to between NT$101 and NT$103 in terms of the new CLA-proposed hourly wage calculating formula, not the CLA-recommended NT$93 to NT$95.
After a three-hour meeting on Friday, the CLA's wage reviewing committee came up with a package of recommendations to adjust the country's minimum monthly and hourly wages, both of which have been frozen for 10 years.
According to the committee's recommendations, the minimum monthly wage should be raised by 7.5 percent to 9.5 percent. That means the minimum monthly wage will be adjusted upwards to between NT$17,028 and NT$17,345 from the current NT$15,840.
In response to calls from part-time workers, the committee also suggested that the minimum payment for those paid by hour be raised to between NT$93 and NT$95 from the present NT$66.
The recommended minimum hourly wage reflects a shortened work week that has been in place for monthly wage earners for several years. The new calculating formula also allows for a weekly off day for part-time workers. At present, the minimum hourly wage is calculated on a 30-work-day-per-month and eight-work-hour-per-day formula. The new calculating formula is based on a criteria of 182.66 work hours per month.
The 95 Alliance spokeswoman claimed that the minimum hourly wage calculated in terms of the CLA recommended new formula should range between NT$101 and NT$103, rather than between NT$93 and NT$95.
If the rise in the consumer price index over the past decade is taken into account, the spokeswoman said a more reasonable minimum hourly wage would be NT$125.
The most unbearable point in the CLA-proposed adjustment package lies in its failure to allow hourly wage earners to ask for double pay when they work on national holidays, the spokeswoman said.
"The CLA has violated the Labor Standards Law in its ban on part-time workers or hourly wage earners to claim double pay for working on national holidays since the law has such a provision," she said, adding that the 95 Alliance will organize a protest at the Executive Yuan today to push for a removal of such an illegal ban.