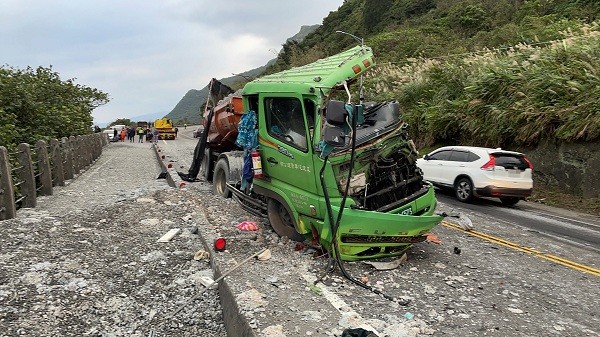 Luo said that in 2012, the UDN’s Vision Project, a nonprofit dedicated to public issues and policy monitoring, launched a series of reports to discuss Taiwan’s driving culture of not yielding to pedestrians. As a consequence, it worked with the bus, logistics, and taxi industries to promote the “yielding campaign.”

The campaign led to the National Police Agency's move to crack down on drivers not giving way to pedestrians, which has resulted in lower numbers of traffic fatalities for pedestrians over the following four years, according to the report.

After 10 years, the Vision Project conducted a large scale poll across the country and found the culture of giving precedence to pedestrians has been more or less established, but motor vehicle fatality rates have continued to rise, with traffic fatalities taking sixth spot among the top 10 causes of death in Taiwan, per UDN.

After holding discussions on the issue, experts attributed the problem to bad road design, Luo added.

Taiwan’s traffic problems are a broad issue, Hung said, adding that he would like the Ministry of Transportation and Communications to first focus on the three problems of road design, drunk driving, and pedestrians using cellphones while walking. The ministry should come up with policies to deal with these problems in the next three months, Hung said, per UDN. 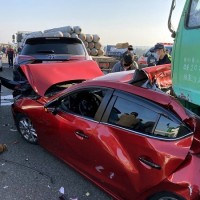