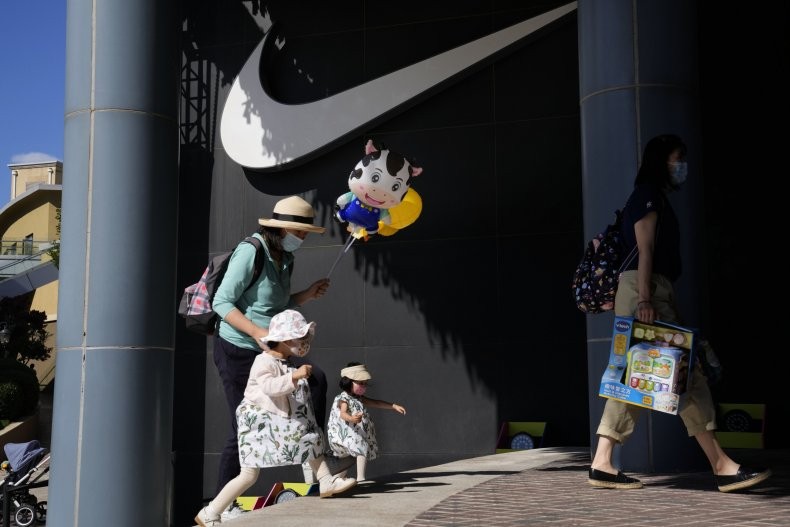 The American brand’s CEO, John Donahoe, raised eyebrows last June by describing his company as “of China and for China.” This followed reports that it had shown concern about repression of the Uyghur population in the Chinese region of Xinjiang.

According to Nike’s financial report for 2021, 51% of its sneakers were made in Vietnam, with the proportion made in China falling to 21%, compared to 35% in 2006, CNA reported.

Even Indonesia has surpassed China as a production base, seeing its share of Nike footwear increase from 21% to 26% over the past 15 years. Chinese media pointed out that Nike is not alone, as its German rival Adidas AG has followed in the same direction, with 40% of its footwear made in Vietnam.

Opinions were divided about the impact of Nike’s move on the Chinese shoe sector. Some analysts saw the changes as an opportunity for China to upgrade its footwear industry, while others said tax benefits and lower wages in Vietnam would undermine the business, causing a loss of jobs, tax income and competitive spirit.