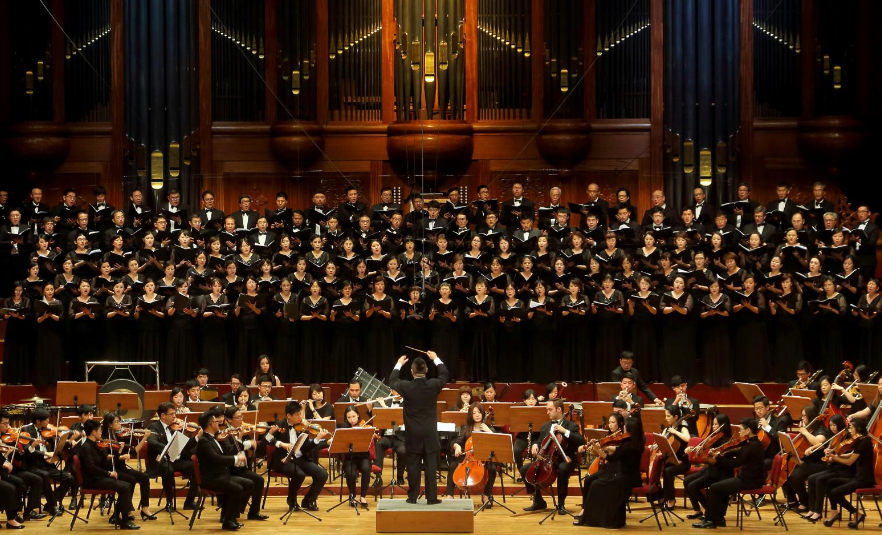 TAIPEI (Taiwan News) — Taipei Philharmonic Chorus (TPC) marks its 50th anniversary in 2022 and as part of its celebrations will perform the "Season Opening Concert" on Monday (Jan. 10).

Established in 1972, TPC has collaborated with big-name orchestras and conductors all over the world. It has premiered over 30 choral works in Taiwan and has been invited to many international choral festivals.

TPC Artistic Director Dirk Duhei said the company has, over the past five decades, sought to find outstanding young talent and produce great art. He added the 50th season of the TPC focuses on exploring the potential of sound.

The "Season Opening Concert" is being called a “Feast of Choral Treasures.” It includes solos, duets, choir, and double choir repertoires to explore the realms of vocal possibility. The concert will be held at Taipei National Concert Hall.

The first half of the concert features a selection of sacred music from the Venetian School, Renaissance and Baroque eras, including C. Monteverdi, a selection from "Vespro;" G. Allegri, "Miserere Mei, Deus;" and J.S. Bach's "Singet dem Herrn ein Neues Lied."

In the second half of the concert, the Romantic composer Schubert's work "Mass No. 5 in A-flat Major," will be presented. This year marks the 200th anniversary of its composition. 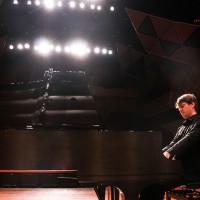 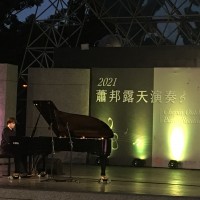 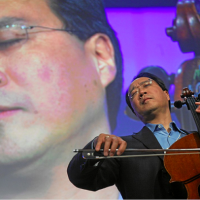 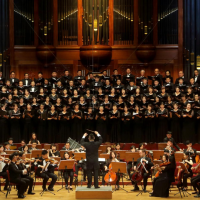