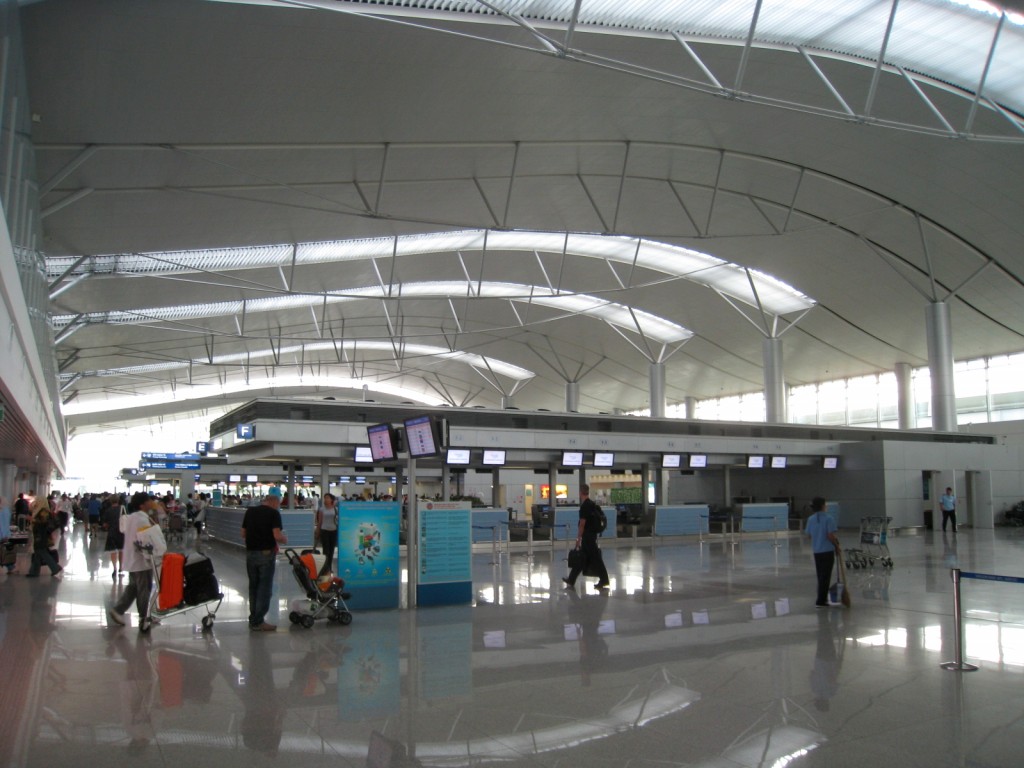 The individual arrived at Ho Chi Minh City’s Tan Son Nhat International Airport on Dec. 29 and was confirmed as the city’s sixth case of the highly infectious COVID-19 variant, CNA reported. The new patient raised the total number of Omicron cases in the country to 25, all of which are imported.

According to the newspaper Suc Khoe & Doi Song, the flight attendant was immediately quarantined after arriving in the country and tested positive for the virus before being transferred to a hospital on Dec. 31. Genome sequencing showed on Dec. 3 that the person had been infected with the Omicron variant.

The Tien Phong newspaper described the new case as a Taiwanese national working for Qatar Airways, but no other details have been forthcoming.

Vietnam has so far recorded 1.8 million COVID cases, including 33,000 deaths. On Dec. 19, the country detected its first case of the Omicron variant in Hanoi, who was identified as a traveler arriving from the United Kingdom.