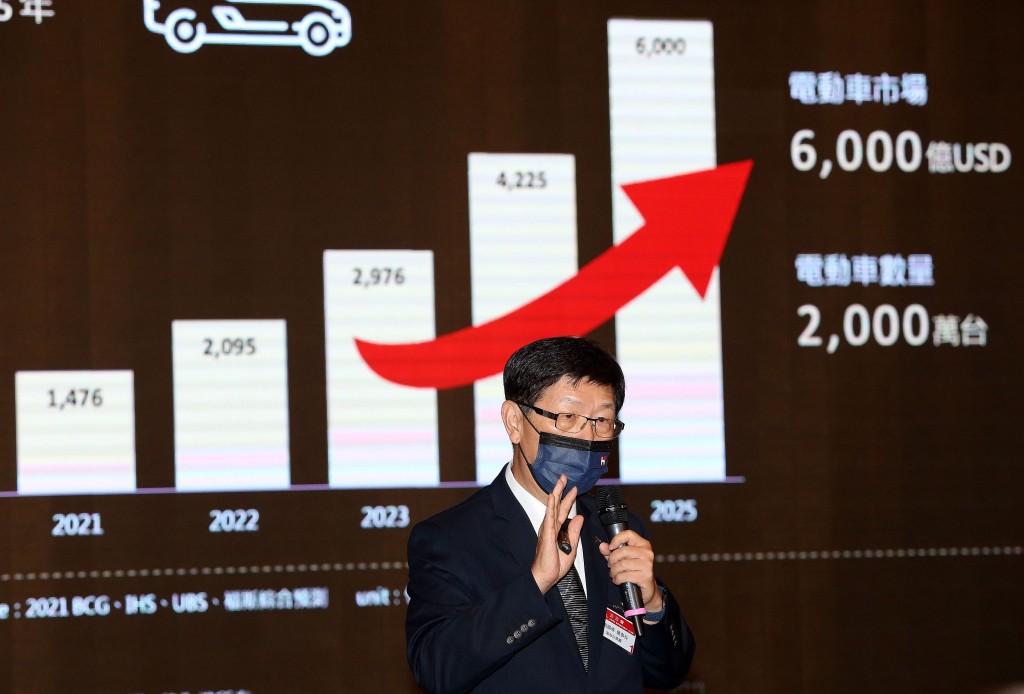 The investment gives Google a 4.6% stake, making it the third-largest corporate investor in the fund. The injection of capital will deepen the integration of software with hardware for metaverse platforms, according to a UDN report.

This is the first time Google has invested directly in a fund under a publicly listed company in Taiwan. The price of shares in the private fund was NT$226.92, a 9.6% discount on Huahan's closing price Tuesday.

Foxconn’s Chair Young Liu (劉揚偉) recently said 2021 revenue was the highest in 10 years and that the prospects for growth are great going forward, as the company will play a key role in two emerging industries — e-vehicles and the metaverse. Liu said Foxconn will definitely have metaverse-related products in the pipeline.

Foxconn previously manufactured components for Google’s Pixel phones and servers. Analysts have interpreted the latest investment to mean the two firms plan to deepen their collaboration and innovate together in the nascent metaverse field.