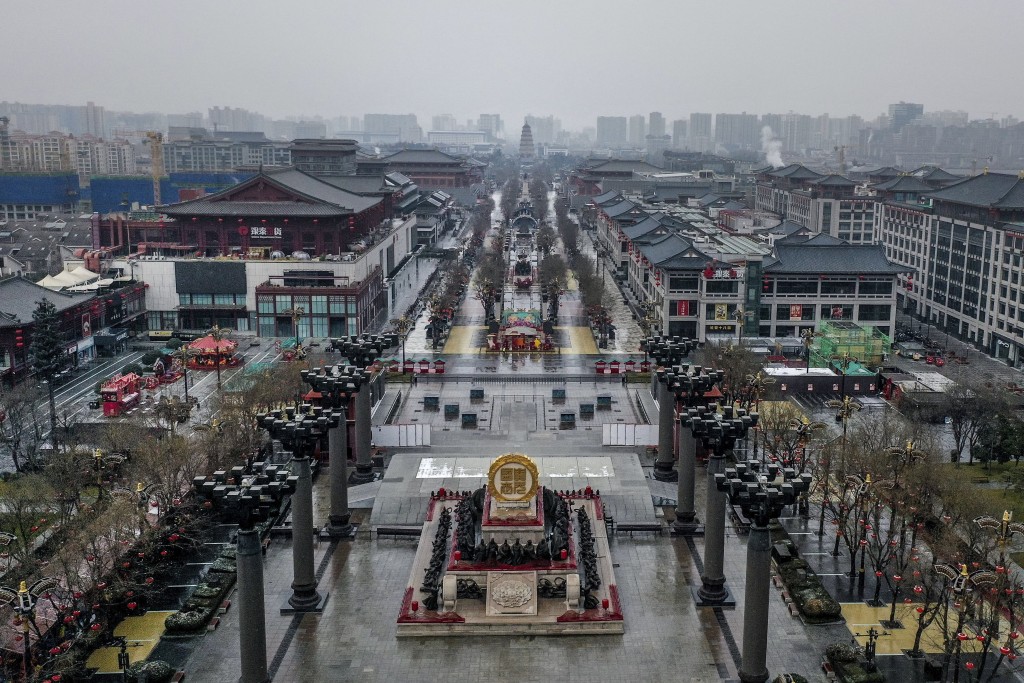 TAIPEI (Taiwan News) — Officials in the Chinese city of Xi’an are relocating residents to quarantine centers outside the city limits in a bid to save their own jobs.

With the city’s 387 quarantine centers already crammed with nearly 40,000 people, the municipal government is reportedly looking to export residents outside its jurisdiction. A document has surfaced that shows local officials are planning to move anyone living near an infected person, including those on different floors of the same apartment building, to centers outside the city, according to The Wall Street Journal.

Local officials’ jobs are on the line. Two senior Chinese Communist Party leaders have been removed from office after being judged to have done a lackluster job halting the outbreak in Xi’an, according to a Guardian report.

Residents in Yanta District were hurried out of bed in the wee hours of the morning on Saturday (Jan. 1) and bussed to remote locations several hours away, per WhatsonWeibo.

According to netizens in forums, the officials are trying to save their jobs by offloading residents and thus reducing the number of reported COVID cases in Xi’an.

Chinese across the country have voiced outrage over the heavy-handed quarantine measures enacted in Xi’an. Many residents have shared harrowing stories of not having enough food to eat, tampons for periods, or formula to feed babies, according to WhatsonWeibo.