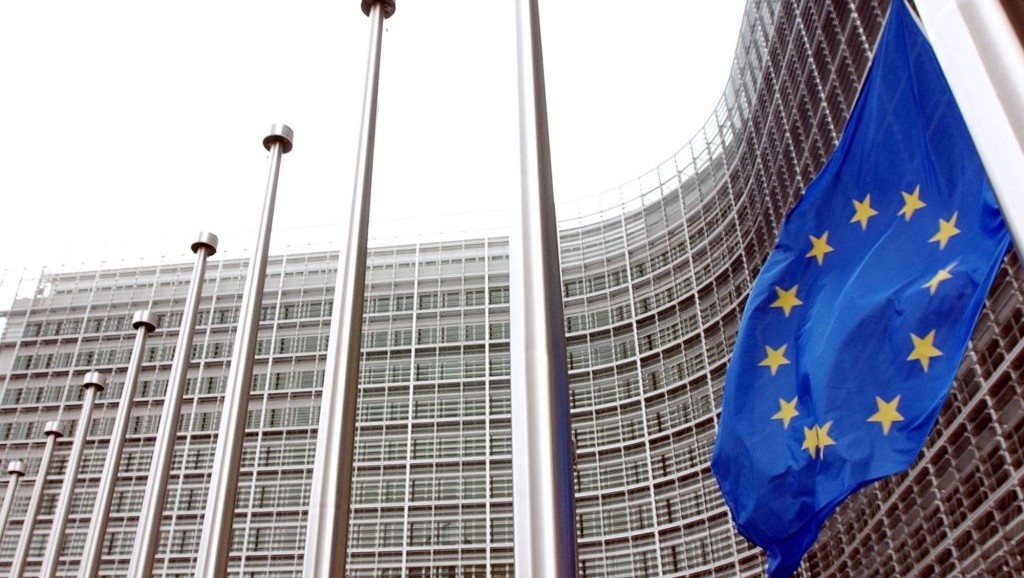 Links between Taiwan and European countries are already strong in some areas, including the economy, scientific research, supply chains, and education, said Remus Chen (陳立國), the director-general of MOFA’s Department of European Affairs. The new proposals would deepen those ties, with more details to be revealed once the Legislative Yuan approves the third reading of relevant budgets, CNA reported.

Chen pointed out the support Taiwan has received from visiting delegations of politicians from France, Slovakia, the Czech Republic, and the Baltic nations and also from resolutions passed by the European Parliament and by legislatures of EU member nations.

In addition, MOFA has issued scholarships to 500 European students to travel to Taiwan in order to study Mandarin and learn about the Asian country, Chen said. According to the MOFA official, the measure will result in growing mutual understanding and friendship.