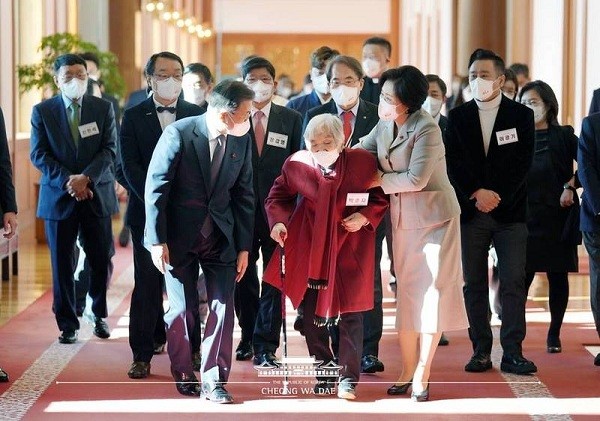 TAIPEI (Taiwan News) — An elderly South Korean has donated her life savings of US$546,000 that she earned selling seaweed rolls to foundations that help children and physically handicapped people, the Liberty Times reported.

The woman, surnamed Park, was invited to the Blue House on Dec. 3 to be awarded for her good deeds. A touching behind-the-scenes incident was observed and posted on social media when Park told First Lady Kim Jung-sook that she had had no mother since she was a small child.

She grew up living with her father, and they were usually poor and hungry. When she was 10 years old, she began to sell seaweed rolls on the street so she could earn some money and buy food.

It was a very happy time for her, she told the first lady. Park said that she liked the feeling so much that she wanted to share it with other people, to pass that happiness on to poor families because “there is nothing more joyful than sharing.”

As Park was recounting her life story, she burst into tears because the first lady’s gesture of taking her hand reminded Park of her father. Upon hearing that, tears also streamed down the first lady’s cheeks, the post read. 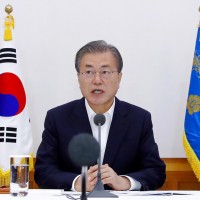 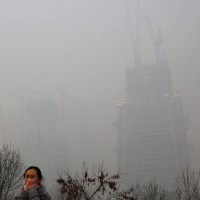 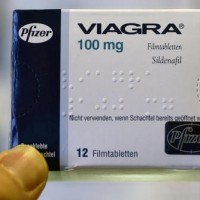