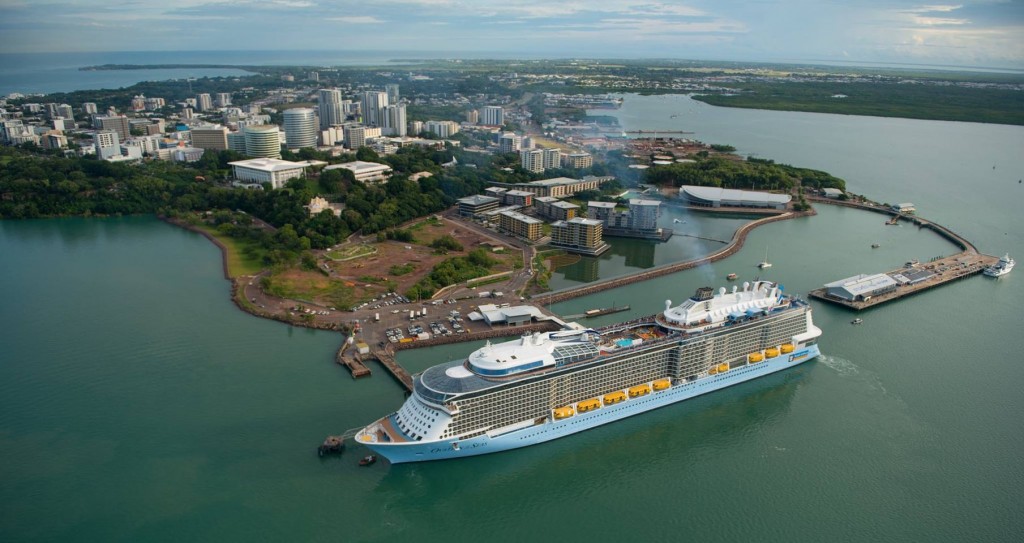 TAIPEI (Taiwan News) — A review by Australia’s Department of Defence has found no national security risk that justifies terminating a 99-year-lease of the Port of Darwin in the country’s north to Chinese firm Landbridge.

The department said there was "no national security risk" that warranted canceling the US$367 million (NT$10.2 billion) lease, according to Channel 9. Darwin is the capital of the Northern Territory, which issued the lease to Landbridge in 2015.

"Any Chinese company if instructed by Beijing must engage in spying or other nefarious activity," Hamilton said. "Landbridge will have no choice."

"We have to project forward 10 years and ask ourselves, (in) a period of conflict, what would be the ramifications of having a Chinese company owning our most strategic port," Hamilton added.

The director of Canberra-based think tank Australian Strategic Policy Institute previously urged Canberra to scrap the lease, describing it as a “crucial strategic asset” that would be strategically valuable in the event China invades Taiwan. Jennings also recommended the Australian government invite military forces from the U.K., Japan, and India to establish a presence in northern Australia, where the U.S. Marine Corps has been for 10 years. 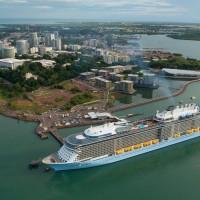 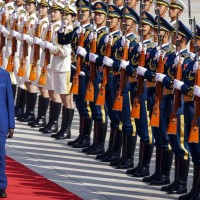 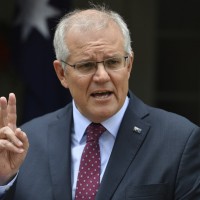 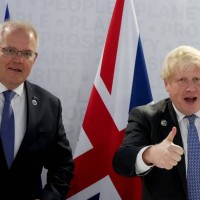