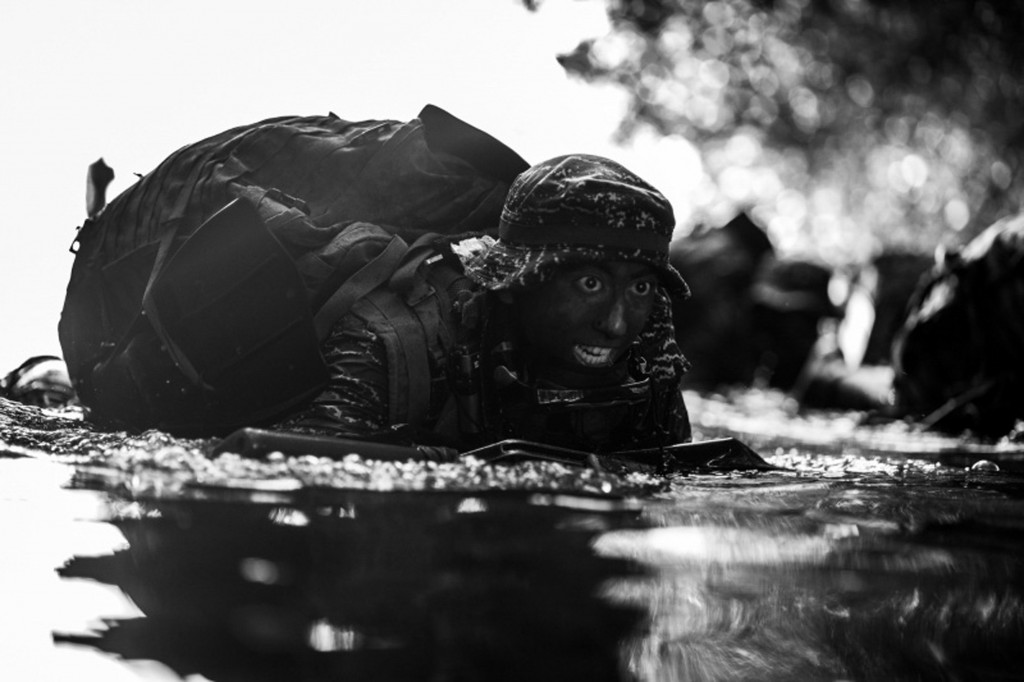 TAIPEI (Taiwan News) — The U.S. has proposed that Taiwan join a state-based program with its National Guard, enabling the Taiwanese military to be involved in joint training exercises.

This would be modeled off the State Partnership Program (SPP), which the U.S. has run for over two decades and has included over 80 nations. The priority partner for Taiwan would be Hawaii, with the states of Washington, California, Oregon, Alaska, and Minnesota as secondary choices, according to a UDN report.

The program will not limit Taiwan’s participation to its home guard units. Regular standing forces from all services could be involved.

The Ministry of National Defense said last month that it already has U.S. support to establish an agency to coordinate with the National Guard. A schedule will then be worked out, with the U.S. National Guard likely to come to Taiwan during the first year of the program before Taiwanese forces visit the U.S. in the second year.

The SPP originated at the end of the Cold War as a way for Washington to bring newly independent former Soviet countries into its alliance network. After state governments and the National Defense Agency jointly promoted exchanges between various National Guard units and these countries, the SPP was eventually expanded to include new partners across five continents. 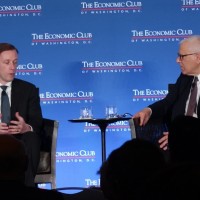 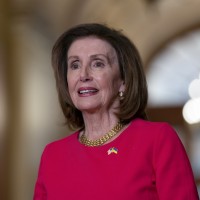