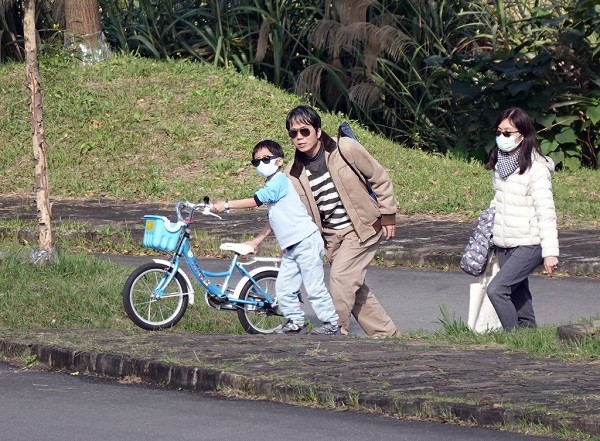 TAIPEI (Taiwan News) — Sunny weather along the west coast and scattered showers in the east are expected Monday to Wednesday (Jan. 3-5) before northeasterly winds begin to strengthen again on Thursday (Jan. 6), according to meteorologist Daniel Wu (吳德榮).

Sunday will see sunny weather in the western part of the main island, with occasional showers in the east, the Central Weather Bureau (CWB) said. The lowest temperature in the flatlands on Sunday was the 9.7 degrees Celsius recorded in Nantou County's Zhongliao Township at 8 a.m., the bureau added.

The northeasterly winds currently affecting the country will weaken from Monday to Wednesday, and temperatures will rise, Wu said. During this period, the western half of the island is expected to see sunny skies, while scattered showers are expected along the north and east coasts, he added.

The CWB says temperatures could rise to 24 degrees for the north and 26 degrees for central and southern Taiwan on Wednesday.

Another wave of northeasterly winds will arrive from Thursday and last through Saturday (Jan. 8), bringing local rains to northern and eastern areas and causing temperatures to gradually drop, Wu said. According to the CWB, temperatures could drop to 13-16 degrees across the island.