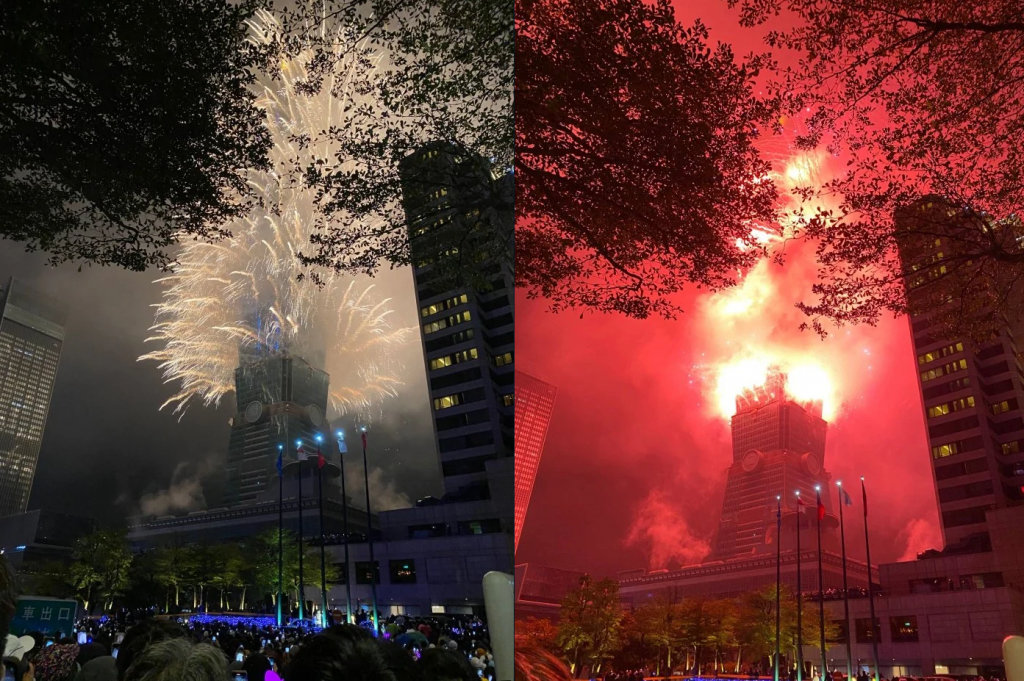 Taipei 101’s firework show has been a staple of New Year celebrations since the early 2000s. On Saturday (Jan. 1), however, the pyrotechnics were affected by low temperatures and light rain, which caused large clouds of smoke to linger around the towering structure.

Users of popular online forum Dcard commented that the images look more like scenes from a disaster than a celebration. One joked, “This year’s theme: a house on fire,” while another took it in another direction, writing, “This year’s theme: when the Chinese Communist Party launches an attack.”

Others compared the skyscraper and fireworks to a sparkler or toilet brush. 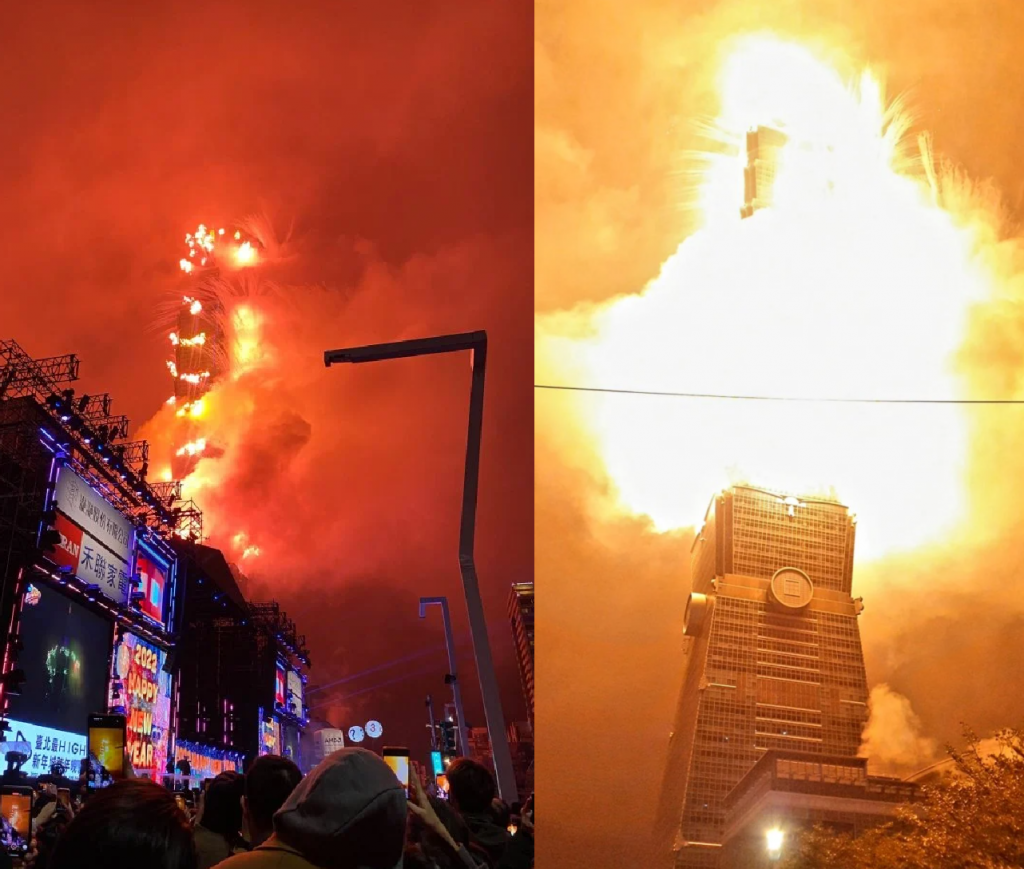 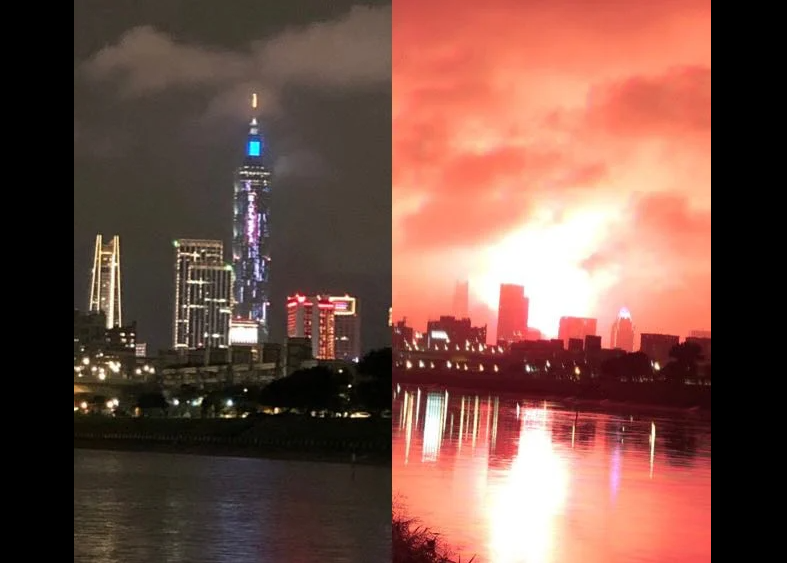