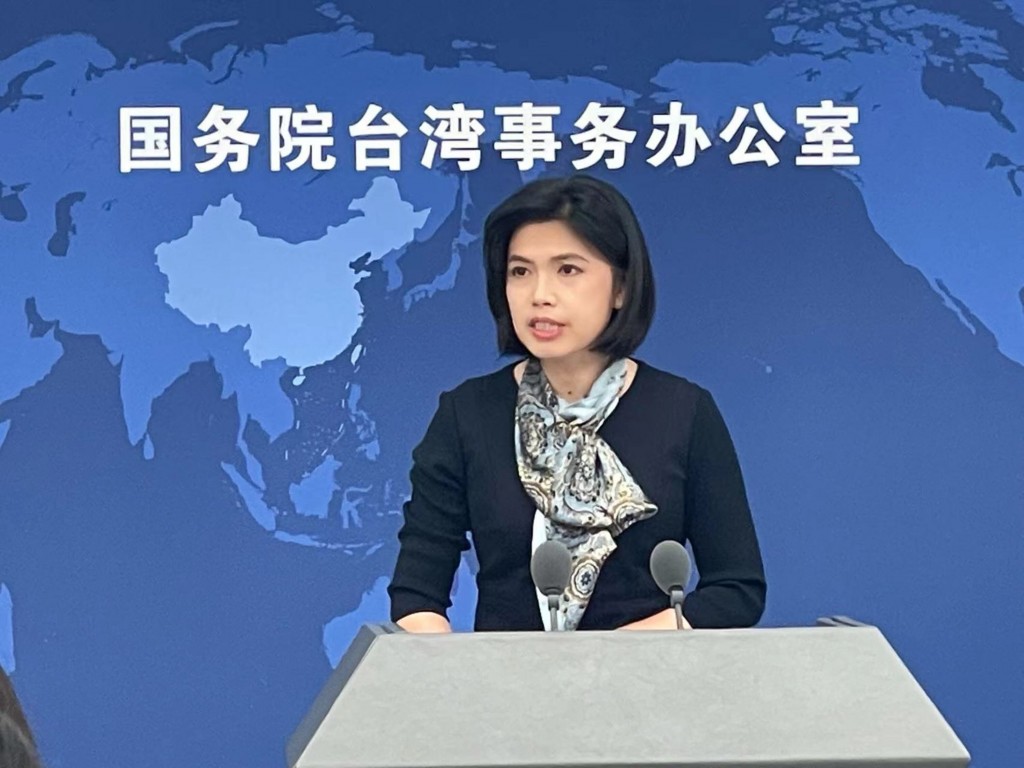 CNA quoted Zhu as saying that cross-strait tensions are caused by the "Democratic Progressive Party (DPP) administration’s refusal to recognize the 1992 Consensus, unchecked plotting for independence and provocations, and collusion with outside forces to fight against the mainland in a bid to change the fact that 'both sides of the Strait belong to one China.’”

She claimed the Taiwanese government under the DPP “constantly produces lies, hikes up animosity, and sells hatred for political gains.”

Meanwhile, she said China is willing to put in the maximum effort to fight for “the peaceful prospect for unification.” This was on the same day Taiwanese news outlets tallied a record high of 961 Chinese military plane incursions over 239 days in 2021, with already one new incident in 2022.

“Taking the dead-end path that is Taiwan’s independence will only push Taiwan into a pit and bring upon Taiwanese comrades heavy disaster,” Zhu was quoted as saying. If pro-independence forces “continue to provoke and force us and even go past the red line, we will have no choice but to take ‘decisive measures.’”

Regarding Tsai’s concern for Hong Kong’s democracy and human rights, Zhu responded, the “successful implementation” of the one country, two system policy in Hong Kong “leaves no room for anyone to spread rumors and sabotage; the evil ways of those who create chaos in Hong Kong and seek independence will never succeed.”