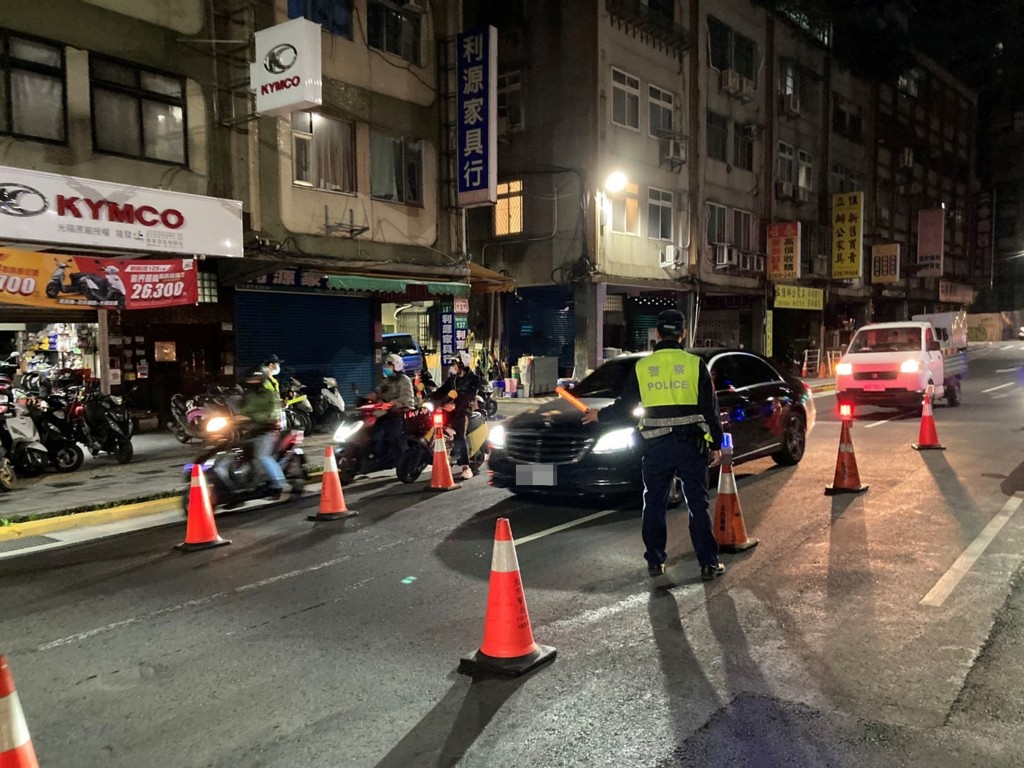 TAIPEI (Taiwan News) — For the next one-and-a-half months, police in Taipei will crack down on drunk drivers and drivers who fail to give way to pedestrians crossing the street, reports said Saturday (Jan. 1).

The death of a woman in Kaohsiung on Dec. 26 after a drunk driver hit her, her husband, and their two daughters as they were crossing a street caused outrage and provoked calls for tougher penalties for driving under the influence.

On the first morning of the new crackdown, from 9 a.m. until noon on Jan. 3, police will be present at 10 Taipei intersections known as hotspots for accidents involving pedestrians. From January to November 2021, 12,207 incidents were recorded where drivers cut off pedestrians crossing a street.

During the campaign, law enforcement will target busy locations to keep pedestrians safe, police said in a statement. 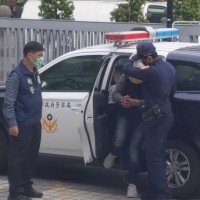