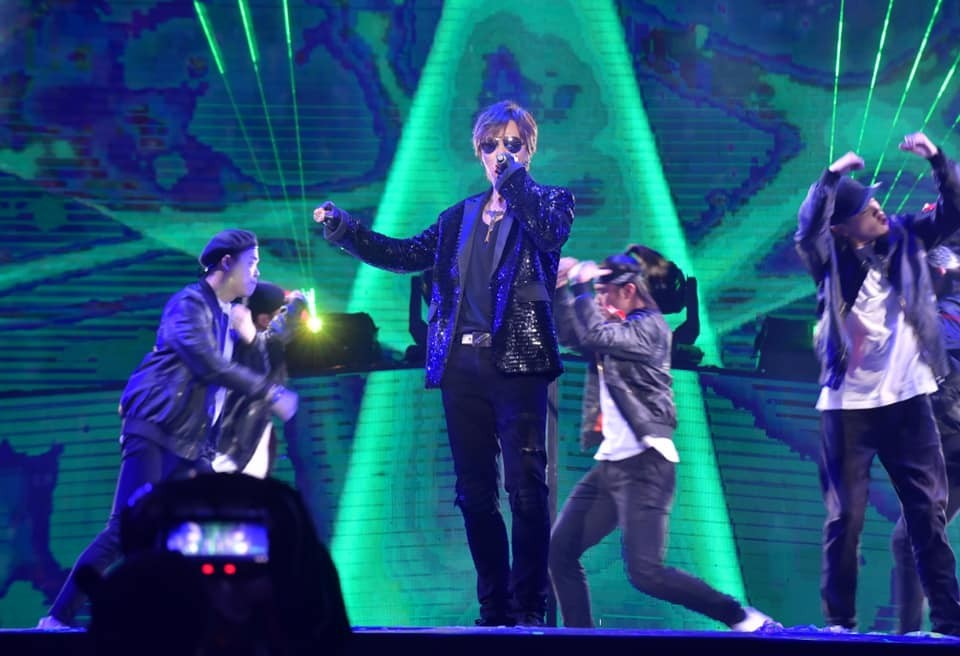 TAIPEI (Taiwan News) — Nearly two years since Show Lo (羅志祥) became embroiled in a sex scandal, the Mandopop singer made a comeback in his hometown of Hualien County at a New Year’s Eve concert.

In a 30-minute performance of six songs following the countdown to 2022, Lo attracted thousands of online viewers, in addition to the live audience. Many netizens praised him for hyping up the atmosphere, outdoing all the other performers around Taiwan.

Claire, on the popular online forum Dcard, said she was not a Lo fan but posted, “Originally I just wanted to see what he could bring to the table, but after watching I was amazed — he sang so many songs in a row and danced to all of them! More importantly, he didn’t seem to be faking the moves, and his voice was steady enough. Seeing him sweat all over makes me feel he really put his life into it.”

A user named Barney commented below the post, “He really shut everyone up with his skills. After all, he’s a seasoned star who made his debut long ago; he totally beat all the other New Year’s Eve concert singers around Taiwan.”

Not everyone was so quick to forgive Lo, citing not only his controversial private life but also past accusations of being “handsy” with female fans, as well as claiming to be “Chinese” despite being of Taiwanese Indigenous descent. Others were not impressed by Lo’s singing and dancing techniques, and scorned the people who praised his performance.

Following the concert, Lo wrote in a Facebook post that he was anxious about performing. However, when he got on stage and heard fans screaming, he was relieved.

“I felt myself coming back. When I saw someone crying in the audience, (I realized) there was a group of people waiting for me after all. In a moment my nerves and anxiety were gone … though tears filled my eyes, I must present the best side of me today,” he wrote.

When reports about Lo’s appearance at Hualien’s New Year’s Eve concert surfaced, Hualien County Government came under fire for inviting the disgraced singer to the event. However, the county government responded that “a hometown is a forever safe haven, and will provide support,” Liberty Times reported. 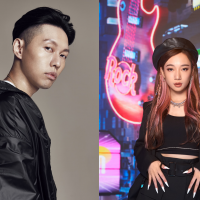 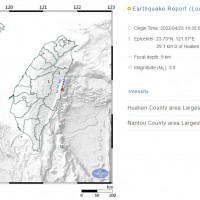 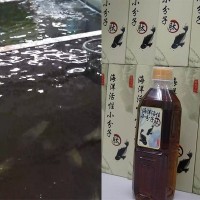