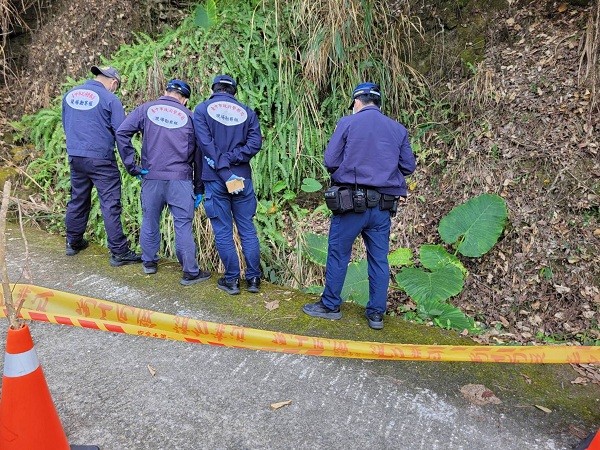 TAIPEI (Taiwan News) — A Taichung woman surnamed Chiang (江) has been arrested on suspicion of murdering her father, helped by her boyfriend, and dumping his body in a mountainous area in Taichung's Taiping District on Monday night (Dec. 27), CNA reported.

Taichung Police Department’s Wufeng Precinct told CNA on Thursday (Dec. 30) that Chiang’s younger sister filed a missing person report on Tuesday night. It said her father, 60, who worked as a security guard at an elementary school, did not return home after work on Monday night, per CNA.

After reviewing surveillance cameras, police determined that Chiang, 32, and her boyfriend, a 34-year-old surnamed Chang (張), went to the school where her father worked at around 11 p.m. on Monday. As the father walked out of school, his daughter and her boyfriend confronted him.

Chang took out a hammer and hit his girlfriend's father on the head several times, which killed him, per CNA. Chang then stole the father's motorcycle, while Chiang rode his bike. Together they went up the mountain in Taiping and dumped the body there.

Police found the victim’s motorbike and his body in a gully, covered by canvas. Police tracked Chang down at his rented house in Beitun District, before arresting him and his girlfriend.

Police and prosecutors said the pair went abroad to study many years ago. The pair was angry that Chiang had to stop her studies because her father had not provided enough financial assistance, the report said.

In addition, the father objected to his daughter’s relationship with Chang. Hence, the pair plotted to kill the father, according to police.

After questioning the suspects, police on Wednesday referred the pair to the prosecutors' office on suspicion of committing murder. Later, prosecutors applied to detain them, which was granted by the court, per CNA. 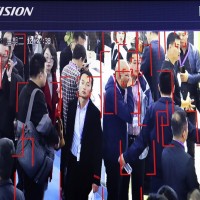