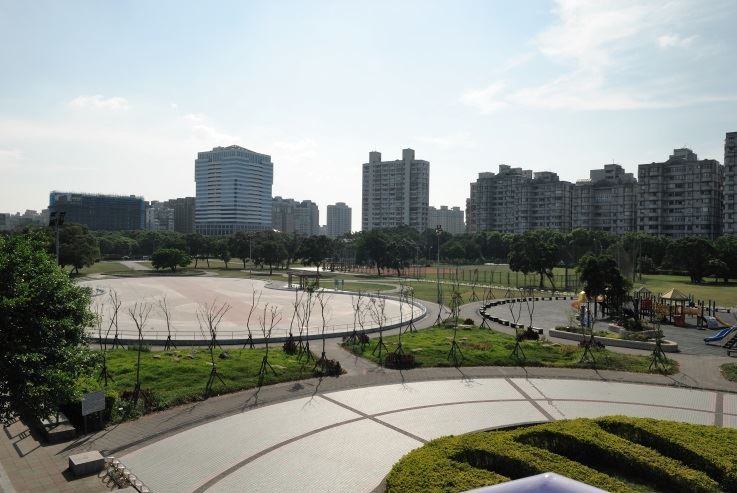 TAIPEI (Taiwan News) — Housing projects in redevelopment zones dominated the booming property market in northern Taiwan in 2021, according to an analysis by the journal Myhousing.

Data suggests that as of Dec. 25, the 10 “red-hot” administrative districts in terms of home sales were all driven by projects in redevelopment zones, per CNA. The region covers municipalities including Taipei, New Taipei, Taoyuan, Hsinchu, and Keelung.

The surging popularity of these housing projects can be attributed to the neat streets, growth potential, and new transportation infrastructure in the areas, Myhousing reckoned. This has helped shed the image of the redeveloped zones as “ghost towns,” a term that used to apply due to the number of housing units going begging. 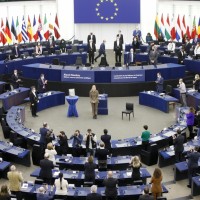