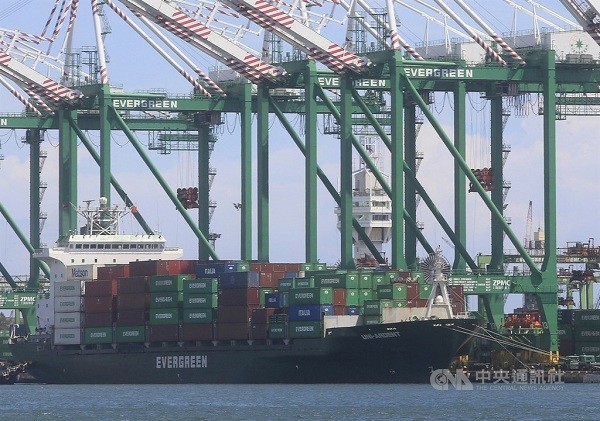 TAIPEI (Taiwan News) — Evergreen Marine Corp. (EMC) is reportedly handing out generous year-end bonuses to its employees, with some receiving a whopping sum equal to 40 months' salary, as 2021 has been a super profitable year for the shipping company.

The surge in container freight rates has greatly benefited Taiwan’s shipping industry. The company reported an after-tax net profit of NT$158.28 billion (US$5.7 billion), and earnings per share of NT$30.27 for the first three quarters this year, CNA reported.

As a result, EMC is expected to pay out higher year-end bonuses to its employees than the 10 months’ worth of salary from last year.

Media reported that EMC employees got big bonuses on Thursday morning (Dec. 30), with some getting up to NT$2 million, or the equivalent of 40 months’ salary, according to CNA. In response, EMC said the company paid year-end bonuses according to performance, so the bonuses would vary.

Evergreen Marine President Eric Hsieh (謝惠全) recently said in a press conference that due to soaring shipping rates, the usually slow fourth quarter has been brisk, with some earnings even better than the third quarter.

According to the EMC website, the company has a fleet of more than 160 container vessels. This means it ranks among the world's leading international shipping companies both in terms of the size of its fleet and its cargo-loading capacity. 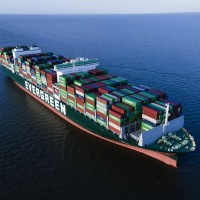