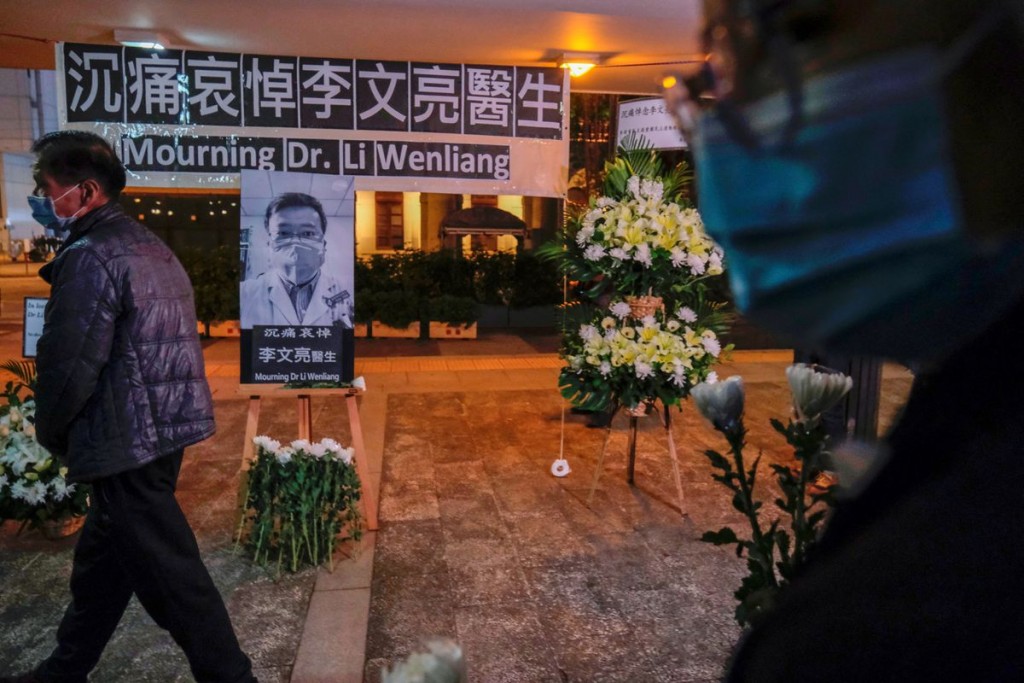 Thousands of people left messages on the social media account of the late Chinese COVID-19 whistleblower Li Wenliang on the anniversary of the day he learned of possible pneumonia-causing virus cases in Wuhan and shared the information with fellow doctors.

On Dec. 30, 2019, Li, an ophthalmologist at a hospital in Wuhan where the Sars-CoV-2 virus outbreak was first detected, saw a medical report showing potential SARS coronavirus cases were confirmed in the city, he wrote in a post on his Weibo account on Jan. 31.

In early January, after the information on "SARS cases" was shared in a WeChat group, Li was reprimanded by the local police, according to the same Weibo post.

His death led to an outpouring of grief on social media at a time when people were on edge about the virus and authorities were under fire over a perceived lack of transparency and a hardline approach taken to whistleblowers like Li.

Since then confidence has grown in China's response to the pandemic, but people have continued to post to Li online, especially on certain anniversary days as they did on Thursday. read more

Others posted candle emojis, brief messages of thanks and exclamations of how two years have gone by so quickly, in the comments section of one of Li's posts on Weibo, China's equivalent of Twitter. Many wrote conversationally as if they were speaking to him beyond the grave.

Fang Kecheng from the Chinese University of Hong Kong said Li's Weibo microblog has become a place online where people express their feelings they are not comfortable expressing elsewhere.

"Such places for anonymous expression are needed in any society, and this is especially true in today's China," said the communication researcher.