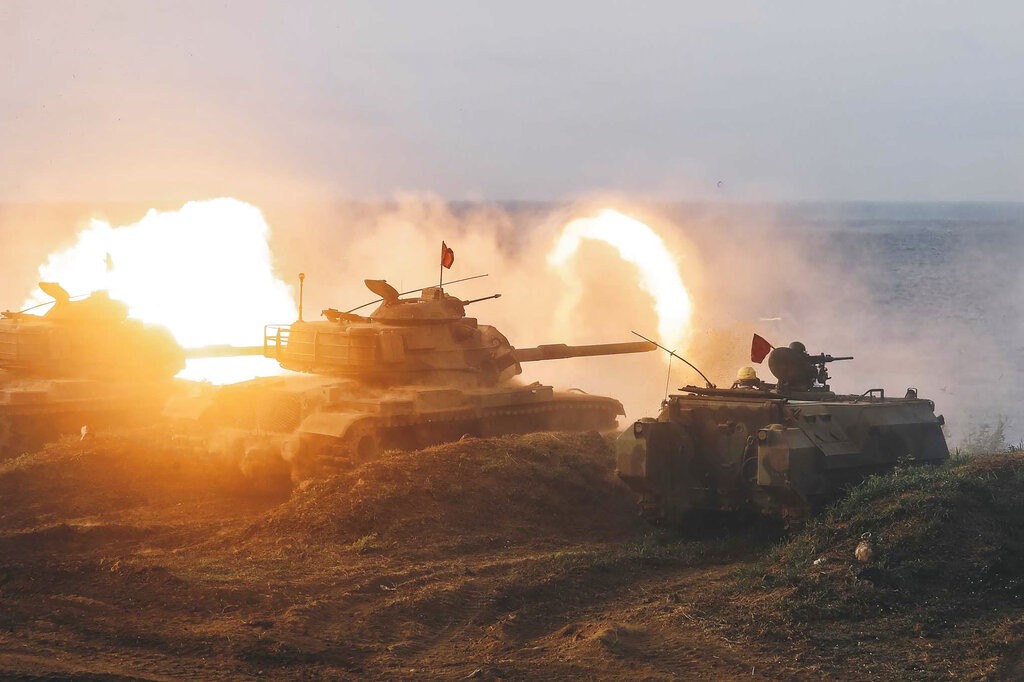 TAIPEI (Taiwan News) — Japanese expatriates in Taiwan may have to organize their evacuation in the event of a cross-strait conflict as China steps up its military pressure.

Kyodo News reported Wednesday (Dec. 29) the Japanese community in Taiwan is bracing for potential fallout from a possible attack by Beijing. The Japanese government has pledged to ensure safety for all its nationals in the country.

A Japanese bank with headquarters in Taiwan has established an emergency liaison network and conducted evacuation drills for such events. The company is keeping a close watch on the political dynamic and will get its employees and their family members out of the country quickly in a “high-risk scenario.”

Citing members from Japanese groups in Taiwan, the report suggests a more viable option for evacuation will occur on the east coast of the country, which faces the Pacific. The expats are expected to be evacuated by ships, but it could prove challenging to move all 19,000 Japanese expats, based on the figure in September, to the east.

According to the protocol, the Japan Self-Defense Forces will send planes to fetch its overseas citizens should an emergency arise. The practice may not work for Taiwan, as the two do not have diplomatic ties.

The issue of whether to bring home the “non-citizen” families of Japanese nationals is still under debate, the report wrote. The Japan-Taiwan Exchange Association, which deals with bilateral affairs in the absence of diplomatic relations, has said it is urging those staying in Taiwan for three months or longer to provide their contact information, but the bottom line is “people had better count on themselves.”