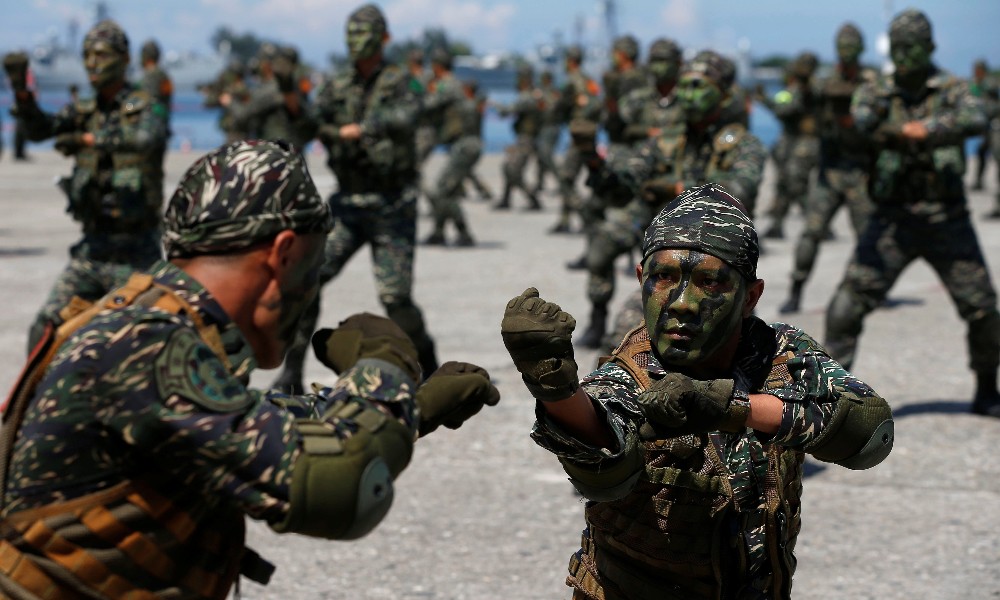 TAIPEI (Taiwan News) — A survey released on Wednesday (Dec. 29) found that over 70% of Taiwanese are prepared to defend Taiwan if China tries to annex the country by force.

In the annual Taiwan Foundation for Democracy (TFC) poll, over 70% of respondents said they were willing to fight to defend Taiwan against an invasion by China. In addition, over 75% agree democracy is still the best political system for governing Taiwan.

At a press conference that day, foundation president Huang Yu-lin (黃玉霖) said the results of the survey confirm that people, regardless of party affiliation, are willing to fight for the country as long as they have faith in Taiwan's democratic system. In addition, Huang said that the younger the age group, the more willing Taiwanese were to defend their country.

In the event that China used force to unify with Taiwan, 72.5% were willing to defend their nation. Of this group, 37.8% were very willing and 34.7% were willing. Meanwhile, 8.4% of respondents were unwilling and 10.2% very unwilling, while 9% gave no response.

If Taiwan declared independence and China invaded in response, Taiwanese were 10% less willing to protect their country, with 31.9% very willing, 30.8% willing, 11.3% unwilling, 15.4% very unwilling, and 10.6% made no selection.

When presented with the statement "Democracy may have problems, but it is still the best system," 75.3% agreed, with 27.8% strongly agreeing and 47.5% agreeing. Of the remainder, 10.9% strongly disagreed, 3.2% completely disagreed, and 10.5% provided no response.

The Election Study Center at National Chengchi University conducted the survey on behalf of the TFD and interviewed adults aged 20 and over who were born in Taiwan. There were 874 valid samples collected from landlines and 425 from mobile phones, with a confidence level of 95% and a margin of error of 2.72 percentage points.