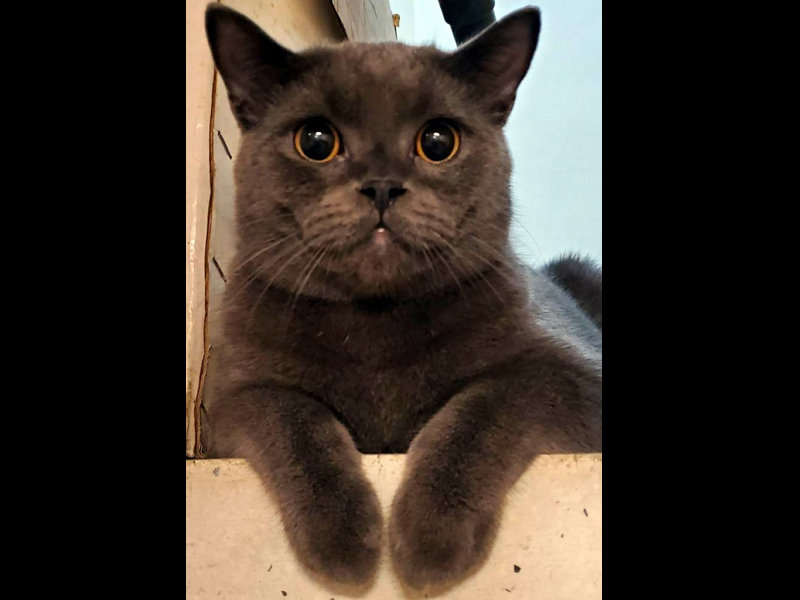 A Chiayi resident surnamed Chiang (江) in a Facebook post on Wednesday offered a reward of NT$300,000 to the person who located his missing cat, a British shorthair. The reward was later raised to NT$500,000 “because the original prize failed to pique much interest,” CNA quoted him as saying.

The generous cash prize appeared to have captured the public's attention, as people swarmed the street near the man’s home in search of the missing feline. Some netizens joked they had to seize the opportunity to earn their “year-end bonus,” while others in the southern city of Kaohsiung said even they “felt an urge” to take part in the search.

Chiang found himself bombarded with hundreds of cellphone calls within a short period of time, and the area where the cat had gone missing was so inundated with humanity that he had to pull the post at 8:45 p.m.

According to Chiang, his two-year-old fur kid has taken to roaming outside for about 20 minutes every day before going home. Unfortunately, this constitutional did not end as happily Wednesday.

Those wishing to hit the jackpot have had their hopes dashed. The pet owner has confirmed that the cat returned home Thursday morning (Dec. 30), unscathed and in good spirits, wrote UDN.