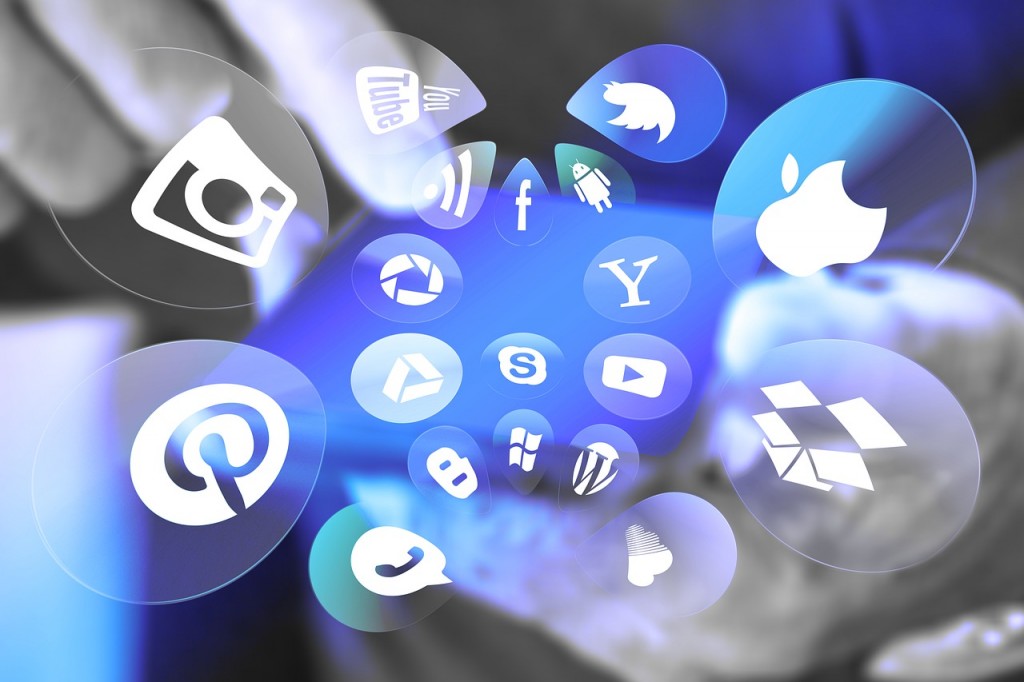 The new legal proposal covered prominent sites such as Meta’s Facebook and Instagram, YouTube and Dcard, but it was not clear yet whether it would also include the popular PTT bulletin board system, CNA reported. The service providers would have to give a clear explanation if they removed content posted by users and if they suspended users from the platform.

The NCC said Wednesday it had been reviewing proposals for more than eight months before coming up with the document. It will publish the whole text before the start of the Lunar New Year holiday in late January and organize three public hearings to collect opinions and suggestions before filing an adjusted version to the Executive Yuan in June or July 2022.

Following studies of overseas examples such as the European Union’s Digital Services Act, the proposal will include clauses on the duties of platform operators and the protection of basic rights as well as details about fines, the NCC said.

On Tuesday (Dec. 28), the Legislative Yuan approved a proposal adding a digital development ministry to the Cabinet. 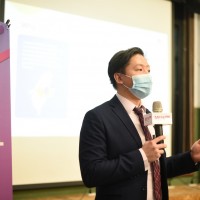 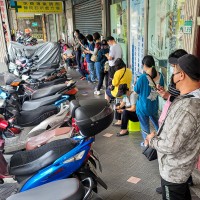