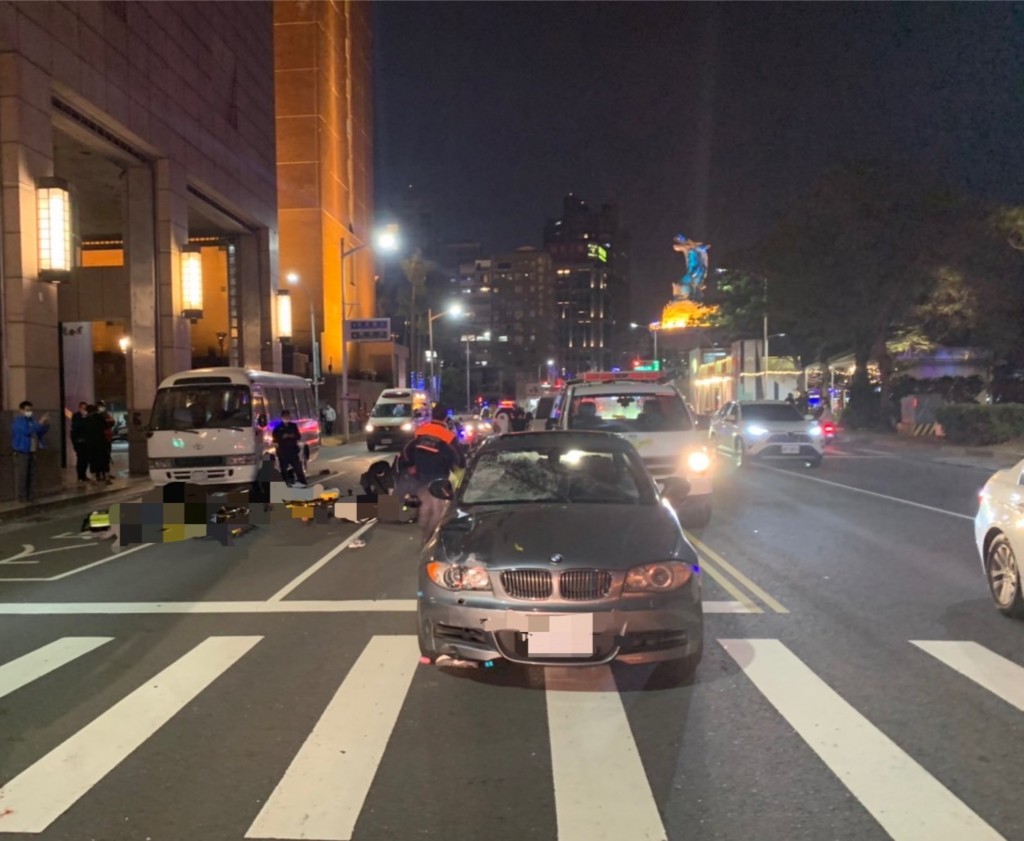 TAIPEI (Taiwan News) — Following a spate of DUI incidents, Taiwan is considering severe penalties for those who commit additional offenses while driving drunk.

The Cabinet is considering a three-pronged approach to better rein in those who drive while intoxicated, said Minister of Transportation Wang Kwo-tsai (王國材) on Wednesday (Dec. 29).

According to a planned amendment to the Road Traffic Management and Penalty Act, those whose DUI offense causes death or serious injury will have their vehicle confiscated. Currently, only repeat offenders are subject to this penalty.

The move is in response to a series of recent alcohol-related traffic incidents, including one in Kaohsiung on Sunday (Dec. 26) that resulted in one death and three seriously injured. The victims were all from the same family.

The Road Traffic Management and Penalty Act (道路交通管理處罰條例) was previously amended in April of 2018 to increase the punishment for DUIs. While the impaired driving rate has fallen somewhat, the government believes it must go to greater lengths to deter the crime.

Legislators of the Taiwan People’s Party on Wednesday called for enforcement of alcohol locks on the vehicles of repeat offenders. Statistics indicate that up to 88.2% of those caught drunk driving at least four times over the past decade have an alcohol addiction, wrote CNA.