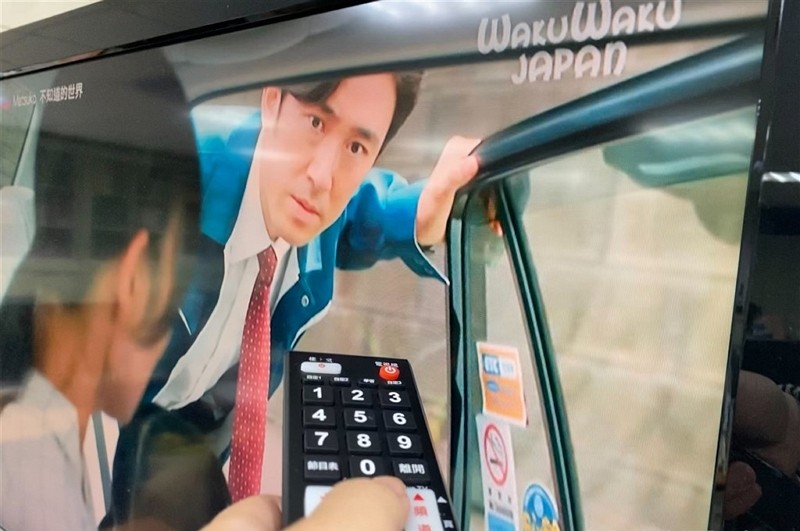 TAIPEI (Taiwan News) — Japanese entertainment channel WakuWaku Japan (WWJ) is leaving Taiwan after five and a half years due to alleged profitability woes, according to reports.

The National Communications Commission (NCC), which regulates the telecommunication and broadcasting industries, confirmed the channel will stop broadcasting on April 1, 2022, according to a plan submitted by the company last week, CNA reported.

Operated by Itochu Corporation, WWJ made its debut in Taiwan in September of 2016, billed as offering the most authentic Japanese TV shows. Its programs span a variety of genres, including anime, drama, cinema, travel, food, culture, and music.

The decision to drop out of the Taiwanese market is “not surprising,” said industry observers, who attributed the move to the operational difficulties. WWJ has struggled to secure a footing on cable TV and has not been paid licensing fees over the years due to a much-criticized scheme for how such fees are distributed, per ETToday.

The Legislative Yuan called for an overhaul of this scheme in May last year. The NCC promised reform, but no significant progress has been made yet, according to PTC.

WWJ’s departure comes on the heels of Disney Channel Taiwan's August announcement that after 26 years, it would end on Jan. 1, 2022, to make way for the Disney+ streaming service. 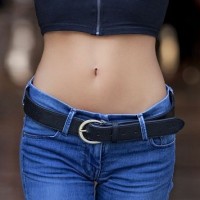