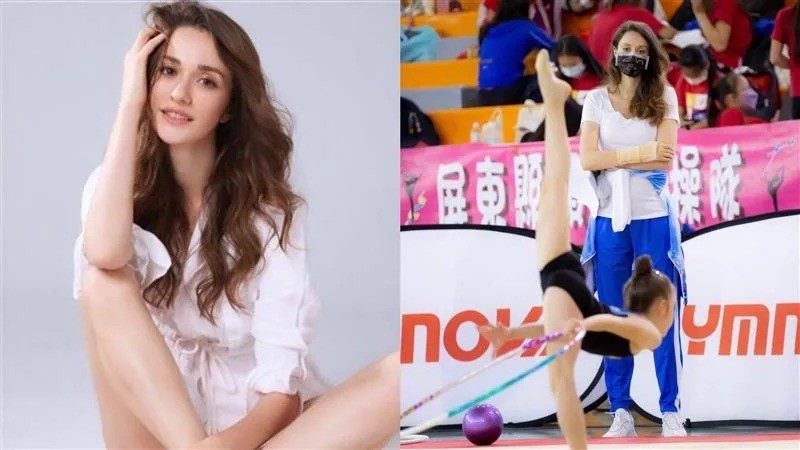 Earlier that day, Mirror Weekly reported that eight athletes from Bakurova's Rising Star RG rhythmic gymnastics organization had canceled their contracts, citing numerous grievances. Among the complaints was that in one incident, three athletes wore their performance costumes for a magazine photoshoot but were allegedly only used as "background props" in Bakurova's portraits and paid a modest NT$500 stipend (車馬費) for their time.

Another complaint was that Rising Star RG received NT$300,000 for a show at the Taoyuan Iron Rose Festival in July but only allocated NT$50,000 to the performers.

A senior professional coach was cited by the magazine as claiming that Bakurova had not been involved in rhythmic gymnastics for nearly 20 years, is unfamiliar with instruction, and the movements she teaches are inconsistent with current rules. The coach alleged that Bakurova only appears at the training facility occasionally, while the lower-level coaches are responsible for teaching.

One of the parents told the magazine that although they were grateful Bakurova is promoting the sport in Taiwan, "her original intention seems to have changed. The athletes have become tools she uses to build up her personal aura."

Tuesday afternoon, Bakurova posted a statement on her Facebook page in which she wrote she has been criticized and that her husband is being sued. She added that if her critics want to fight, "please fight yourself, work hard, and make yourself better day by day instead of hurting others."

Bakurova asked them to stop attacking her and to stop "wasting media resources and drawing everyone's concern and using such tactics to pressure me and inhibit me." She asked that the public work together to promote rhythmic gymnastics in the country and vowed not to give up, though the criticism is harsh and unfair.

Later that evening, Rising Star RG issued a Facebook post stating that in the case of the Taoyuan Iron Rose Festival, the majority of the money went to "dance choreography, music selection, costume design, prop production, and live event filming and editing, and there was actually no profit at all." It stated that the three students who had performed were paid "higher than the average rate," while Bakurova had also performed but did not receive compensation.

Regarding the magazine shoot, Rising Star RG stated that except in the case of a paid advertisement, artists are not usually paid for magazine interviews.

According to the organization, the fashion magazine interview was meant to "give more exposure to the athletes," and Bakurova had convinced the magazine to provide the stipend. The talent agency arranged for participants' meals that day, and transportation was also covered, according to the post. 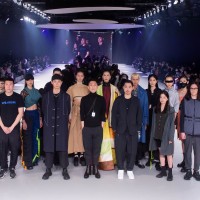 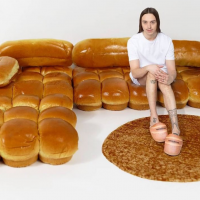