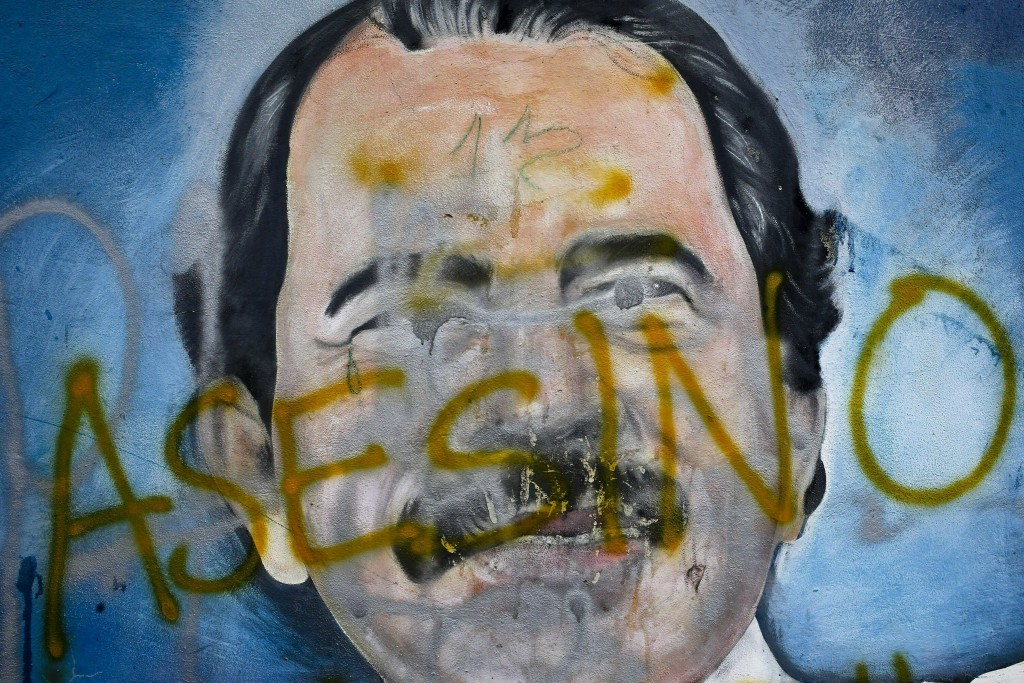 After Nicaragua announced it was severing diplomatic ties with Taiwan in favor of China on Dec. 9, it demanded that the country evacuate all personnel by Dec. 23. Taiwan's government hastily donated the former embassy to the Roman Catholic Archdiocese of Managua for public welfare on Dec. 22.

However, news broke on Sunday (Dec. 26) that Nicaraguan President Daniel Ortega had ordered the building and all associated assets to be seized and transferred to the Chinese government, citing Nicaragua's adherence to the Chinese Communist Party line that Taiwan is part of China. The edict warned that anyone who makes "illegal claims" to the property and assets will face "corresponding tribunal and judicial actions."

Ministry of Foreign Affairs (MOFA) Spokesperson Joanne Ou (歐江安) said Monday (Dec. 27) that based on Article 45 of the Vienna Convention on Diplomatic Relations, the Nicaraguan government was obligated to protect Taiwan's embassy property and archives after the severance of diplomatic ties. Ou said Taiwan cannot accept the "illegal encroachment" by the Nicaraguan government and transfer of its property to China and called on the international community to condemn the Nicaraguan and Chinese governments' "abominable actions."

In a tweet on Tuesday (Dec. 28), Wu wrote that Taiwan had sold the embassy to the archdiocese in Managua for only US$1 as an act of "our goodwill to the people." Wu then denounced Ortega's seizure of the property and subsequent gifting to Beijing as "unlawful & utterly disgusting."

After the Ortega regime ordered #Taiwan out of #Nicaragua before #Christmas, we sold the embassy to Managua Archdiocese for $1. This charitable act was our goodwill to the people. But Ortega seized the property & will gift it to the #PRC. This is unlawful & utterly disgusting. JW https://t.co/vVo1Ks5ZkQ pic.twitter.com/wY5cGSBuzM