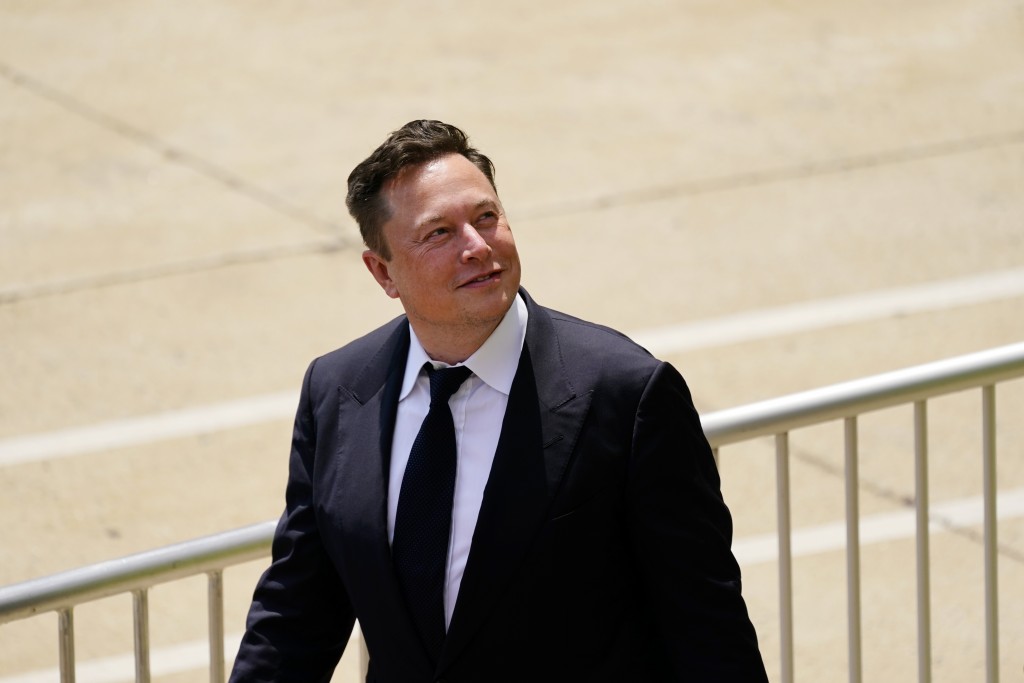 TAIPEI (Taiwan News) — The world’s richest person — Elon Musk — has been scolded by the world’s second-largest political party — the Chinese Communist Party (CCP) — after one of the satellites launched by his Starlink project reportedly almost collided with a Chinese satellite.

Beijing complained to the U.N.’s space agency that they had endured two “close encounters” with Musk’s satellites, according to a BBC report. China's claims have not been verified by expert sources yet.

Chinese netizens do not see the need for independent verification though. Within hours of the accusation, Musk came under fire on China’s Weibo social media platform.

"(Starlink's satellites) are just a pile of space junk," wrote one user.

"Musk is a new 'weapon' created by the U.S. government and military," another said.

"The whole human race will pay for their business activities," claimed one more.

Musk is a big investor in China, where his electric carmaker, Tesla, has large manufacturing facilities. Yet even the world’s biggest capitalist is not immune to China’s state-centric economic model, with reports that Tesla, like most foreign enterprises in China, is coming under growing pressure from Beijing’s regulators.