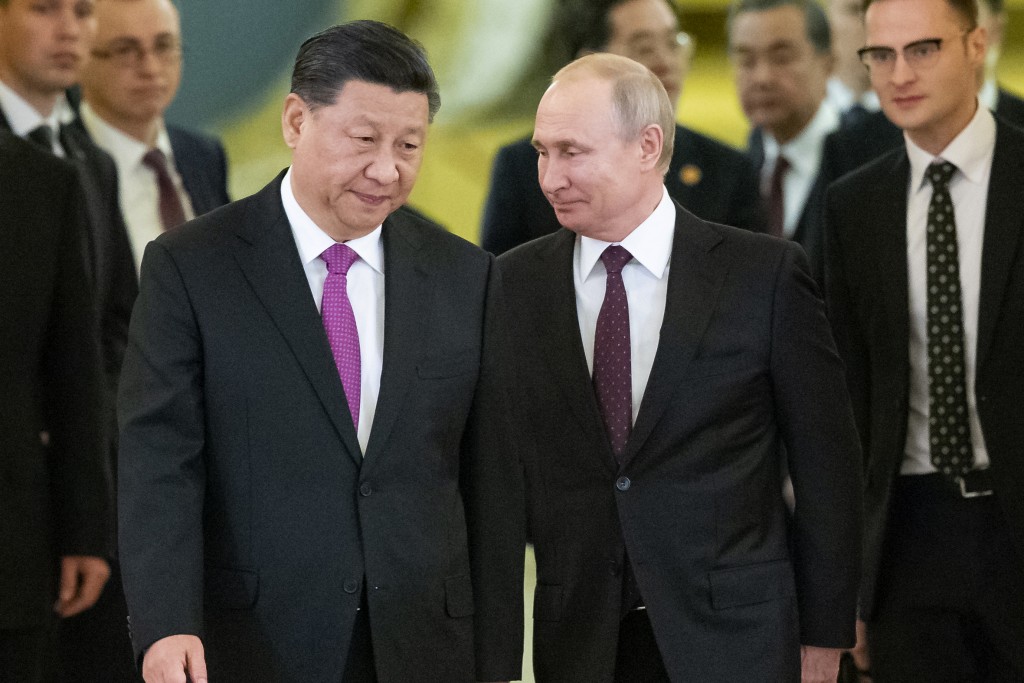 TAIPEI (Taiwan News) – A defense analyst has compared the risks of conflict in Ukraine and Taiwan and concluded they are “eerily similar.”

In an opinion piece for Washington, D.C.-based publication The Hill, Lyle Goldstein contends that the two countries are much more similar than they appear and though at opposite ends of the Eurasian landmass face similar risks from neighboring autocratic regimes.

The China Maritime Studies Institute founder points out that both China and Russia could deliver massive bombardments at the outset of an invasion. Long-range artillery was already used against Ukraine in 2015, while China has lined its coast with thousands of missiles.

He also says the lack of U.S. firepower in the Black Sea and Taiwan Strait puts both countries at comparable risk. Geographic proximity to the enemy and distance from the U.S. is the main factor here, he adds.

Goldstein points out Washington does not have iron-clad defense treaties with either Kiev or Taipei and says the American public is unlikely to support a protracted engagement defending either.

He also mentions the “nuclear factor” since Russia and China have the world’s second and third-largest nuclear arsenals, respectively. Goldstein posits both are prepared to engage in “nuclear brinkmanship” over Ukraine and Taiwan, a scenario Washington is not ready for.

He goes on to argue that Taiwan is even more vulnerable to China than Ukraine is to Russia because of leaps in drone technology the People's Liberation Army has made which could be fast overcoming the natural barrier of the Taiwan Strait.