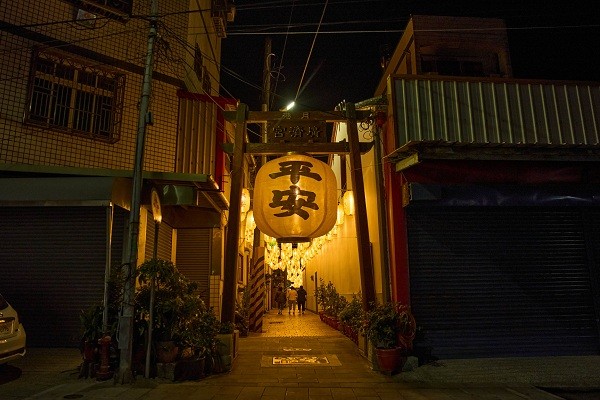 Tainan’s Cultural Affairs Bureau said in a press release the Longci Light Festival, which has been held annually since 2019, has been hailed by netizens as “the most beautiful mountain forest light festival in the country,” CNA reported. The festival attracted over 160,000 visitors and generated ticket sales of NT$6 million (US$216,000) last year.

The theme of the 2021 Longci Light Festival was inspired by the unique geological features of the area — badlands and subterranean streams, CNA cited the bureau as saying.

Fourteen large light art installations are displayed around Huxingshan Park in Longci. The light festival, which takes place daily except Tuesday and Lunar New Year’s Eve (Jan. 31, 2022), will last until Feb. 28, 2022. The admission fee is NT$50 per person.

The exhibition features 18 works that span three old houses and some alleys. This includes Wangye Lane, which is full of yellow lanterns.

The light show runs each night from 6 p.m. to 10 p.m., until the exhibition, along with Yuejin Lantern Festival, ends on Feb. 28, per CNA. 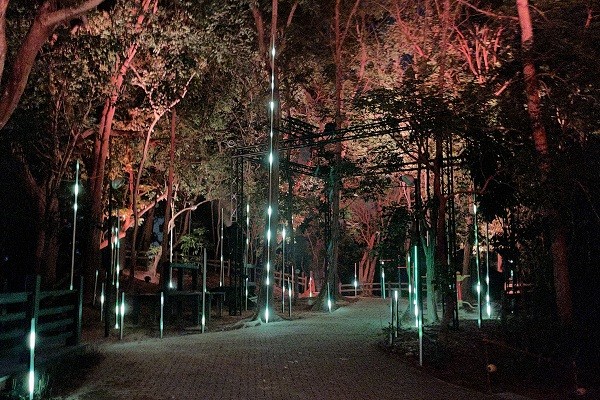 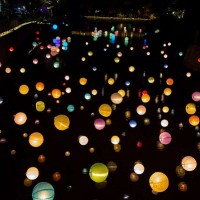 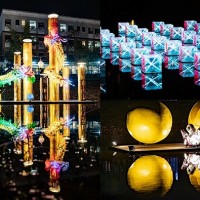 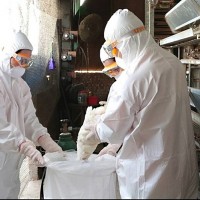 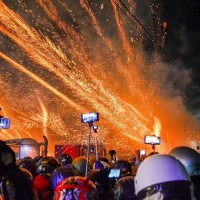 Beehive fireworks festival in SW Taiwan to go ahead as scheduled despite virus scare
2020/02/05 15:50