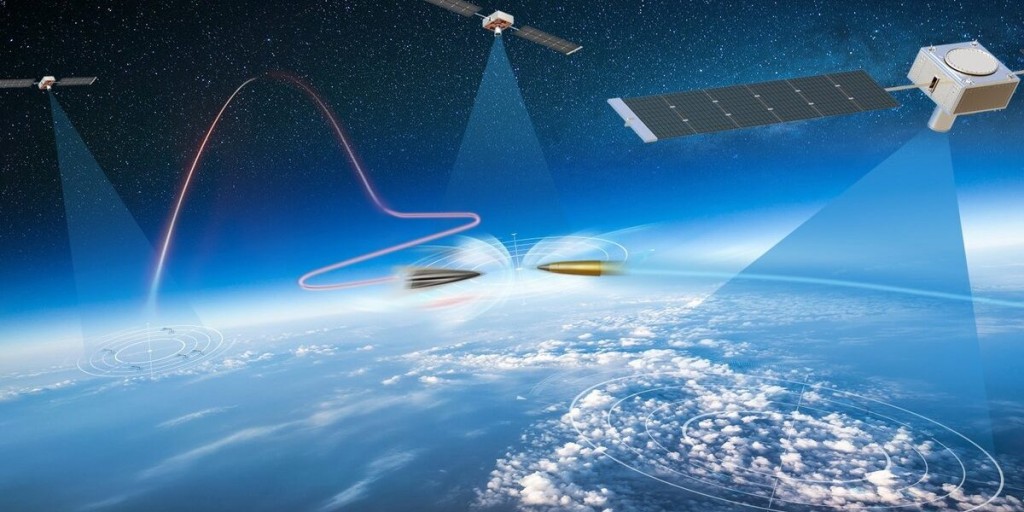 TAIPEI (Taiwan News) — Space Force, an arm of the U.S. military, has awarded GEOST, an Arizona-based company, a contract worth US$32 million (NT$883.84 million) for prototype space-based sensors.

Space Force is trying to get more eyes "above the skies" by hosting cheap mini-sensors on a range of satellites, be they U.S.-owned or those of international allies, to get a better read on what is coming and going in space. Already, the force has made arrangements for Japan and Norway to host such sensors, according to a Defense News report.

The policy recommendation came after news broke earlier this year that China had conducted the test of a hypersonic weapon, in pursuit of an Earth-orbiting system that defense experts said could evade U.S. missile defenses.

“These things are kinda like bombers,” Karako said. “You don’t know where it's gonna turn from one minute to the next.”

In response, he said, Washington must deploy space-based sensors (as opposed to ground-based) to detect the missiles.

Karako said the hypersonic missiles are just one of many tools Beijing is developing to threaten U.S. allies, naming Taiwan among them. He said the missiles are really about the role of the U.S. in the world.

“It’s really about the ability of China ... to hold us at risk, push us back and alter the calculus of the U.S.,” he concluded.

Seen from this macro-level context, the latest contract is another small step to better ensure the U.S. maintains access to the Western Pacific and can protect Taiwan in the event of an armed attack by China.