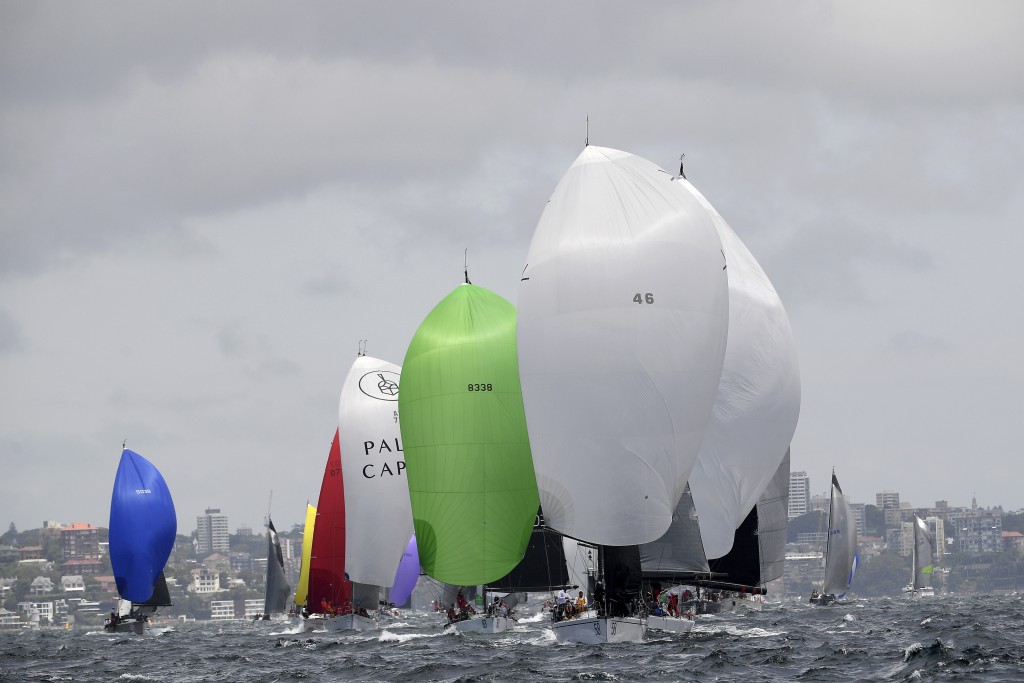 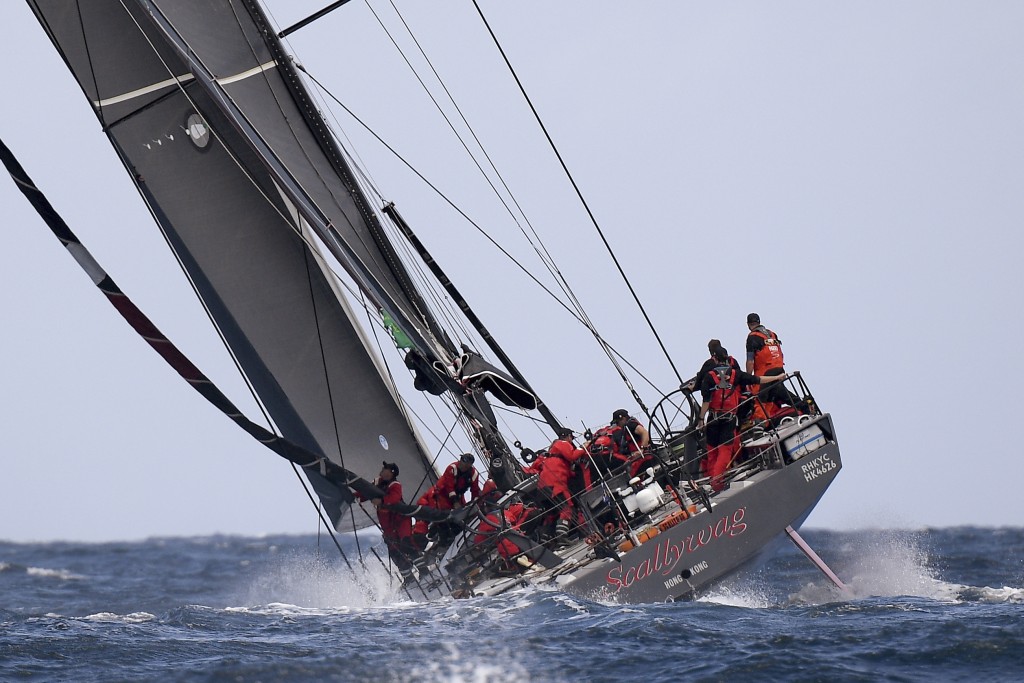 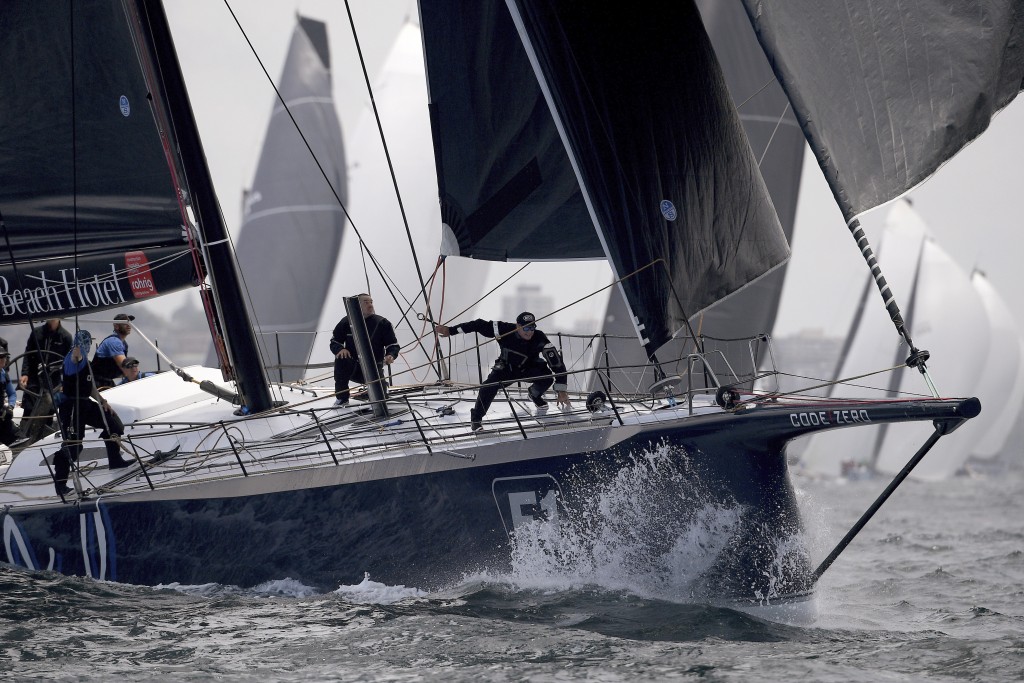 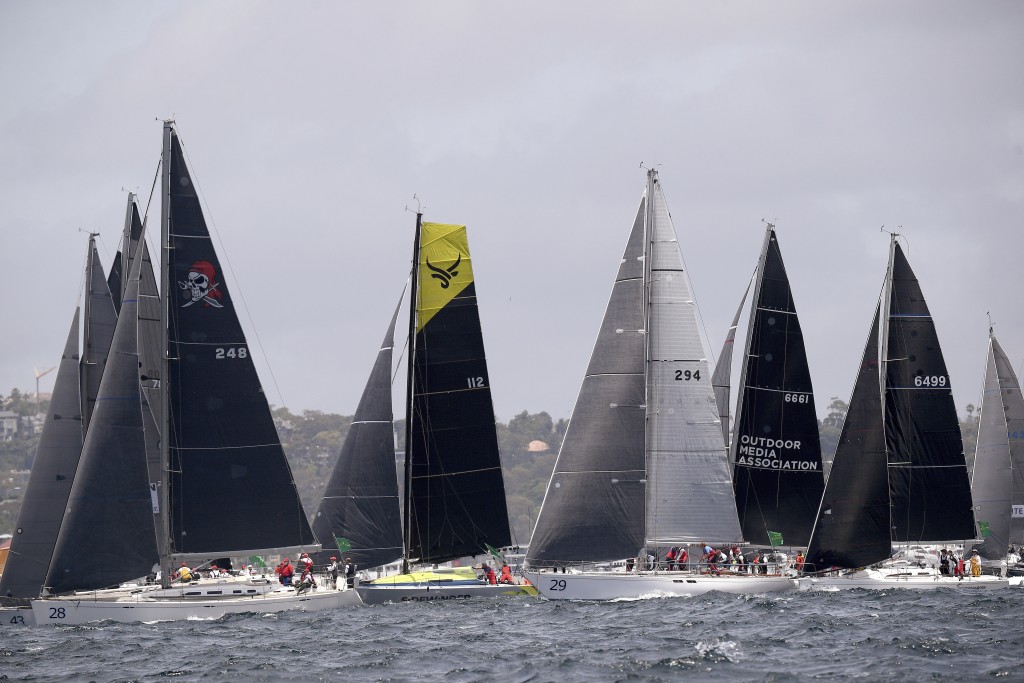 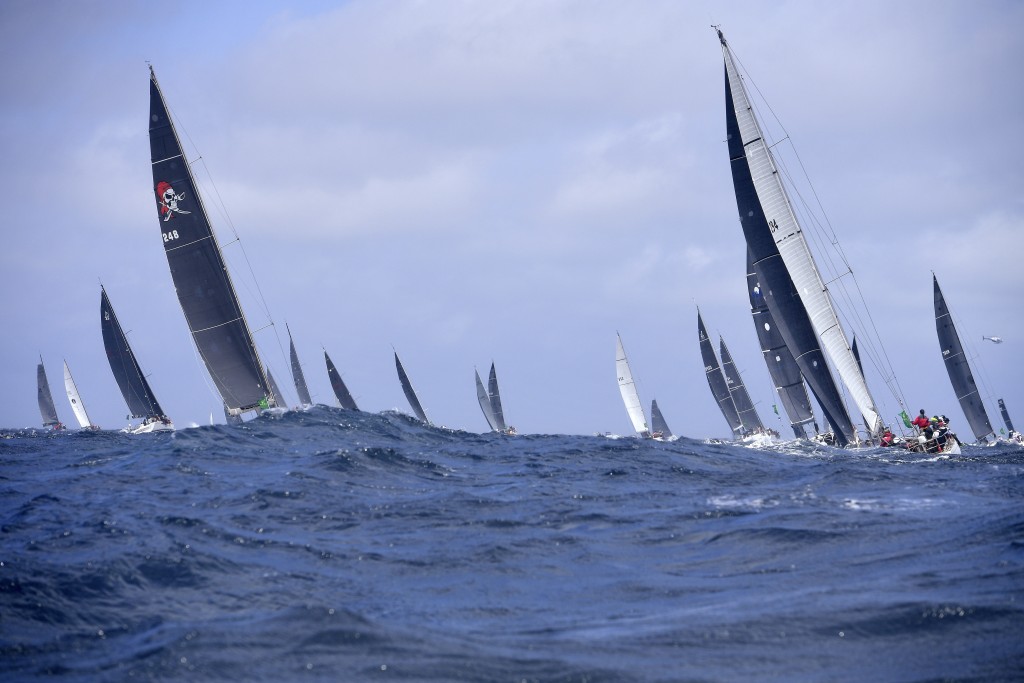 HOBART, Australia (AP) — Super maxis Black Jack and LawConnect traded the lead several times in the Sydney to Hobart race as the yachts approached the island state of Tasmania on Tuesday nearly two days into the race.

The Monaco Yacht Club-based Black Jack and the 100-footer LawConnect, a previous winner as Perpetual Loyal in 2016 and Investec Loyal in 2011, were only several nautical miles apart and were expected to finish the race early Wednesday morning.

Hong Kong’s SHK Scallywag100, which led the fleet out of Sydney Harbour on Sunday, was in third place.

Black Jack navigator Alex Nolan said conditions had been light early on Tuesday with a breeze of 10 knots.

“We are looking forward to a good day, to where we will end up this afternoon and evening,” he said. “Everyone is very well. Everyone is very happy. We are pushing it very hard.”

LawConnect’s position tracker has been malfunctioning, with its location determined instead by radio reports.

Race officials say 36 boats have now retired from a starting field of 88 due to rough conditions caused largely by ocean currents.

Last year’s race was canceled the week before it was due to start because of coronavirus-related quarantine issues, but the 2021 edition is proceeding with mass virus-testing protocols in place. Skippers have been told boats must immediately retire from the race if a crew member receives a message from health authorities saying they have tested positive for COVID-19.