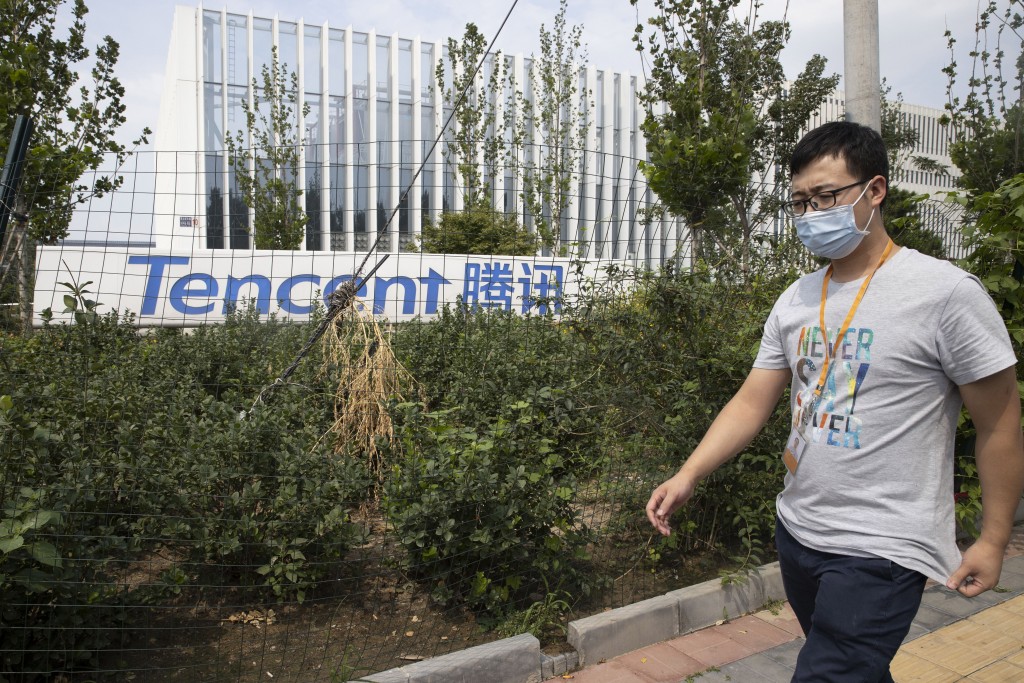 TAIPEI (Taiwan News) — This year saw the initial stirrings of a silent revolt among China’s young workers. Though it largely escaped the world’s notice, it signals the foundations of China’s future workforce, a major pillar of economic competitiveness, may be weaker than they seem.

Kicked off in August by a few colleagues in the tech sector, the “Workers Lives Matter” movement tried to log the exploitative practices common across China’s biggest companies. In three days, more than a thousand entries were added, and in a week, it garnered more than a million views. Predictably, the project disappeared off the internet, and references to it on social media have been censored.

There were more desperate signs though. Earlier in the year, two suicides at Pinduoduo within two weeks highlighted the growing toll the workplace has on Chinese worker’s mental health. One young man penned a seething critique of the company’s overwork culture before taking his life. The other simply collapsed from exhaustion at the desk. The company’s response? It fired an employee for taking a photo of an ambulance that rolled up at the office to try and resuscitate his colleague.

The suicides point to deeper issues within China’s corporate culture and the very political economy the CCP has constructed that fixates on growth at the expense of all else.

Chinese companies have long been toxic places to work. Tech companies have long practiced the presenteeism of ‘996’ – working from 9 a.m. to 9 p.m. for 6 days a week without overtime pay. Famous founders Jack Ma and Richard Liu have lauded 996, mistakenly equating long hours with strong work ethic.

What’s worse, this standard has now seeped into most other sectors in China. In January, a delivery worker of E.le.ma (餓了麼) set himself on fire after the company did not pay him 5000 yuan that they owed him for two weeks. Delivery workers across the country have staged many strikes to protest low wages, payment delays, and work hazards.

The ruling CCP regime is directly responsible for this. Oxford university anthropologist Xiang Biao (項飚) says subcultures like involution are the direct result of Chinese policies.

“Everyone in China has the same goals: Earn more money, buy a home of more than 100 square meters, own a car, start a family, and so on,” Xiang told Sixth Tone in an interview. “This route is very well-marked, and everyone is highly integrated. People are all fighting for the same things within this market,” he went on.

“Heated competition began in the ’90s; the reason people are raising the question of involution now is because the ‘last bus’ has passed (meaning a wave of upward economic mobility). The lower class still hopes to change its fate, but the middle and upper classes aren’t so much looking upward, and they are marked by a deep fear of falling downward. Their greater fear is perhaps losing what they already have.”

That humans fear loss more than equivalent gain, or “loss aversion,” is a universal phenomenon long studied by behavioral economists. Yet in an inherently unstable system like China’s, this fear is ever-present.

China’s growth miracle ended even before the pandemic began, but its effects have been even more pronounced. The first pinch that young Chinese feel is in education.

Take, for example, the college entrance exam or "Gaokao" ("高考"). Though meant to be a meritocratic leveler, urban students enjoy huge advantages due to better resources.

Poor, rural students often have no hope of entering university, even in provincial capitals, since the defining criterion is not academic merit but the household register system which divides the population into urban and rural groupings. Other factors like increasing income inequality, deepening institutional barriers, and class differentiation also play an important role.

Yet even if students get through university, not enough jobs wait on the other end. According to the Chinese National Bureau of Statistics, the youth unemployment rate was 15.3% in August 2021, far above the national urban jobless rate of 5.1%.

Beyond education and job woes, Chinese youth are feeling the burden of China’s enormous aging population starting to weigh down on their shoulders. It is well known in academic circles now that China is heading toward a demographic disaster.

The CCP delayed releasing the results of the 2020 National Census, causing many demographers to doubt the numbers released. The census claims the fertility rate has fallen to 1.3 — the lowest since the 1940s — while by 2035, the elderly population is predicted to reach 400 million, making China a "super aging society."

The CCP’s one-child policy is of course to blame. Now Beijing wants couples to have three kids — an economically impossible task for most young Chinese.

A young Chinese person’s lot in life is not enviable. From pre-kindergarten, children start preparing to get into good universities.

Beyond that they fight for good jobs to buy a tiny apartment in a coastal sprawling city. Their parents push them to get married and expect them to take care of them in their old age.

Now the state wants them to have three children. It is simply too much — soon one of these straws will break the camel’s back.

This year was the year young people turned to social media to silently revolt in their personal capacities. Next year could be the year this discontent boils over into public protests.