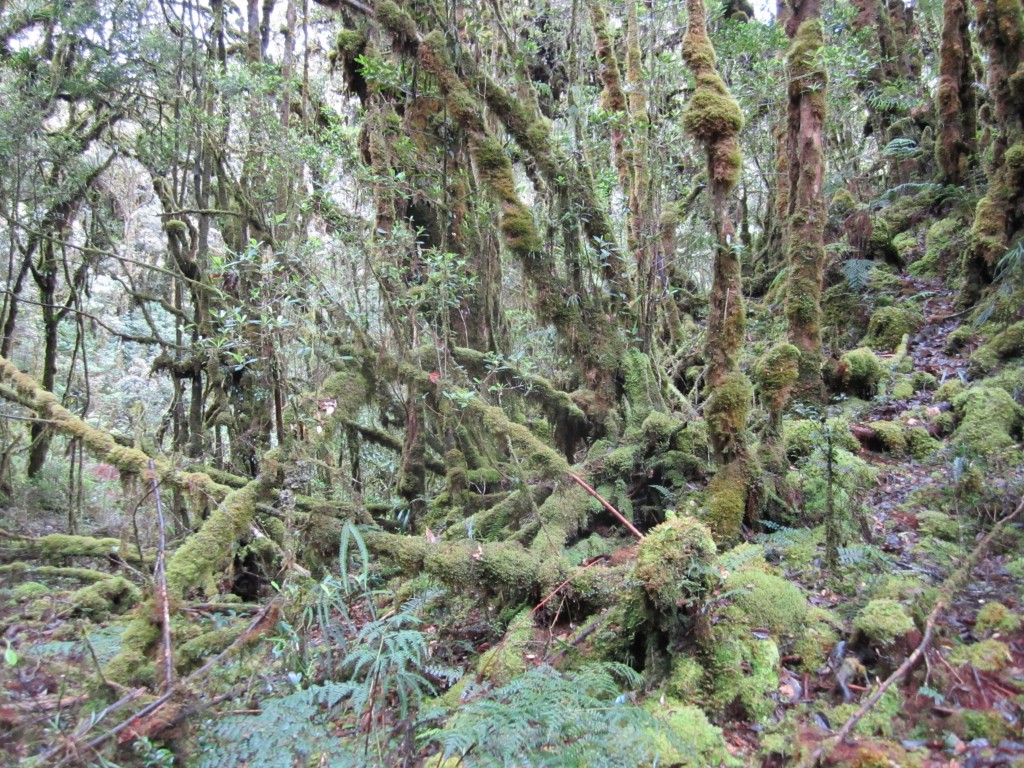 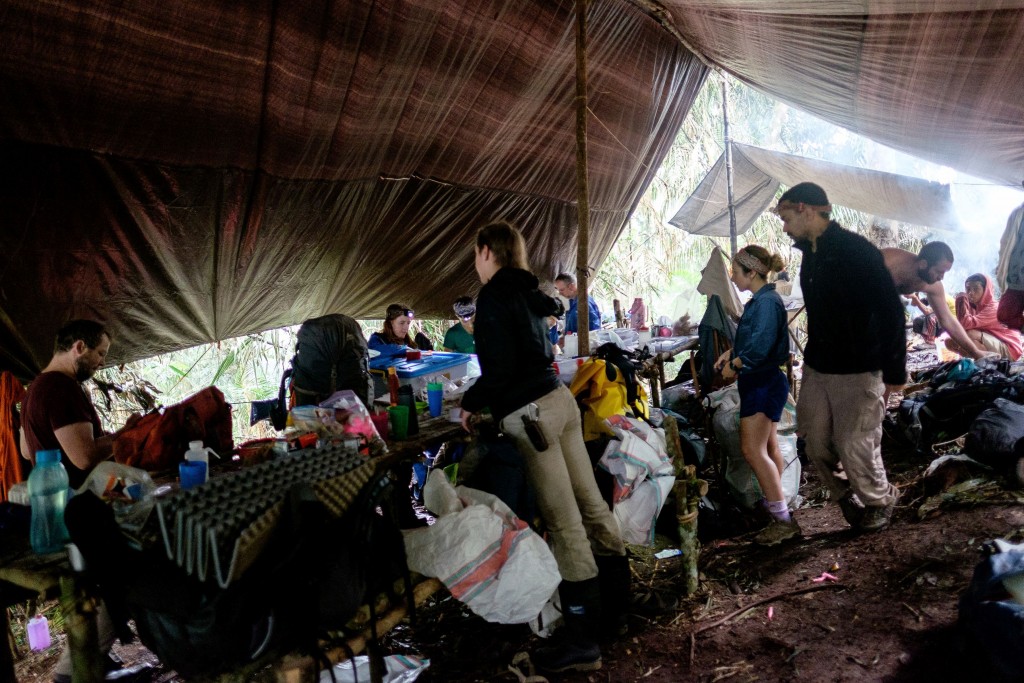 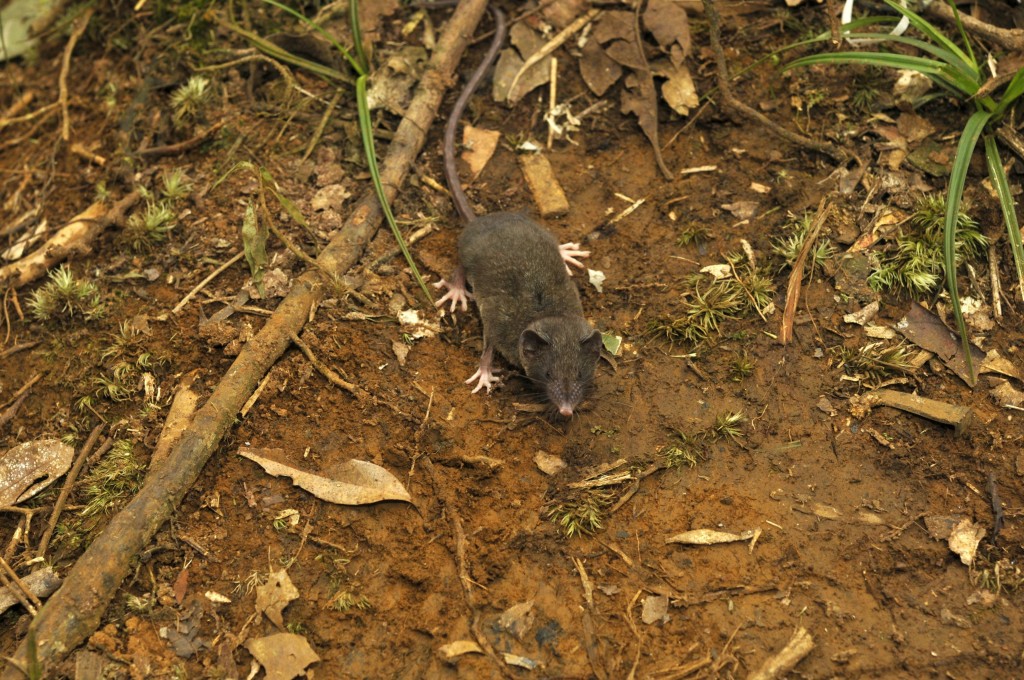 NEW ORLEANS (AP) — Louisiana researchers have identified 14 new species of shrews on an Indonesian island where seven in that genus were previously known.

There were so many and some look so similar that after a while Louisiana State University biologist Jake Esselstyn and his colleagues began hunting for Latin words meaning “ordinary.”

“Otherwise I don’t know what we would have named them,” said Esselstyn, who also named the seventh known species of the pointy-nosed insect-eating mammals on the island of Sulawesi.

That's why shrews whose species names mean such things as “hairy-tailed" and ”long" have been joined by “Crocidura mediocris,” “C. normalis,” “C. ordinaria,” and “C. solita” — the last of those meaning “usual.”

He was not involved in the study, which was published Dec. 15 in the Bulletin of the American Museum of Natural History and also involved researchers from the Indonesian Institute of Sciences, Museums Victoria in Australia, and the University of California.

It's been 90 years since this many new species were identified in one paper, Esselstyn said. The 1931 paper by George Henry Hamilton Tate identified 26 possible new species of South American marsupials, but 12 were later found not to be separate species for a total of 14 new ones, he said.

Esselstyn led a decade of trips to the Indonesian island of Sulawesi to collect the animals, which are relatives of hedgehogs and moles. All weighed less than a AA battery, ranging from about 3 grams — just over one-tenth of an ounce, or about the weight of a pingpong ball — to about 24 grams (0.85 ounces). The largest species had bodies averaging 95 millimeters, or about 3.7 inches long.

At the start, he was hoping to clarify how the six species then known in the genus Crocidura had developed. “I was interested in questions about how shrews interacted with their environment, with each other, how local communities were formed,” he said.

But he quickly realized that species had been sorely undercounted.

"It was overwhelming because for the first several years, we couldn’t figure out how many species there were,” he said.

Five had been identified in 1921 and a sixth in 1995. Esselstyn's team identified the seventh species, the hairy-tailed shrew, in 2019.

For this paper, they examined 1,368 shrews, more than 90% of them collected by Esselstyn's group, which trapped the animals on a dozen mountain sites and two in the lowlands of Sulawesi.

The island is shaped rather like a lower-case letter k with the top of the stem bent sharply eastward.

That odd shape has contributed to species diversity, Esselstyn said. “There are consistent boundaries between species ... whether you're looking at frogs or macaques or mice. It suggests some sort of shared environmental mechanisms.”

Researchers have found at least seven such zones — roughly, the island's central mass, the three “legs” of the k, and three zones on the long bent neck.

Genetic analysis may indicate how long ago or recently similar species split apart and whether they’ve been in regular contact with each other since then, Esselstyn said.

“It's a difficult problem. But I think we can do it now that sequencing genomes is relatively low-cost,” he said. “A few years ago we couldn't have done it but it's relatively feasible now.”