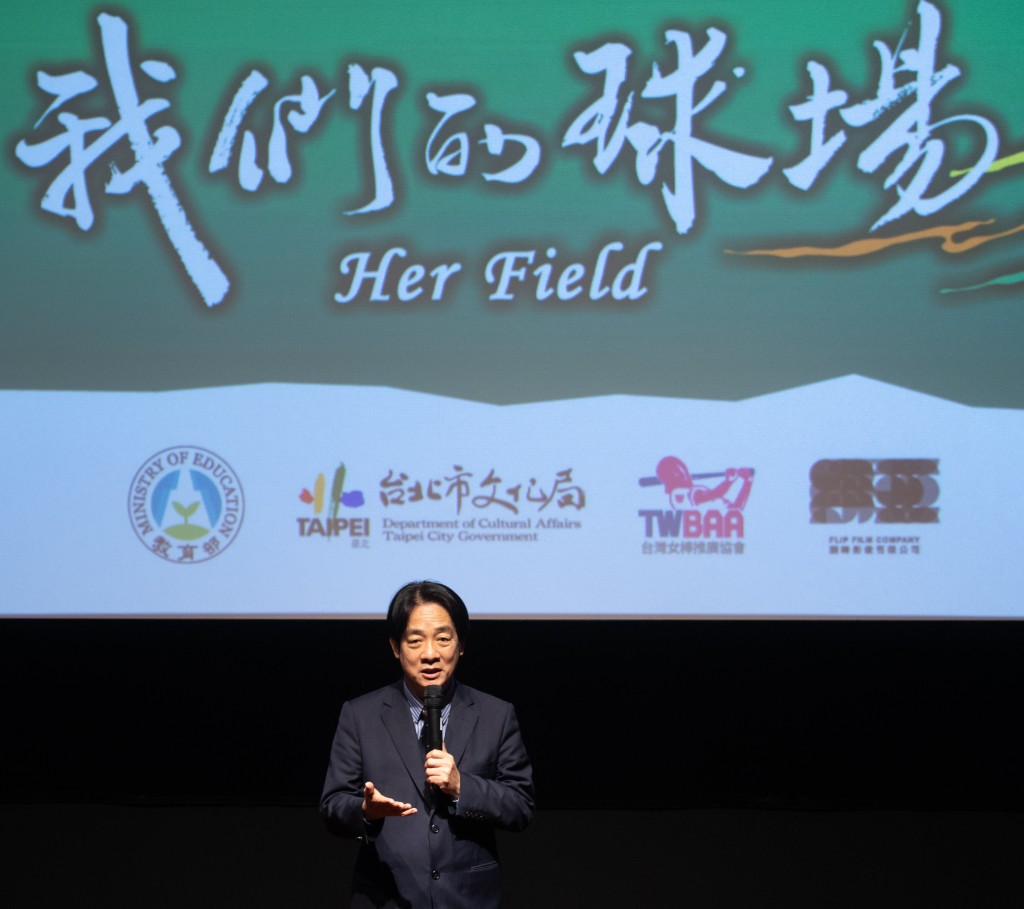 (TAIPEI) Taiwan News — Vice President Lai Ching-te (賴清德) turned up to the premiere of a documentary about women's baseball on Sunday (Dec. 26), saying that baseball is a great sport and one that should be enjoyed by men and women alike, according to a CNA report.

The release of the documentary "Her Field" ("我們的球場") is timed to coincide with the 20th anniversary of Taiwan's first female baseball team, which formed in Kaohsiung in 2001. Several years later, in 2004, Taiwan's Republic of China Baseball Association hosted the first National Women’s Baseball Championship.

Lai went on to share an old story with the audience about a time he watched a Little League game in the U.S. in 2000 and saw a championship match.

It was an even game, and the two sides were neck and neck throughout until the catcher on her team dropped the ball and the other side clutched victory. The young pitcher broke down in tears, Lai recalled.

Lai said there was a lot of media coverage of this Little League game at the time, with many people coming away convinced girls could hold their own on the diamond with boys. He emphasized that this girl's stellar pitching skills left a deep impression on him, and he knew that women's baseball had a bright future.

The vice president added that he anticipates women's baseball in Taiwan will go on to flourish. He pointed to Tseng Wen-cheng, a famed male baseball commentator (曾文誠) present at the screening, and said that if women's baseball games could feature Tseng behind the mic, they could really gain even more momentum. 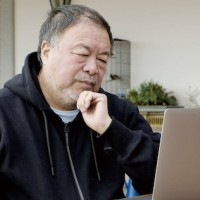 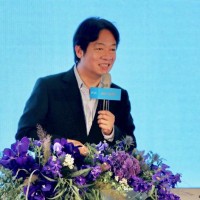