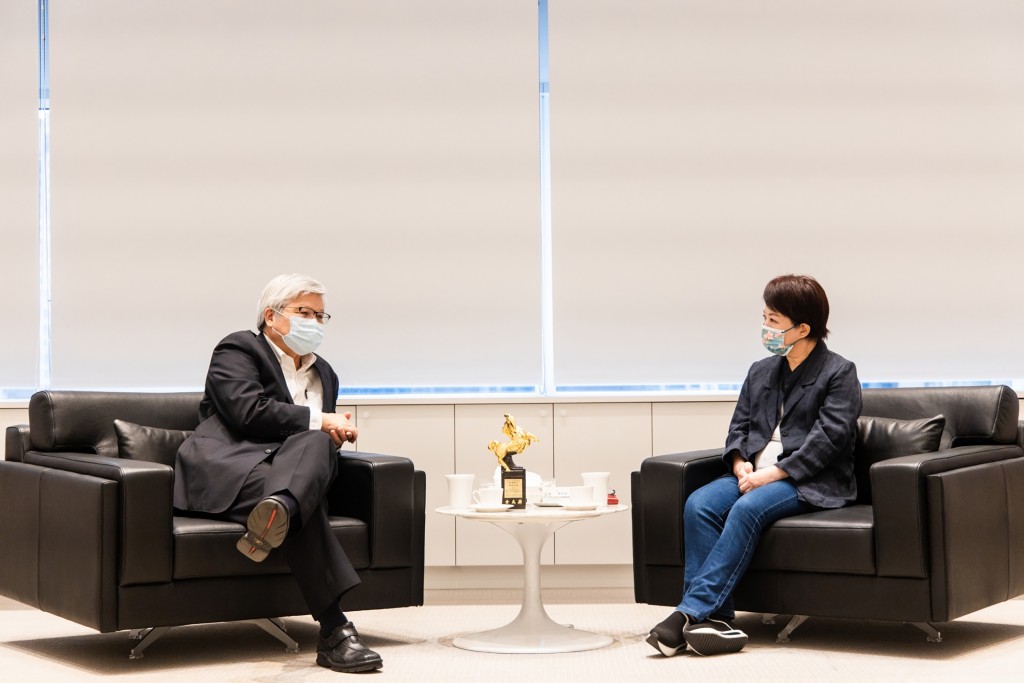 Lu expressed her support for TSMC’s expansion into Taichung, and Wei affirmed that the city is an excellent location for manufacturing and can attract and retain the needs of the industry, making Taichung a prime choice for expansion. However, TSMC said there are many factors to consider and that it is keeping all options open at this point.

These statements and the line-up of participants at the meeting have led analysts to conclude the company must be planning to expand in Taichung.

After starting mass production of its 5 nm process last year, TSMC announced plans to begin scaling up its 3 nm process in the second half of next year. In an earnings report in October, Wei said the company’s 2 nm process will begin production in 2025.