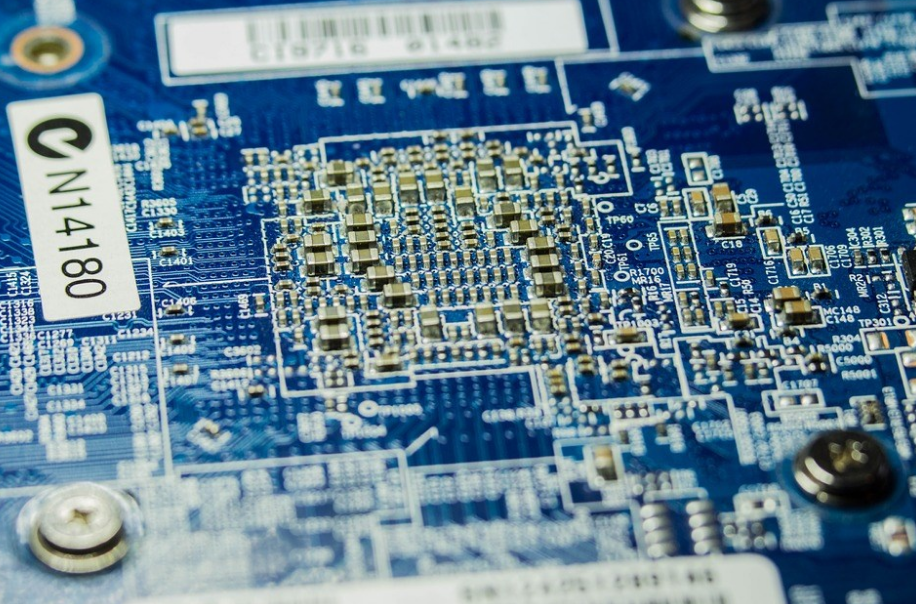 TAIPEI (Taiwan News) — Taiwan is set to create a semiconductor task force for Lithuania as the two democracies are broadening ties in the face of China's economic and political coercion, said a Taiwanese envoy.

As a small open economy of 2.81 million people, Lithuania is highly dependent on external trade for industrial and agricultural goods. It is one of the fastest growing economies in the European Union, which is pushing for greater sovereignty in regional semiconductor supply chains and for an expansion of capacity.

Eric Huang (黃鈞耀), Taiwan's first representative to Lithuania, told CNA on Friday (Dec. 24) that the Lithuanian government aims to play a critical role in the regional chip supply chains. Taiwan would build up a semiconductor task force next year (2022) that will work to offer expertise to the Baltic state, train much-needed engineers, and attract semiconductor investment to the state, he said.

"Taiwan is known throughout the world for its fully developed semiconductor ecosystem and talent pool, and today, Taiwan is willing to share its experience with Lithuania," Huang said.

In late October, a Taiwanese delegation signed memorandums of understanding (MOU) with Enterprise Lithuania and Invest Lithuania to promote collaboration on semiconductor and biotechnology development during its visit to the European country.

Asked whether the government would help the Baltic state establish a chip production base, the envoy replied that it was looking at several possibilities. "We will begin to offer training programs for Lithuania in 2022 in its quest for semiconductor talent, and that will coincide with other industry cooperation."

"We will also leverage Lithuania's global leadership in laser technologies and the collaboration is sure to create a win-win," Huang added. 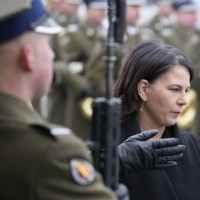 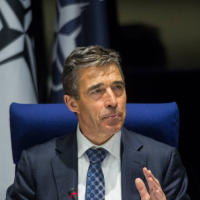