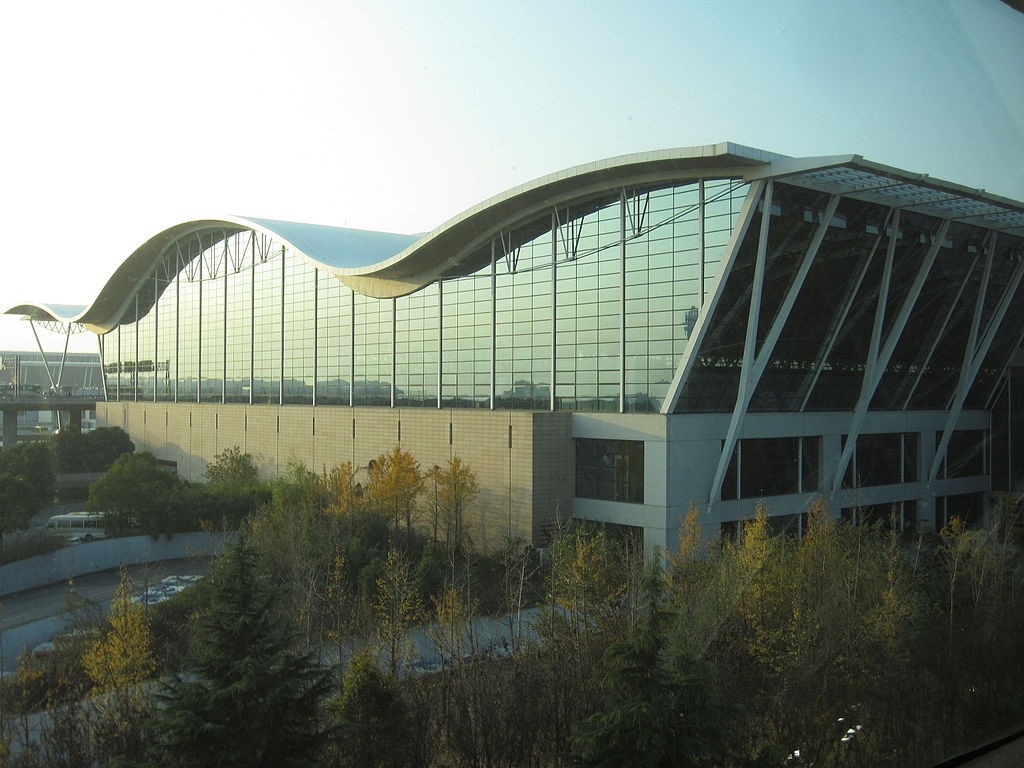 According to a report by UDN, a Taiwanese businessperson working in China was told his flight from Shanghai to Kaohsiung had been canceled, leaving him unable to spend the holiday at home. In addition, he found out that all flights in that direction until Feb. 4 had also been scrapped.

EVA Air said its flights and those of subsidiary UNI Air from Taipei Songshan Airport and from Kaohsiung to Pudong would be canceled from Sunday (Dec. 26) to Feb. 3, but return flights will still operate. The changes also do not affect flights between Taiwan Taoyuan International Airport and Shanghai in either direction, though return flights might be delayed.

China Airlines said it would pay close attention to developments at Pudong before deciding whether to adjust its flight schedule. The carrier mentioned that the possibility of delayed flights to Kaohsiung might impact its schedule and advised travelers to consult its website.

According to UDN, a flight from Pudong to Kaohsiung Friday evening (Dec. 24) had to be diverted to Taoyuan because Kaohsiung’s airport was already closed.

At the root of the disruptions are the Pudong Airport authorities' demands for more thorough disinfection of aircraft as China faces the onslaught of the Omicron COVID-19 variant. The changes come at a bad time for air travel since many Taiwanese living and working in China have been planning to return home for the Jan. 29-Feb. 6 Lunar New Year holiday.