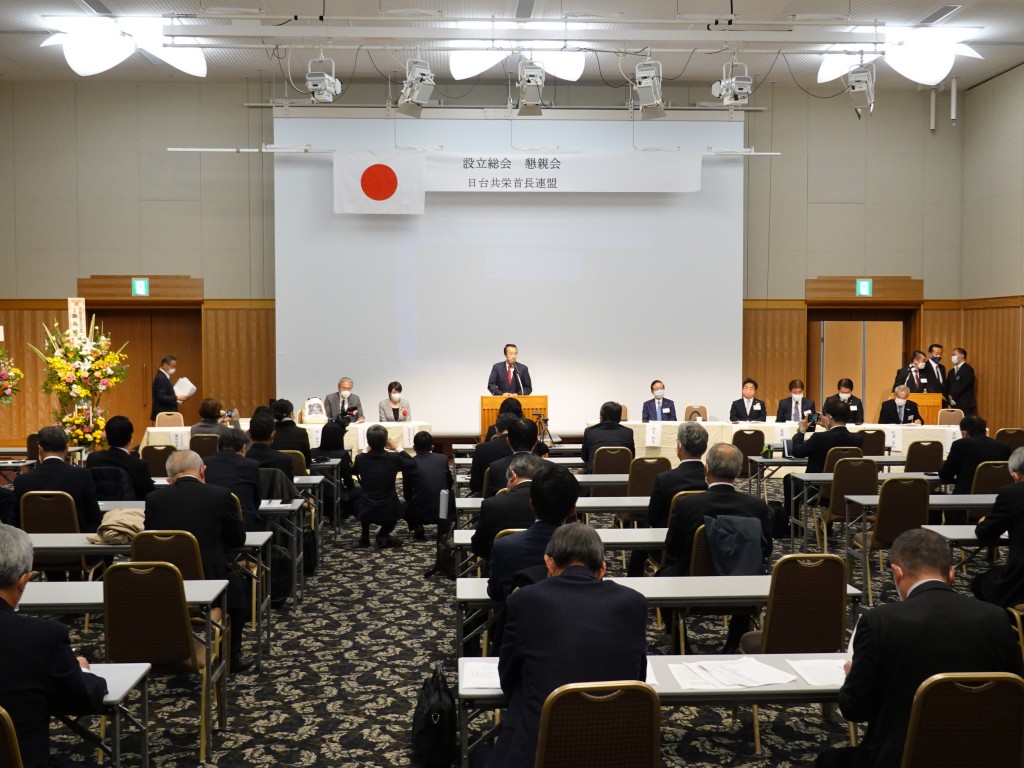 CNA reported that the alliance initiated by Kaga Mayor Miyamoto Riku currently has 127 members. Miyamoto said at the founding ceremony that Japan has not been able to respond to Taiwan President Tsai Ing-wen’s (蔡英文) proposal in 2019 that the two countries should officially discuss security issues as Japan and Taiwan do not have diplomatic ties.

He was cited as saying that Taiwan and Japan share a unique relationship and the same fate; much of the petroleum and goods shipped to Japan travel through the Taiwan Strait and Bashi Channel, which is protected by Taiwan’s presence, though the Japanese may not feel the fact’s impact.

Now, it seems former Japan Prime Minister Abe Shinzo’s statement that “if Taiwan has a problem, then Japan also has a problem” is coming true, thus if Japan has its own version of the “Taiwan Relations Act,” Japan and Taiwan have a way of facilitating official discussion about security, per Miyamoto.

CNA quoted the founding documents of the alliance as saying, “We all agree that Taiwan-Japan relations that share the universal values such as freedom, democracy, rule of law, and human rights must promote exchanges not only in economic and cultural aspects, but also build more solid relationships in terms of politics and security through law.”