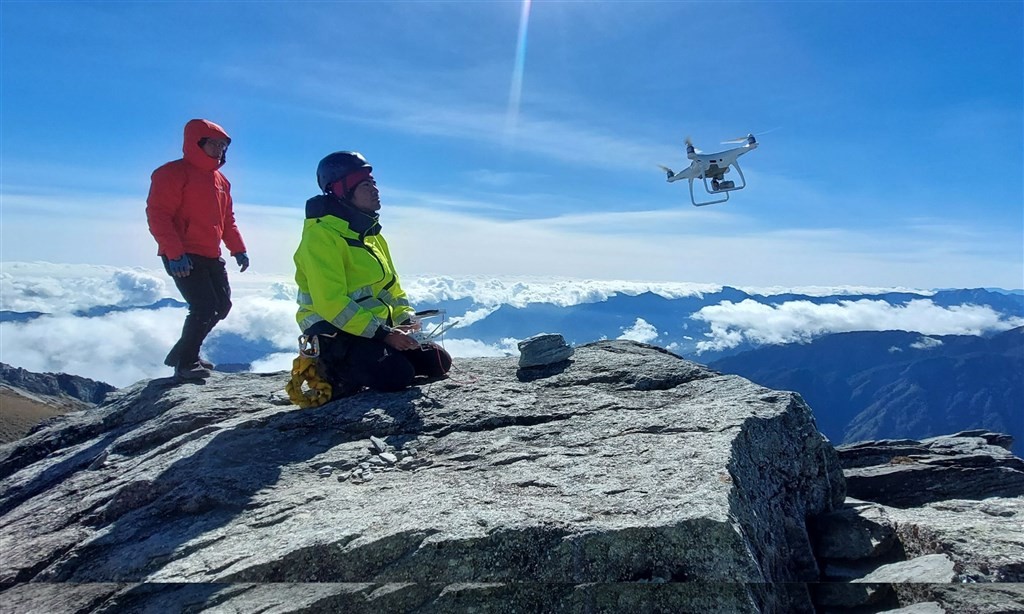 The 37-year-old man, surnamed Lee (李), reached the summit of Zhongyangjianshan on his own at 2:30 a.m. on Dec. 12, but did not return home the following day, triggering a search of the area on the border between Taichung City and Hualien County. With an altitude of 3,705 meters, the mountain features on Taiwan’s 100 Peaks list.

A drone found his body 80 m above a ravine, but since the location is inaccessible on foot, a helicopter will have to remove him when the weather improves, CNA reported.

After the search started on Dec. 13, the Taichung Fire Department located the site of Lee’s final phone call, and mobilized helicopters and three rescue teams numbering a total of 27 people to help find him. Friday at 12:30 p.m., a drone they had launched located his body, but at a spot which rescue workers were unable to reach.

Because of the difficult location, the teams were preparing to return to base and rely on a helicopter to remove Lee’s body, but the operation was not immediately possible due to bad weather near Zhongyangjianshan. 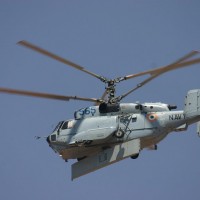