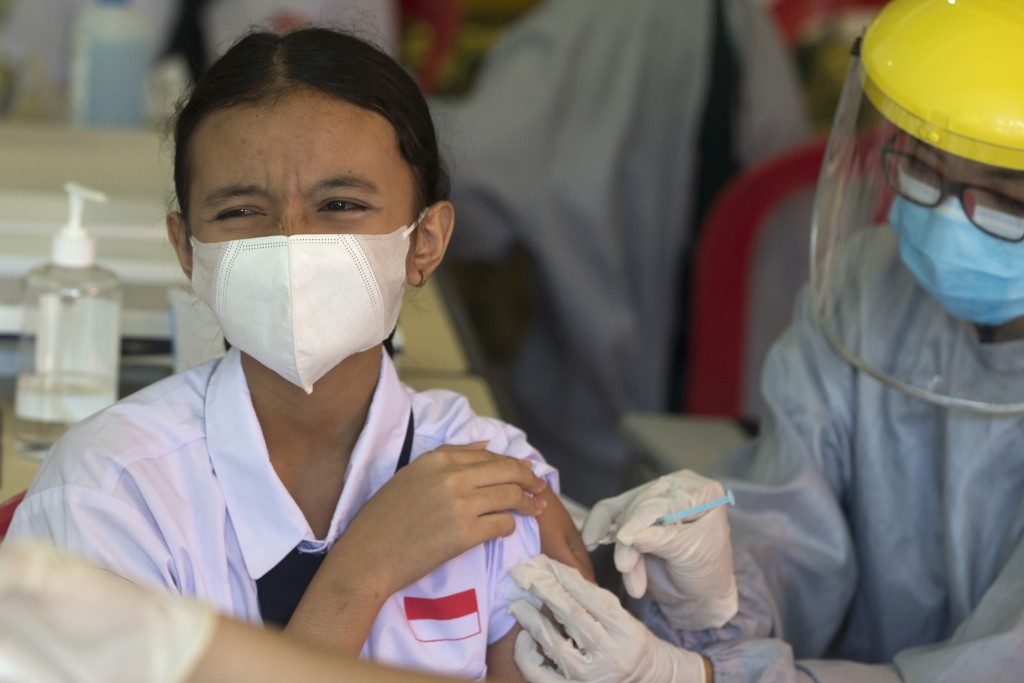 The study, which was jointly conducted by the University of Hong Kong and the Chinese University of Hong Kong, examined the efficacy of a third dose of the CoronaVac and Pfzier-BioNTech (BNT) vaccines against the Omicron variant. On Thursday (Dec. 23), the research teams announced that the study showed that a third dose given to participants who had received two previous doses of CoronaVac, "does not provide adequate levels of protective antibody," while a third dose of BNT did.

The findings of the study revealed that two doses of either CoronaVac or BNT provide "very poor virus killing (neutralizing) antibody responses to Omicron." A third dose of CoronaVac failed to provide adequate protective antibody levels.

However, a third dose of BNT in participants who had either received two previous doses of BNT or CoronaVac did result in protective antibodies against Omicron. Based on these findings, Malik Peiris, chair professor of virology at the School of Public Health of the University of Hong Kong, recommended that people who have either received two doses of BNT or CoronaVac, get a third dose of BNT about six months after their previous shot to "achieve optimal protection against (the) Omicron variant."

The results are similar to a study released by the University of Hong Kong (HKU) on Dec. 13 that found those who received two doses of the Sinovac COVID-19 vaccine (CoronaVac) had not developed sufficient antibodies to fend off Omicron. Of the 25 who received two doses of BNT, only five developed a neutralizing ability against the two Omicron variants, while of 25 inoculated with two doses of CoronaVac, none produced a detectable antibody against Omicron.

Sinovac tried to counter that study by claiming that a third dose of CoronaVac was 94% effective against the Omicron variant. However, the firm did not provide details on the antibody levels produced by a third shot.

The apparent ineffectiveness CoronaVac has against the Omicron variant could have implications for China's attempts to prevent Omicron from spreading internally. The lack of effectiveness against Omicron, which is 70 times more transmissible than the Delta variant, could also impact many developing countries with 2.3 billion doses of the Chinese vaccine produced and shipped worldwide.