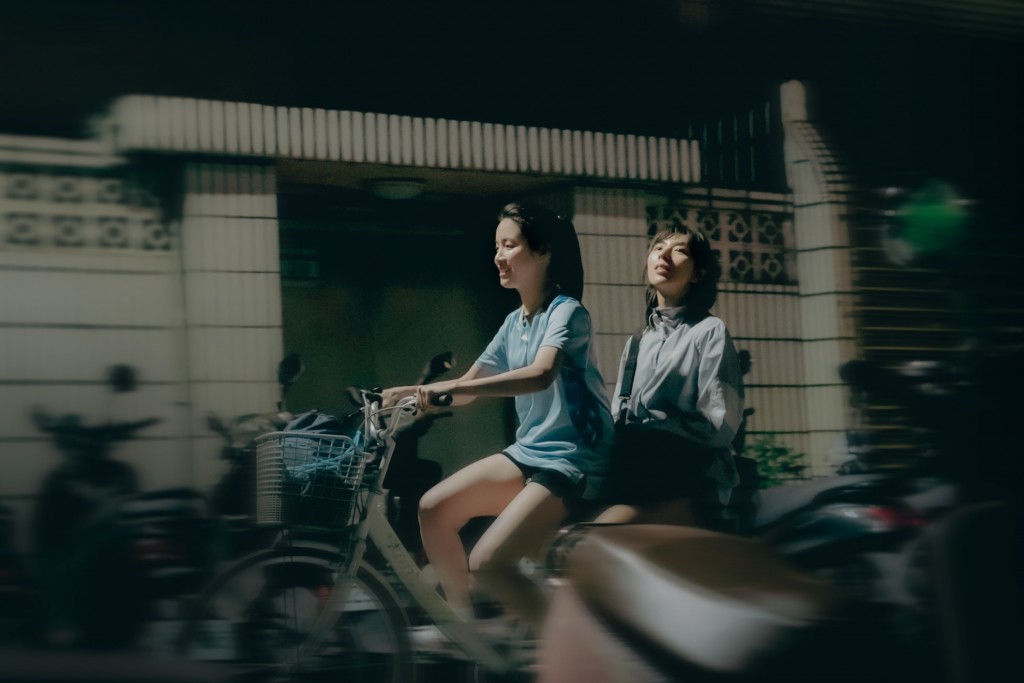 TAIPEI (Taiwan News) — “Fragrance of the First Flower,” produced by Taiwanese over-the-top platform GagaOOLala, which specializes in LGBTQ content, has been named by Variety magazine as one of “The Best International TV Shows of 2021.”

“Taiwan’s legalization of same-sex marriage in 2019 has cracked open the Asian media industry’s ability to tackle LGBT subject matter… but that doesn’t mean that gay and lesbian relationships have lost their stigma in mainstream society,” wrote Patrick Frater, Variety’s Asia Bureau Chief. The six-episode series follows “a queer woman stuck in a humdrum hetero marriage who didn’t dare come out when she was younger,” who reconnects with an old flame and must decide whether to pursue her love with same-sex marriage legalized in Taiwan.

According to Portico Media, which founded GagaOOLala, the show was the first Taiwanese title to be nominated in Europe’s biggest television series festival, Series Mania. It was also featured in the Tokyo International Festival and Munich’s Seriencamp. 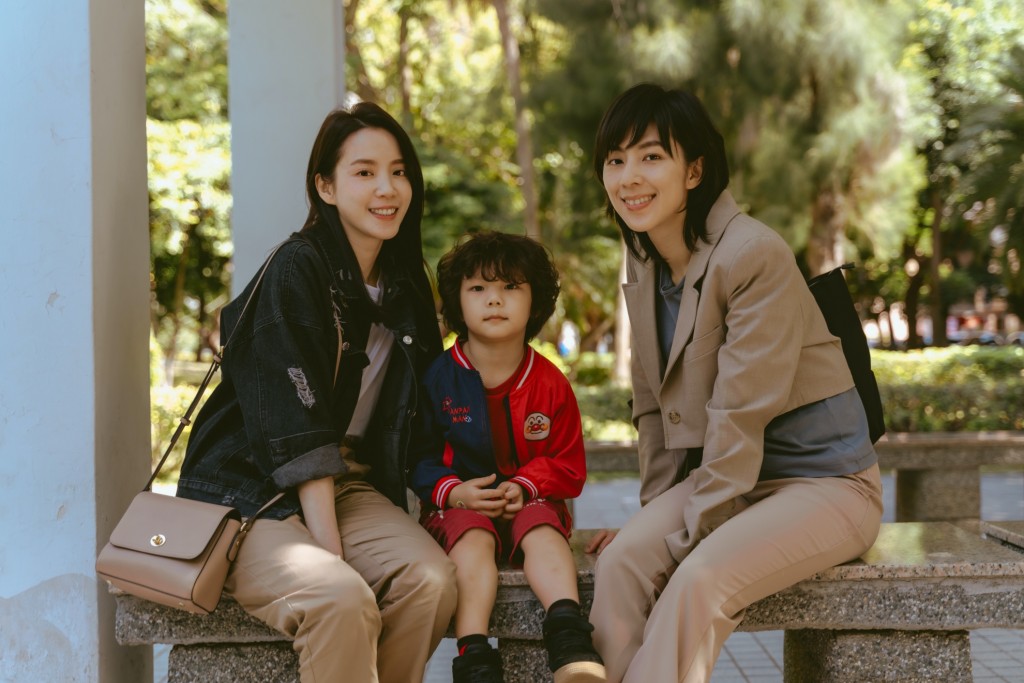 Image from "Fragrance of the First Flower." (Portico Media photo)