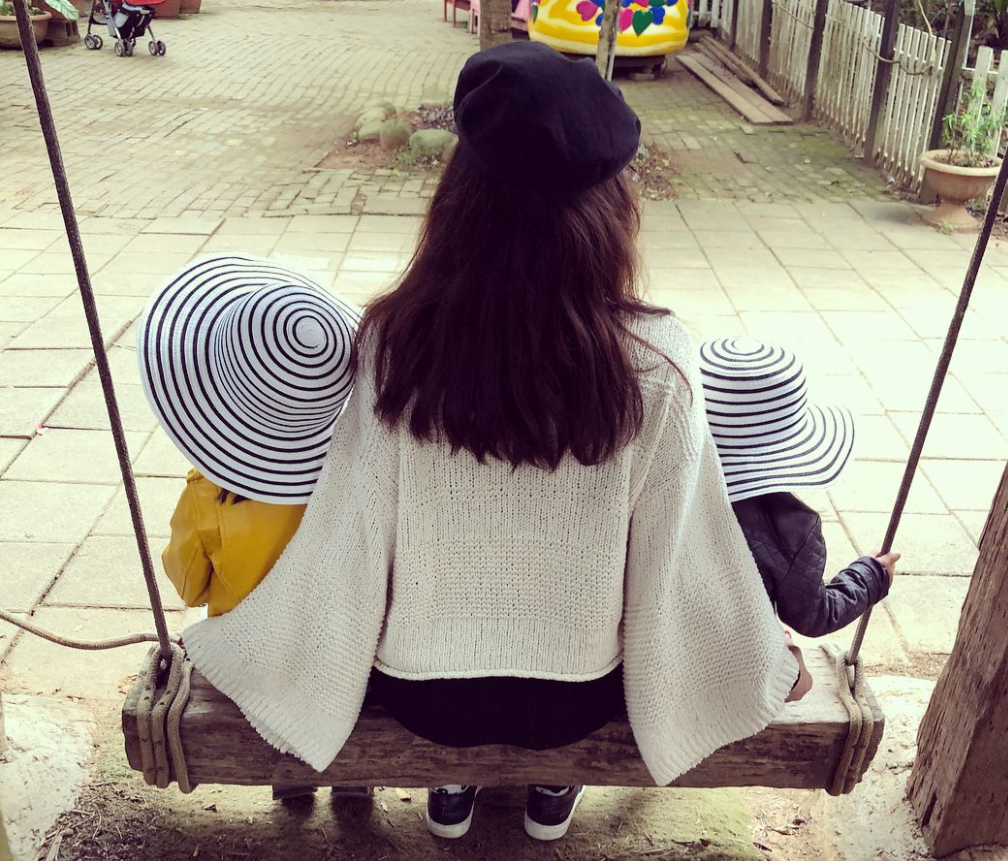 In the letter, Lee emphasized that she was left with no choice when she decided to go public with her accusations against Wang. “In private, I tried all the methods that I could think of, and even today, no matter in public or in private, I still did not get a sincere apology.”

“Yes, an apology is very important, because if a person cannot admit one’s own problem and keeps blaming others for one’s own mistakes, that person will never be willing to feel regret, change, nor correct themself.” She said her goal was to ensure that her children did not grow up with misconceptions about their parents and to fight for a complete family for her children.

She responded to allegations that she refrained from suing Wang after he offered her a house, saying that she did not do anything for money and would not accept the house Wang offered as a “gift.” “This was never about getting money or revenge. I believe in legal justice, therefore I believe the legal system will give a fair result that divides the appropriate properties entitled to the children and me,” she wrote.

She apologized to all the innocent people who got involved in the ordeal and urged the public to avoid online bullying. “I hope this thing ends as is; I hope we can all soothe our hearts’ injuries, live a peaceful life, and become the change we wish to see.” 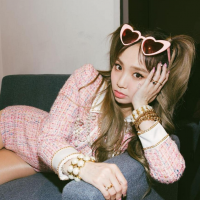