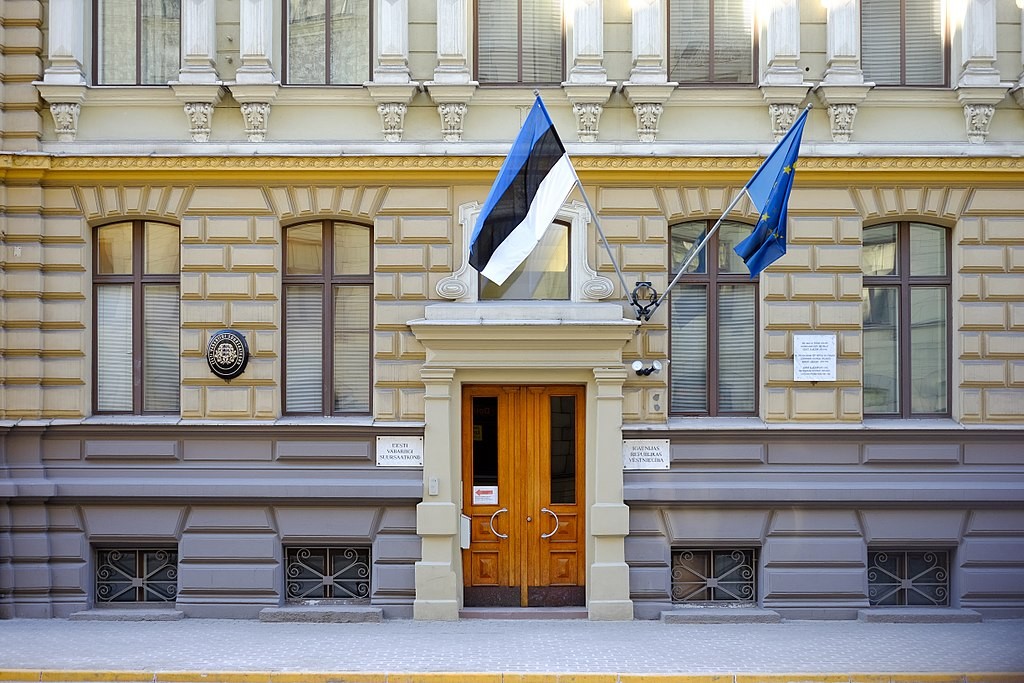 TAIPEI (Taiwan News) — A conflict breaking out between Taiwan and China would allow Russia to threaten the security of the Baltic states, an Estonian China expert said Wednesday (Dec. 22).

Confrontation in the Taiwan Strait would lead to the United States and its close allies focusing their military resources on the Asia Pacific, leaving parts of Europe vulnerable to pressure from Russia, Frank Juris said at an international seminar in the Estonian capital of Tallinn.

The Estonian Foreign Policy Institute researcher wonders whether Moscow and Beijing could coordinate their actions to threaten stability in both Asia and Europe, CNA reported. He suggested that in the case of trouble in the Asia Pacific, China might turn to Russia and Central Asia for imports of key products.

Juris explained how China’s strategic interest in the Baltic region and Northern Europe began in 2006 with a focus on rail and telecom links. However, due to national security and environmental concerns, Baltic nations' interest in cooperating with China on such projects has declined, he said.

Lithuania is facing sanctions from Beijing because it allowed Taiwan to open a representative office, but Estonia already experienced a similar situation a decade ago, Juris said. After its president met with the Dalai Lama, Estonia also faced sanctions, and when the European Union targeted Russia with punitive measures in 2014, the small country found itself unable to rely on China as an alternative market for its dairy products.

The academic pointed out that Estonia is now setting policies of its own to pay more attention to other Asian countries. Earlier this year, the country opened embassies in Singapore and South Korea, he said, predicting growing interest in Taiwan. 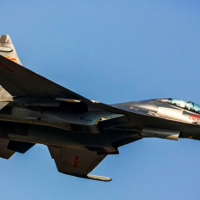